As season 18 continues to unravel on CBS, Jack Sloane’s (played by Maria Bello) exit looms ever closer. The NCIS star announced back last summer this season would be her last with the star tipped to bow out halfway through the series. Sadly for Sloane fans, the midway point is nigh, and CBS has released a synopsis for season 18, episode eight, titled True Believer, which outlines what fans can expect from the Sloane-centric episode.

While most of season 18 so far has sent CBS viewers back in time, it looks like they’ll be well and truly in the present-day for episode eight.

And the synopsis hints fans will be seeing plenty of Sloane and Gibbs (Mark Harmon) action – but not necessarily in the calmest of circumstances.

The plot for the NCIS episode reads: “When Sloane’s name is discovered in Afghanistan at the site of an abandoned bus with a dead driver,

“Gibbs accompanies her on a trip to find a group of girls who were kidnapped from the bus.” 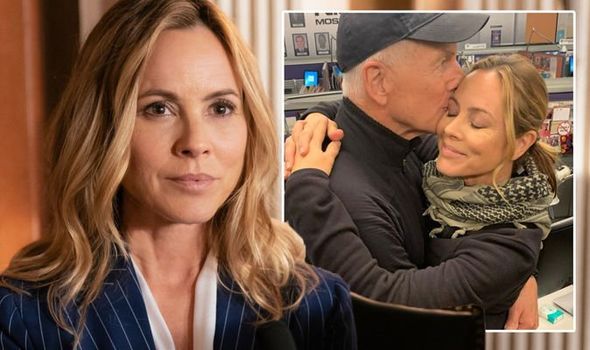 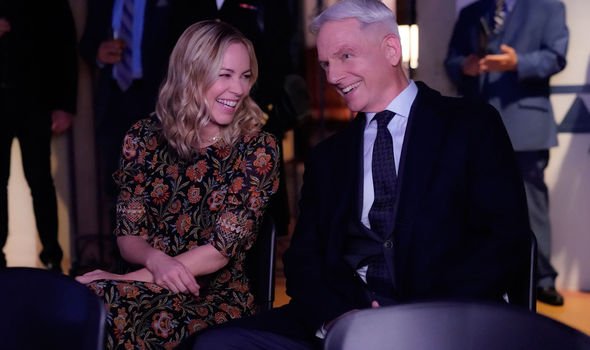 Now, while the synopsis doesn’t explicitly mention this will be Sloane’s final appearance, it does seem highly likely given the fact Bello is bowing out halfway through the series and the episode will focus heavily on her.

Plus, a snap shared on Bello’s Instagram as she marked the end of filming her final episode show her in the khaki gear she’ll be donning in episode eight.

While it’s bound to be an unmissable farewell to the character, the bombshell about the episode’s plot hasn’t exactly sat well with fans. 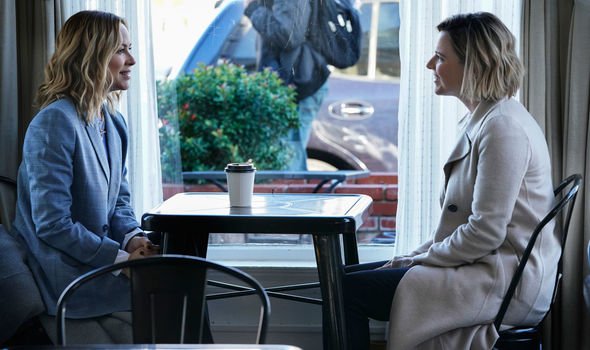 “Sloane’s last episode is centred around Afghanistan. Why does this make me want to throw up? #NCIS,” one fan fumed on Twitter.

A second weighed in: “You and me both. A character’s final ep being set in a war zone does NOT sound positive at all to me. #NCIS.” (sic)

Over on Reddit, another feared a deadly outcome: “NCIS loves to kill off main or a reoccurring female character. So I’ve been anticipating her death since they said she’s leaving.”

But while the seemingly imminent danger was enough to irk some fans, others were less than impressed that it looks like a Sloane reunion with daughter Faith (Kate Hamilton) looks off the cards.

“This does not sound good,” another added to the conversation on Twitter. “It clearly has nothing to do with Faith. #NCIS.”

While a final simply put: “All I ask is for Jack Sloane to keep smiling through her last episodes. #NCIS.”

So will Sloane be leaving the NCIS team in gut-wrenching and deadly circumstances? Or will the door be left open?

Fans will have to tune in to find out but it certainly isn’t out of the question that NCIS bosses would kill off such a popular and strong character.

After all, fans have already had to say goodbye to the likes of Kate Todd (Sasha Alexander) and Ziva David (Cote de Pablo) following their deaths.

Of course, Ziva did return from beyond the grave for a miraculous return in season 17.

However, there have been plenty of doors left open for some of its biggest characters, including Abby Sciutto (Pauley Perrette) back in season 15.

Fans will undoubtedly have their fingers crossed Sloane will follow in these sort of footsteps.