The 12th season of NCIS: Los Angeles will be coming to an end next week, and viewers will finally learn where Operations Manager Hetty Lange (played by Linda Hunt) has been all this time. Fans took to Twitter after Sunday’s new episode on CBS to celebrate her exciting return.

NCIS: Los Angeles will wrap up season 12 with one of its wildest cases yet next Sunday.

Episode 18, ‘A Tale of Two Igors’, will bring the new season to a dramatic conclusion, and is hoped to answer some of the show’s fans’ most burning questions.

As the team take on a weaponised dolphin and Marty Deeks (Eric Christian Olsen) is kidnapped, Hetty Lange is finally due to make an appearance.

A new synopsis reads: “Deeks is kidnapped by an associate of Kirkin’s (Ravil Isyanov) in need of his help and NCIS investigates the shooting of a militarized dolphin equipped with a Russian microchip. 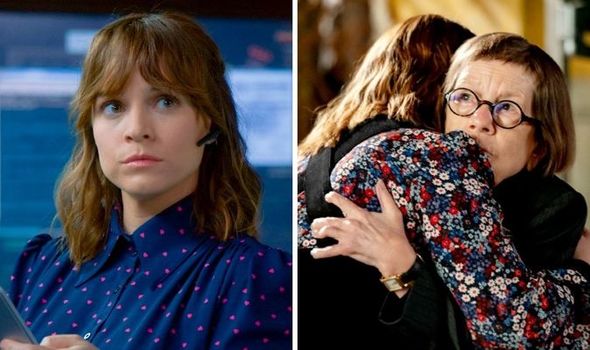 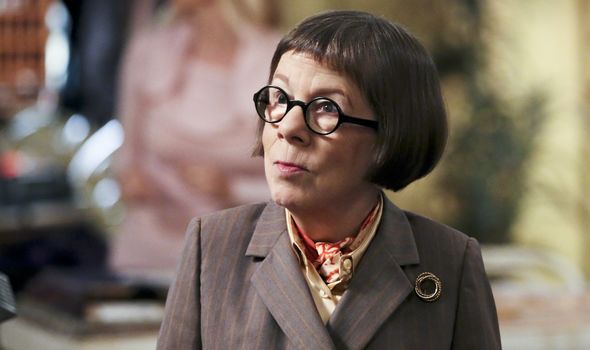 Actress Linda Hunt has shown up sporadically throughout the current instalment throughout the series, beaming in via video chat to give Deeks and Kensi (Daniela Ruah) some much needed advice.

In the interim, Intelligence Analyst Nell Jones (Renée Felice Smith) has been taking charge, but has been having trouble filling Hetty’s shoes.

When the season concludes next week, Hetty and Nell may have to make a difficult decision about whether Nell should continue as the current OM. 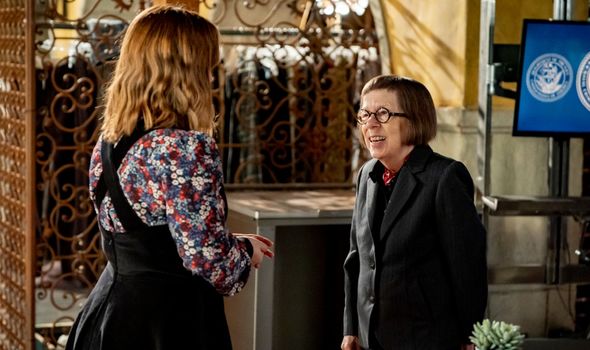 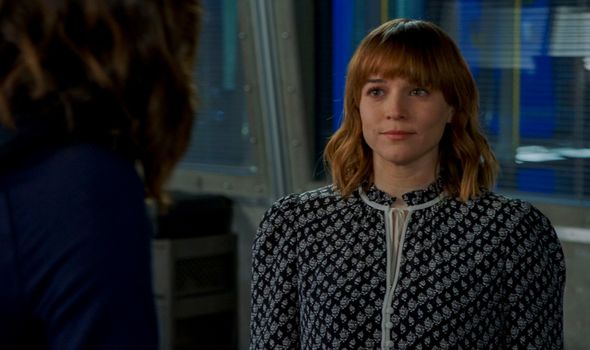 The new promo kicks off when Nell tells Admiral Kilbride (Gerald McRaney) that there’s no way she can take Hetty’s position.

Plus, when Hetty does make a split second video at the end of the trailer, she looks especially stern, hinting she could be disappointed in how Nell has handled the job so far.

However, Kilbride’s ultimatum, that she either ‘signs or resigns’ from her new post, could also suggest she could eventually be pushed to take the next step.

It’s also unclear what exactly Eric Beale (Barrett Foa) could be offering, but it could be some form of encouragement to ensure Nell feels comfortable in her new role.

Smith has also teased their ‘beautiful’ reunion to HollywoodLife, so viewers are hopeful this means there’s some good news on the horizon.

Once the latest episode concluded on Sunday night, reactions poured in on Twitter from fans anticipating the beloved star’s return to the series.

While another pleaded ‘Hetty don’t leave’ once the new trailer had dropped on YouTube.

Although Hunt has made brief appearances, the actress has avoided returning to set up to this moment whilst she shielded during the coronavirus pandemic.

Now the iconic team leader is due to finally appear in person for a heart-to-heart with Nell, it’s hoped Hetty Lange will remain a permanent fixture when the series returns for season 13.