NCIS Los Angeles series 11 was cut short earlier this year because of the worldwide coronavirus lockdown which meant the CBS drama wasn’t able to finish filming. But fear not, NCIS LA was renewed by the network and shooting has now begun. However, there could be some major changes ahead for one character in particular.

Marty Deeks (played by Eric Christian Olsen) is a fan-favourite in NCIS Los Angeles after joining the series halfway through season one.

He was introduced as an LAPD (Los Angeles Police Department) liaison officer working alongside OSP (Office of Special Projects).

While he isn’t an agent like the rest of the team, Deeks has played a key role in tracking down criminals and solving some of the most difficult investigations.

But a spanner could soon be in the works for Deeks’ role in the team? 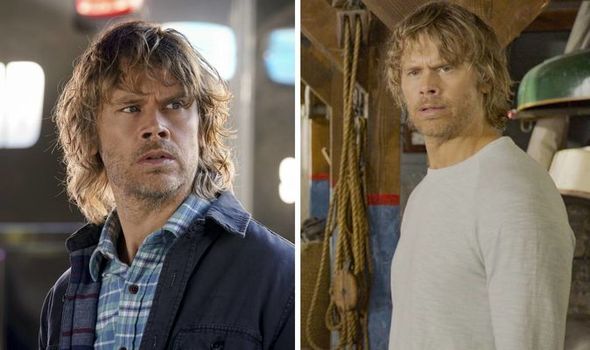 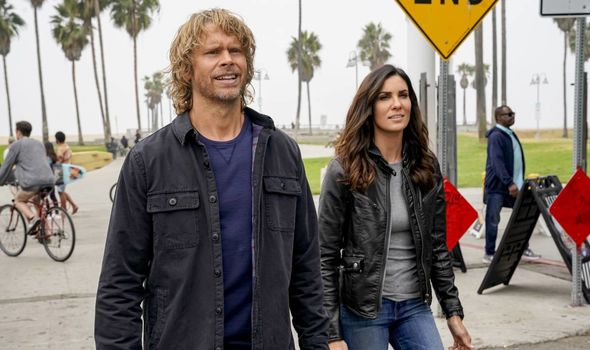 Earlier this year, George Floyd was killed in Minneapolis while he was in police custody.

The incident sparked worldwide outrage and a month after his death, the George Floyd Justice in Policing Act was passed.

An upcoming NCIS LA storyline will follow these real-life events which are currently taking place in the US.

Unfortunately for Deeks though, the reform bill could affect his future working as the LAPD liaison officer. 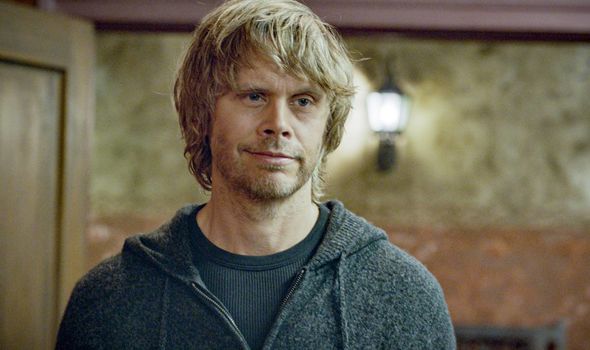 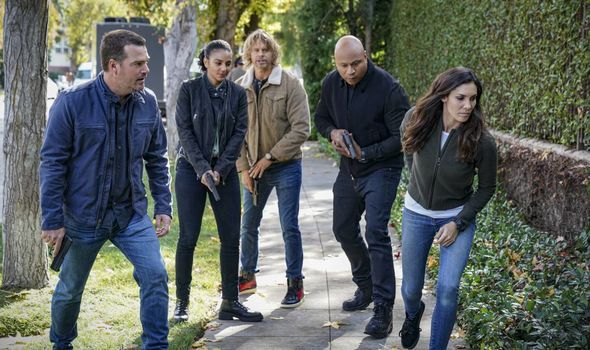 Showrunner Scott Gemmill spoke to TV Line about the upcoming 12th season of NCIS Los Angeles and what fans can expect.

He said: “We’re going to find out that Deeks’ job as an LAPD liaison, because of all the police reform, may be in jeopardy.”

So if Deeks is made redundant from his position, will this mean he could be leaving the series for good?

Even if this is the case though, there does seem to be an obvious alternative role waiting for Deeks.

Deeks might lose his job with LAPD but it doesn’t seem likely he would be unemployed for long.

The cheeky officer is one of the most popular characters in the drama and there have been no talks of him leaving so it does seem unlikely he would be written out of the show.

Instead, as he has worked closely with NCIS LA for many years now, Operations Manager Hetty Lange (Linda Hunt) could offer him a permanent position as an agent.

Deeks has proved his abilities time and time again and would make sense for him to become a fully-fledged member of the team.

The main cast made up of Agent Callen (Chris O’Donnell), Sam Hanna (LL Cool J), Kensi, Deeks, Hetty and Eric Beale (Barrett Foa) will all be returning for season 12.

Nell Jones (Renée Felice Smith) did leave midway through season 11 as she questioned whether she wanted to continue working at NCIS.

As this storyline wasn’t resolved by the end of series 11, Nell is expected to make a return to the show.

But is she going to be coming back full-time or will it be a fly-in visit to say her goodbyes?

NCIS Los Angeles is available to watch on CBS.