The NCIS: LA star took to his Instagram page on Tuesday, October 6 to share a snap of himself with Eddie inside a recording studio following the news of Eddie’s death. The legendary guitarist died aged 65 and was best known as one of the leading stars and songwriters in rock band Van Halen. Paying tribute to the Eddie, LL Cool J penned a heartfelt tribute.

The news of Eddie’s death was confirmed by his son Wolf on October 6 as he shared a statement via his Twitter page.

“I can’t believe I’m having to write this,” Wolf said. “But my father, Edward Lodewijk Van Halen, has lost his long and arduous battle with cancer this morning.

“He was the best father I could ever ask for. Every moment I’ve shared with him on and off stage was a gift. My heart is broken and I don’t think I’ll ever fully recover from this loss. I love you so much, Pop.” 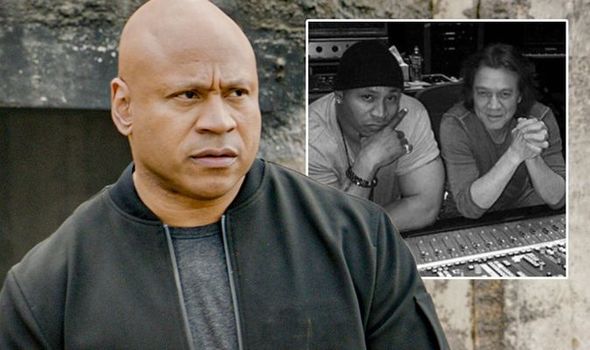 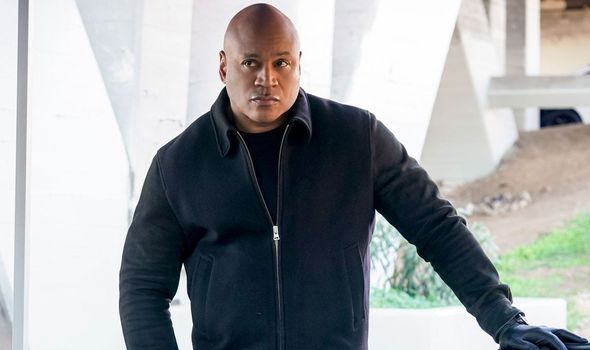 Alongside the snap of him and Eddie working alongside one another in the studio, LL Cool J penned a touching caption.

The rapper and actor continued to honour Eddie’s memory as he shared a number of posts to his Instagram Stories which included some of Van Halen’s biggest hits.

Several stars joined LL Cool J in honouring the late guitarist as they replied to the actor’s post. 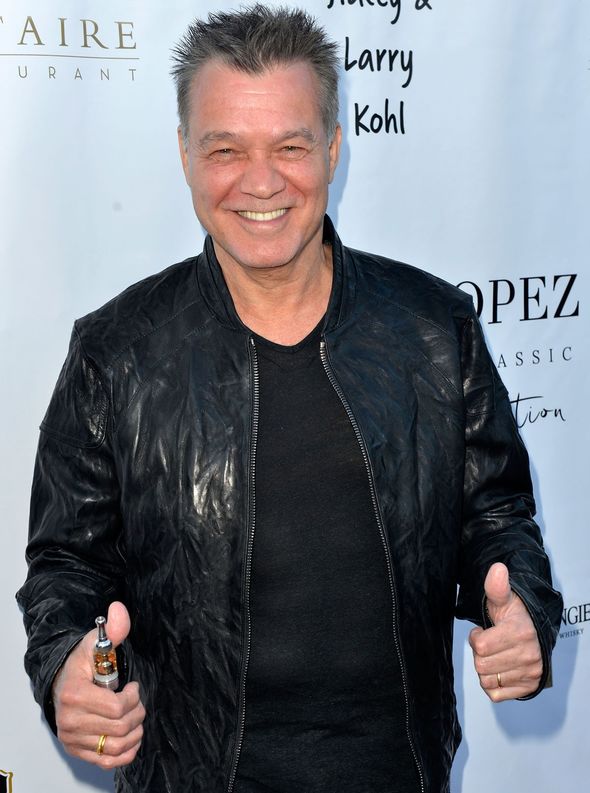 Fellow rapper Fat Joe shared a series of praying emoji in the comments section of the post.

While one his fans responded: “@llcoolj ‘We are the greatest’. You two worked well together. Sorry for your loss.”

Eddie’s death came after he had been battling cancer for over a decade.

The musician had been in and out of hospital over the past 12 months and recently underwent a round of chemotherapy, according to TMZ

The publication added Eddie flew split time between the US and Germany for five years to receive radiation treatment.

As well as his work with Van Halen, Eddie was responsible for a number of soundtracks and scores used on both the big and small screen.

Most recently, Eddie’s music had been used in animated comedy Family Guy earlier this year.

Other credits on his CV include Despicable Me 3, Fast & Furious 7, and Glee.

Eddie even stepped into the world fo acting, appearing as himself in comedy Two and a Half Men in 2009. Azizi, the 1-1/2-year-old calf of famed April the Giraffe, has died