NCIS: Los Angeles viewers are used to seeing the law being used for the purposes of good in regularly released episodes of the CBS show. Unfortunately, the same sentiments have not always been used in real-life, including the recent tragic murder of George Floyd, who was killed by a white police officer whilst under arrest just last month.

Since Floyd’s death, a passionate Black Lives Matter movement has swelled throughout the world.

Huge protests and demonstrations have rocked the USA in an attempt to spread the message of equality and for an end to police brutality.

Meanwhile, a number of celebrities have been speaking out on their platforms to invoke a social change.

Now, Sam Hanna star LL Cool J has become the latest in a long line of actors who have spoken out against the treatment of black men and women by the police during these protests. 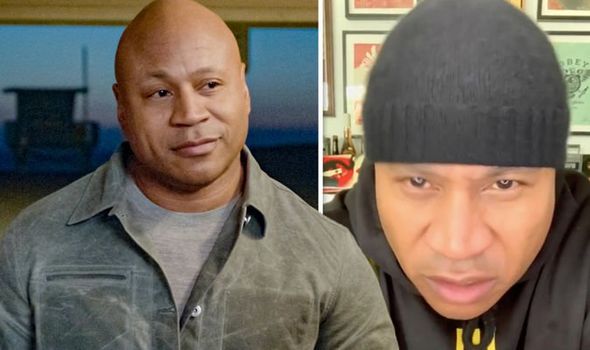 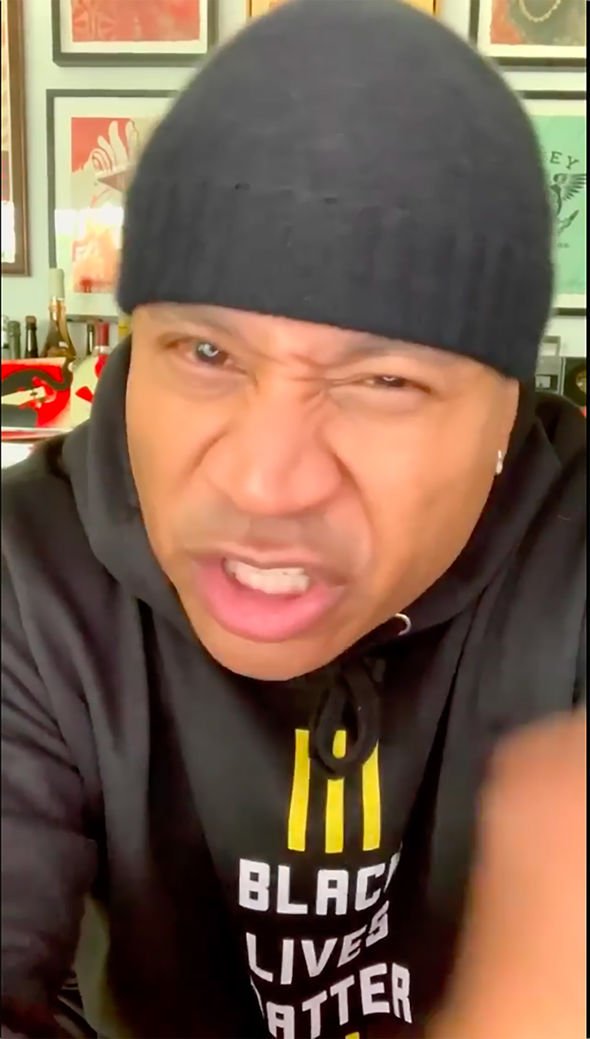 The actor posted a video of himself, teary-eyed, staring at the camera whilst wearing a Black Lives Matter hoodie.

LL Cool J then proceeded to recite a passionate rap inspired by the events that are currently taking place.

He opened up his rhyme by saying: “For 400 years you had your knees on our necks. A garden of evil with no seeds of respect.

“In America’s mirror, all she sees is regret. Instead of letting blood live they begging for blood let.” 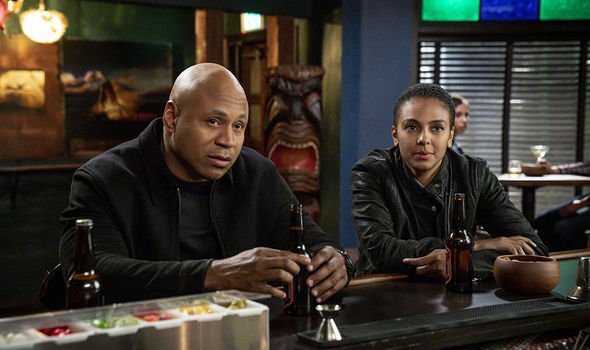 LL Cool J captioned the video: “#blacklivesmatter Www.RockThebells.com,” prompting people to donate their time and money to the cause.

Fans of the actor replied in support of the star, with one saying: “@llcoolj you’re a true leader! I lower my head to pray and raise my fist to fight. I might be white but I know what’s right #blacklivesmatter.”

Another wrote: “Incredible. Greatness,” with a third simply adding: “Powerful.”

One calmly offered: “Shivers. So powerful. Thank you.”

“Respect LL!” exclaimed a passionate fan. “It is a painful reality that is happening. And every country must be aware that we are human, and each of us we has rights. And the most important right is… right of live.” (sic)

Another collection of fans are also delving back into previous episodes of the CBS show.

In particular, fans have spotted a glaring issue within season one of the show.

During an interrogation of a man who may be involved in an assassination, G Callen (Chris O’Donnell) and Hanna can be seen staring at the alleged assailant.

But fans noticed a huge issue during the interrogation, as the man in question switched seats.

The fan wrote: “When Sam and G ask Jimmy Su about his brother’s work, Jimmy is sitting to the left of his wife Aimee.

“When Sam and G leave a few moments later to follow a lead, Jimmy and Aimee have switched places.”

NCIS: Los Angeles is available to stream on CBS All Access now.