Meredith Brody (played by Zoe McLellan) was a huge part of the early seasons of NCIS New Orleans. However, she made an abrupt departure from the series in 2016 at the end of season two – here’s why this was.

NCIS New Orleans fans will remember how Brody was one of the original cast members of the spin-off series.

She had been part of Agent Dwayne Pride’s (Scott Bakula) team since the very first crossover episode of NCIS.

Before NCIS, McLellan had starred as Jennifer Coates in 63 episodes of JAG.

The long-running series was the basis for NCIS, which was a spin-off of the procedural. 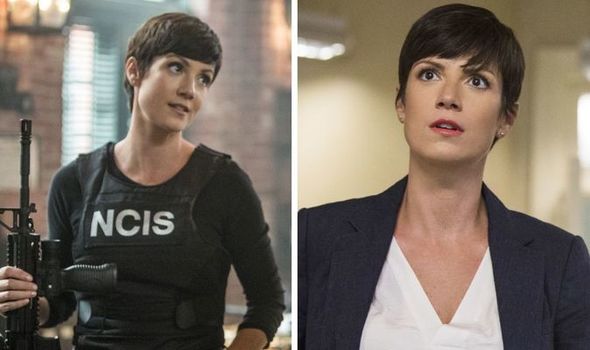 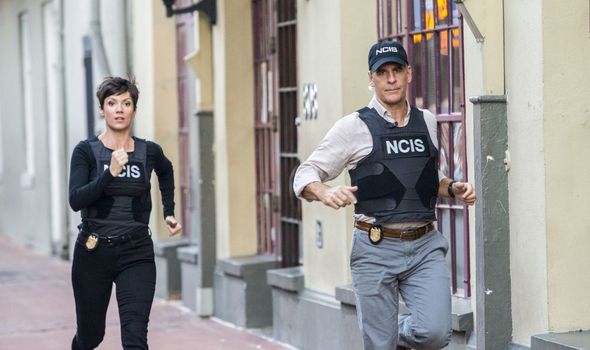 However, when she joined NCIS NOLA it was as an entirely new character called Brody.

She was known on the team for her skills at hunting down bad guys.

And viewers will also remember how she was a black-belt aikido player.

Another major storyline for her on the show was her association with Homeland Security Agent John Russo (Ivan Sergei). 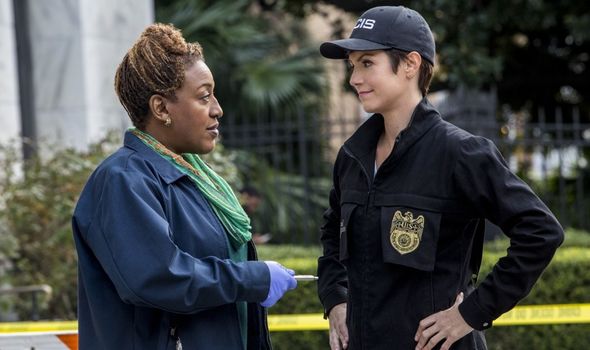 However, this became one of the reasons she left the NCIS team in the season two finale episode Sleeping With the Enemy.

At the time, she revealed she had some major unresolved grief over her sister’s death and was dealing with the fallout of who Russo really was.

This led her to hand in her badge to Pride, revealing how she needed to take time to look after her demons, or else she may impact the team.

The exit shocked viewers but the star herself has not opened up about her decision to leave the hit procedural. 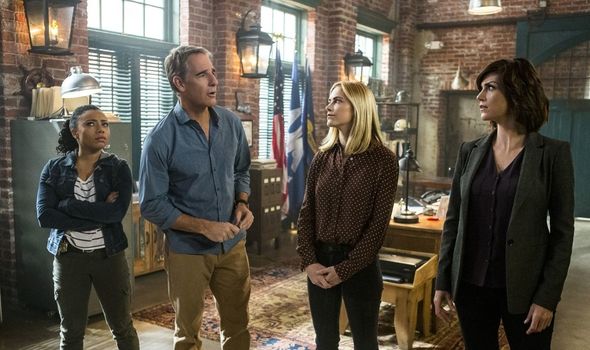 However, back in 2016, TV Line broke the news of her exit and speculated about why this was.

They wrote: “The reason for McLellan’s exit was a creative decision.”

The publication then added how this came as her character had been compromised by finding out how Russo was actually a misguided zealot in the season two finale.

Soon after her exit, a new female regular joined the team as Vanessa Ferlito took on the role of Tammy Gregorio.

Following her exit from NCIS, McLellan went on to land some prolific television roles.

This included playing Holly Cromwell in season seven of Suits back in 2017.

As well as this, she played Kendra Daynes in 21 episodes of the thrilling series Designated Survivor.

Most recently, she played Julie Taylor in Psycho Prom Queen and Olivia Whitmore in Gaslit.