NCIS New Orleans series six was cut short earlier, much like the rest of the franchise, as the world went into lockdown. There were still four more episodes left to produce when shooting had to come to a halt. However, the series had already been renewed for another season by CBS so there were no worries in regards to the show’s future. Nevertheless, fans were left devastated midway through the season as they had to say goodbye to Agent Christopher LaSalle (played by Lucas Black).

How did Christopher LaSalle die in NCIS New Orleans?

Along with Agent Dwayne Pride (Scott Bakula) and Dr Loretta Wade (CCH Pounder), Christopher had been an original member of the NCIS New Orleans team.

With his charming demeanour and thick southern accent, Chris became one of the most popular characters in the series.

So fans were shocked when the beloved agent was unexpectedly killed off.

How he died though actually started off with the death of his brother Cade (Clayne Crawford). 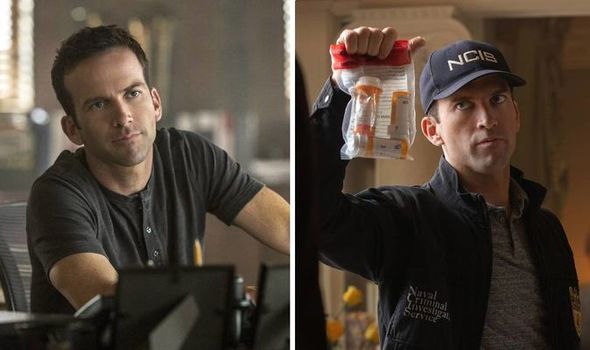 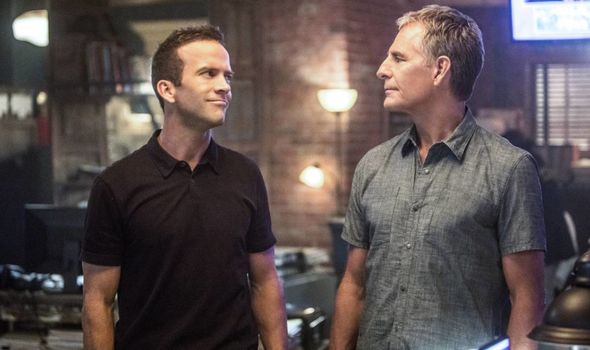 Cade has made a few appearances in the CBS series and while he hadn’t been seen recently, he was mentioned every now and again.

Chris got worried though as his brother went missing after he found out his girlfriend’s son had been dealing drugs and had got himself into trouble with a dangerous drug ring.

To try and help him out, Cade went in search of the drug ring in a bid to get them off the teenager’s back.

Unfortunately, though, this was the end for Cade as his body was found so badly burnt, Loretta had to conduct tests to confirm it was even him. 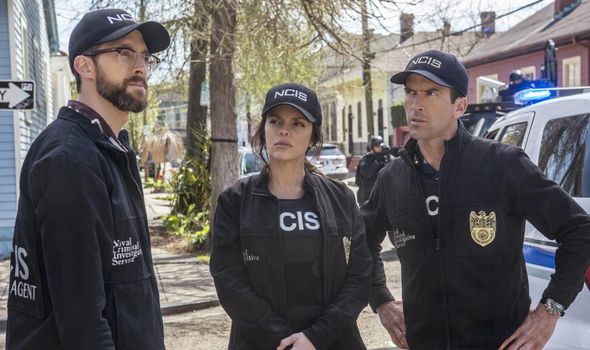 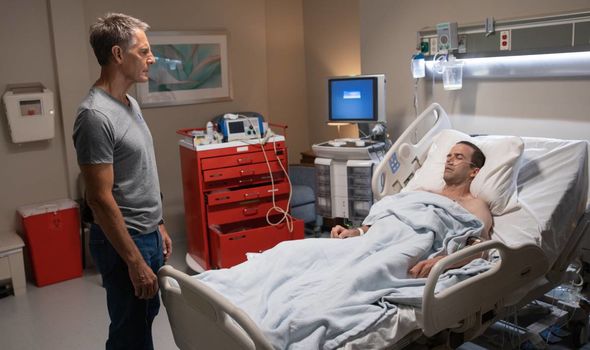 In season six’s episode six Matthew 5:9, a dealer called Pat Dolan (Stephen Louis Grush) confessed but he had an alibi and later killed himself.

While LaSalle was checking his home for any clues, a woman walked in before trying to run away.

He caught up with her though and found out she was Pat’s girlfriend Sue-Ann Hughes (Lucy Faust).

When asked if she knew anything about Cade’s death, she said it could have taken place at a hunting cabin where Pat had once taken her so she showed him the way.

On entering the cabin, there was blood on the floor which Christopher assumed was his brother’s.

But it wasn’t too long before someone joined them and started shooting.

Christopher protected Sue-Ann and took several bullets himself to his abdomen and to his arm.

He was alive when he was taken to hospital and woke up to say: “I missed you…let’s go fishing, Cade” before he succumbed to his injuries and died.

This wasn’t the end of the story though as Pride was desperate to find his killer.

While Pride was talking to Sue-Ann, a man called Eddie Barrett (Eddie Cahill) showed up claiming to be her dad, saying she had an abusive ex-boyfriend and put a stop to questioning.

However, during the autopsy, Loretta found Eddie’s DNA under LaSalle’s fingernails and the team later found out Eddie had paid Sue-Ann’s $20,000 (£15,338) hospital bill so it became clear he was part of the drug ring.

Once they managed to track him down, Eddie was arrested for both LaSalle and Cade’s murders as well as for producing and trafficking drugs.

But was this really the last time fans will see Eddie or is this just the beginning of an ongoing storyline?

NCIS New Orleans is available to watch on CBS.