Ziva David (played by Cote de Pablo) had NCIS fans rejoicing when she made an albeit brief return to the team at the start of season 17. Ziva’s been a fan-favourite for many years among CBS viewers, in no small part down to de Pablo’s portrayal and her romance with former NCIS stalwart Tony DiNozzo (Michael Weatherly). And after returning from beyond the grave in season 16, a permanent return for the star has long been tipped by fans – but it doesn’t look like it’s happening in the new series.

The 18th season of NCIS has faced obstacles like none other before ahead of its premiere on November 17.

The coronavirus pandemic has made it trickier to film under strict guidelines, as well as posing difficulties when bringing in guest stars.

So much so, season 18 was pushed back by CBS and even had its episode count shortened to just 16 as opposed to its typical 22-24 run.

Now, producers Frank Cardea and Steve Binder have revealed Ziva won’t be returning to the fray as they continue to get to grips with the new way of working. 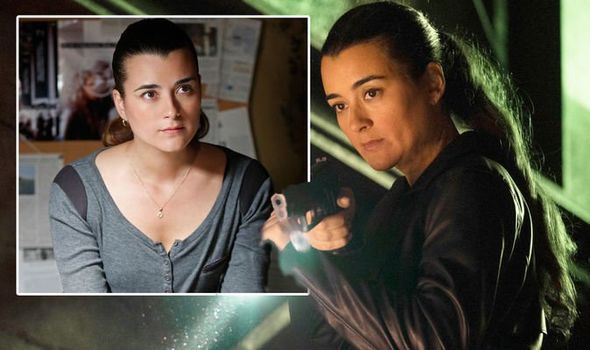 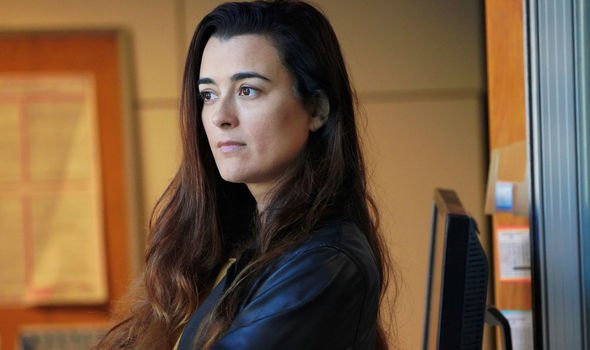 When asked about Ziva’s potential return, Binder told CarterMatt: “That was always a story-driven appearance (in season 17),

“It was never a ‘we got Ziva, let’s throw story at her.’ I’d just say that now, we’ve got a lot of other fish to fry before we go back and even think about another story at this time.

“We’ve got a fairly complex narrative structure, we’ve got Sloane (Maria Bello) and making sure that she gets a send-off that is fitting and surprising and exciting, and we’ve got the coronavirus.

“To throw Ziva on top of all of it would be like throwing a hat on top of a hat.” 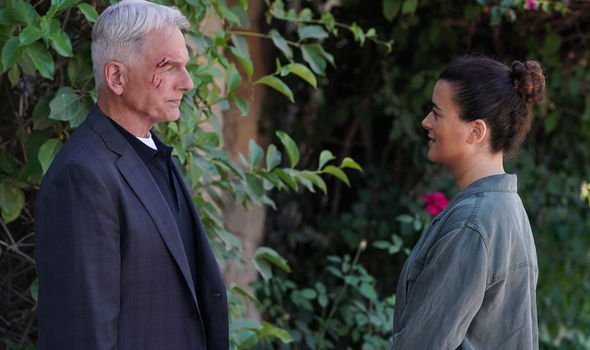 Fellow NCIS producer Cardea also weighed in with other reasons why Ziva won’t appear to the publication.

He said: “We also have a compressed season this year. CBS is cutting back on their episode orders because we got such a late start.

“We’re doing a third fewer episodes than we normally would in a non-COVID year.”

But while Ziva’s return may not be on the cards, there are a number of action-packed storylines still on the way.

This is because the first episode of the series will explore the mysterious hiatus Gibbs undertook midway through season 17 with Fornell (Joe Spano).

But how did he get the black eye? Well, the first trailer from season 18 shows a violent altercation he has with his pal Fornell.

Fornell lets swing an elbow on his old friend – but what could it be the two are fighting about?

Elsewhere, there is the not-so-small matter of Jack Sloane’s imminent exit.

It was announced earlier this year actor Bello would be stepping down from the role after three seasons.

And while it’s unclear exactly how she’ll bow out of the series, another first-look photo shows her potentially becoming romantically involved with Gibbs – finally.

But will her departure result in heartbreak for the NCIS team leader?