NCIS viewers have been yearning for Detective Gibbs (played by Mark Harmon) to get together with Jacqueline Sloane (Maria Bello) for some time. As the pair have been involved in copious amounts of will-they-won’t-they for some time, fans have been keen to see it finally happen.

And the latest sneak-peek for the show has revealed Sloane will receive a mysteriously top-secret valentine’s day gift of chocolate and roses.

While the crew goes on to taunt her about who really gave her the gifts, talk eventually turns to Gibbs.

Gibbs and Sloane have been the unsuspecting couple for some time now, and the gifts are expected to have come from him – despite no name being given.

However, some die-hard fans have become convinced this cannot be the case, as chocolates and roses aren’t his style. 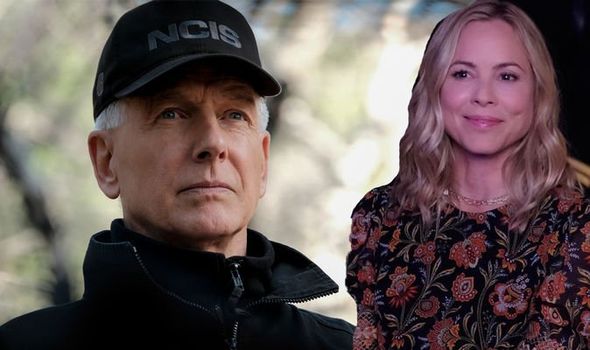 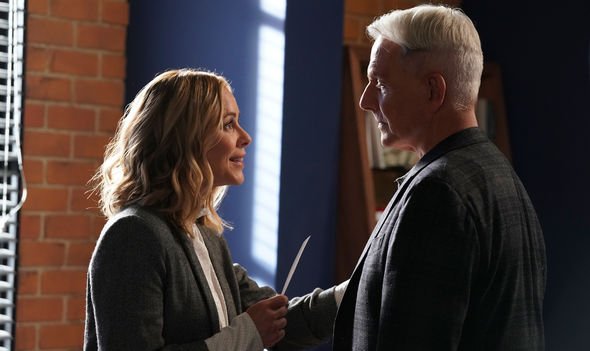 They revealed in the dissection: “That [gift] isn’t personal.

“Or its going to be something that has a connection. We’ve seen him give her that elephant painting – that meant something. 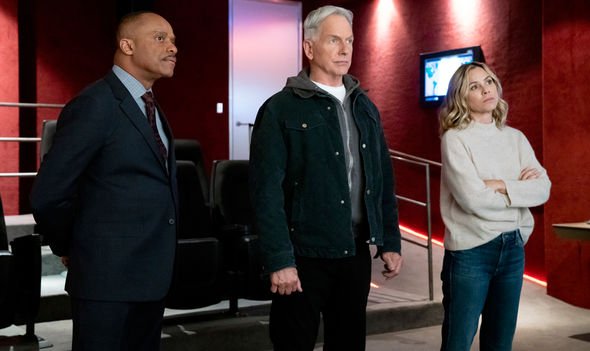 “[The roses are] a nice gift, but it’s not a meaningful gift.”

Despite this, Gibbs goes on in the clip to give Sloane a kiss on the cheek after taking a chocolate.

Despite Sloane obviously being involved with Gibbs, does she have another secret admirer fans don’t know about yet?

They pointed out Torres had recovered from his injury.

They wrote: “Torres has apparently recovered from his life-threatening injury in record time to be back on the scene.

“We’ve seen a picture and all he’s got is a band aid!”

They went on to speak about how they would have liked to see Torres go through a tougher time during recovery.

This would have extended his character further, giving viewers a much deeper look into how psyche.

They continued: “I wanted to see a little more recovery and the comedy that could come from that but a band aid after two surgeries is where we are with Torres.”

But will these issues come back to haunt him in future episodes?

NCIS returns on February 11 on CBS. Ben Affleck Reveals What He's Looking for in His Next Relationship Tristan Thompson Dances With His ‘Princess’ True, 1, In An Adorable New Video — Watch
We and our partners use cookies on this site to improve our service, perform analytics, personalize advertising, measure advertising performance, and remember website preferences.Ok