The actress starred as Louise ‘Lolly’ Carpenter on Neighbours as a baby and remained on the show until she was seven years old. 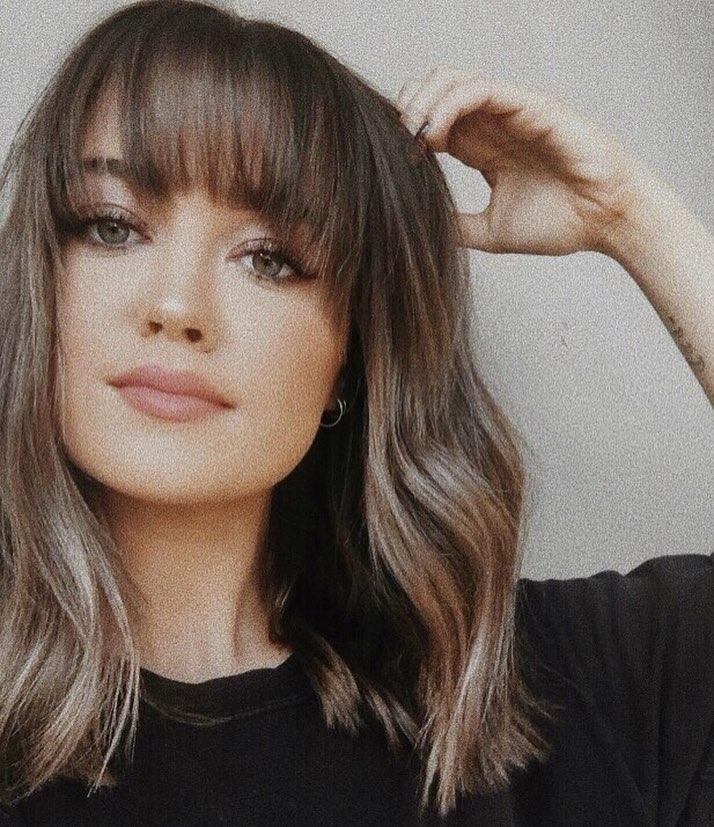 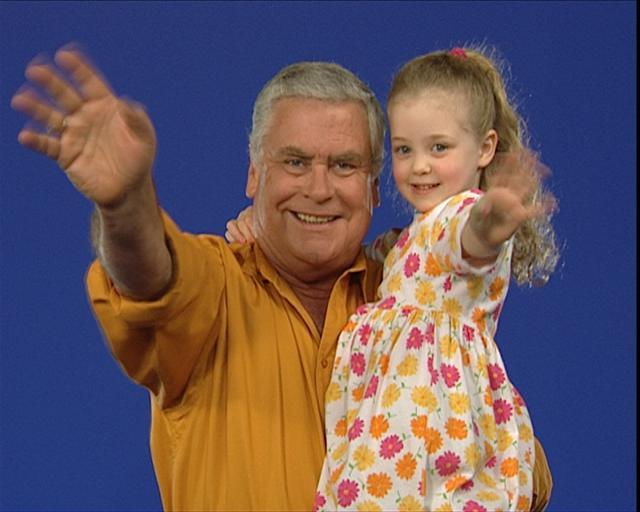 These days she is all grown up and while she still has Lolly’s lovely wavy hair, she looks like a stylish A-lister in the making.

Now 24 and Jiordan has a huge online following and is trying to break into the music scene after leaving Ramsay St behind.

She landed the role on the popular soap after her parents answered a casting call when she was just two months old.

Her cousin Fabio was married to fellow Neighbours star Kym Valentine, so the family had links and she was soon a fan favourite. 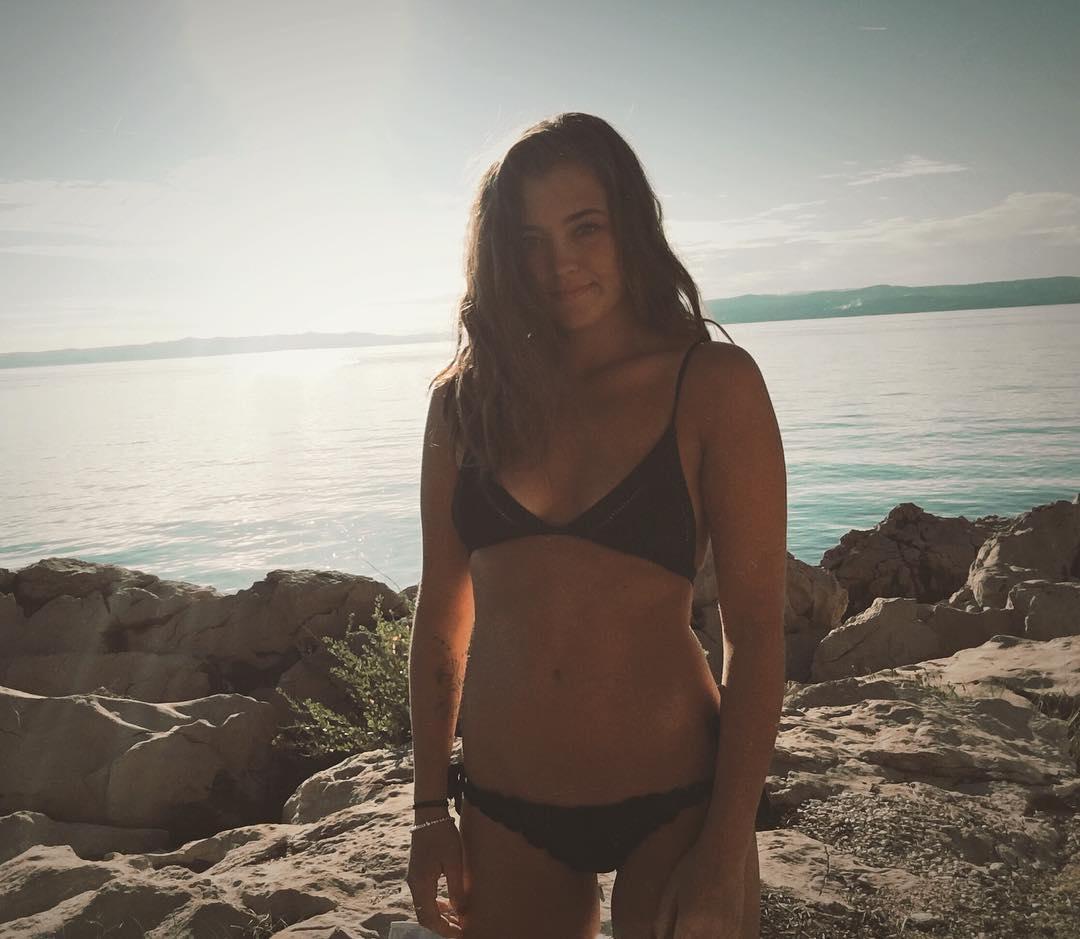 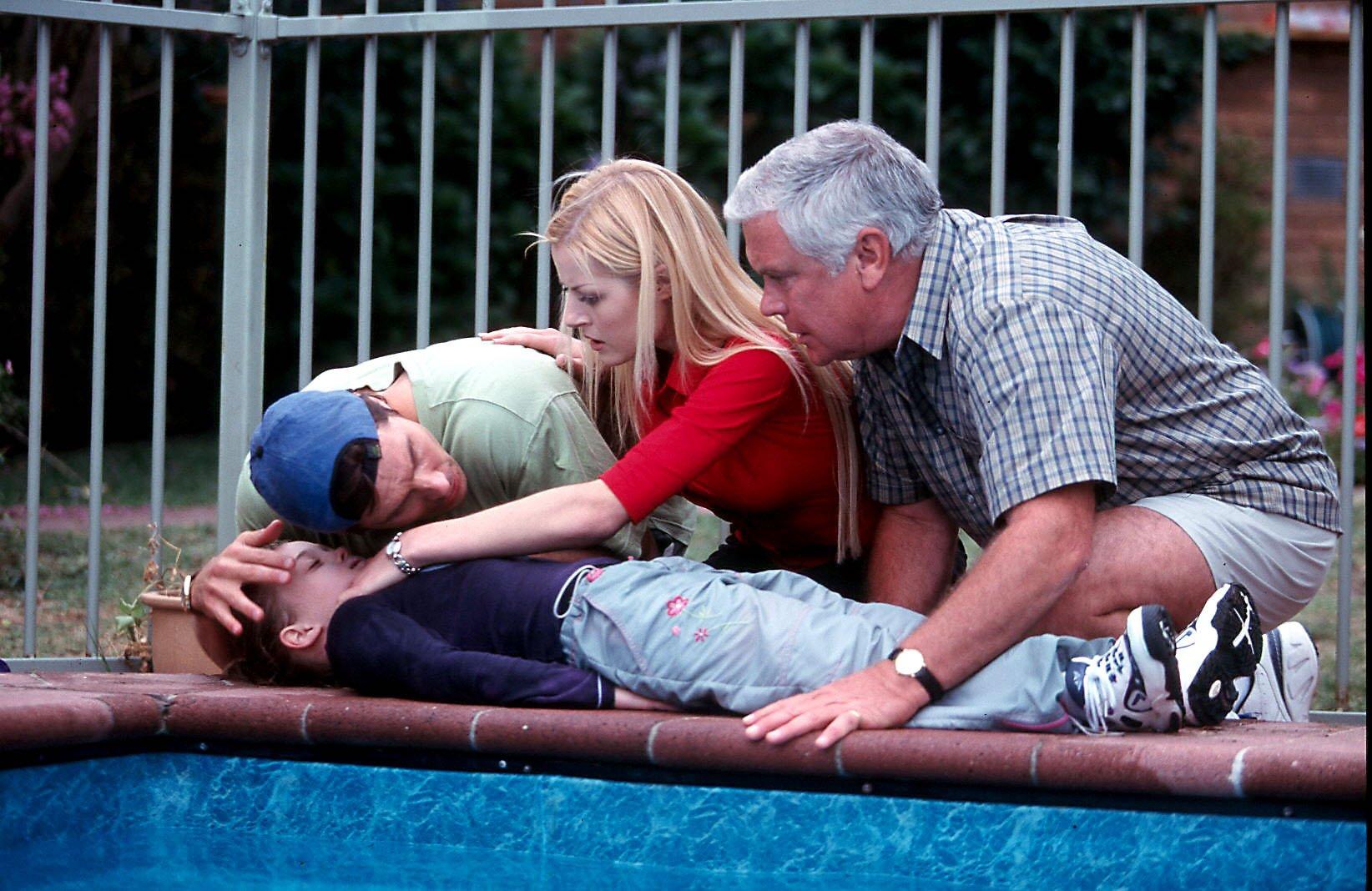 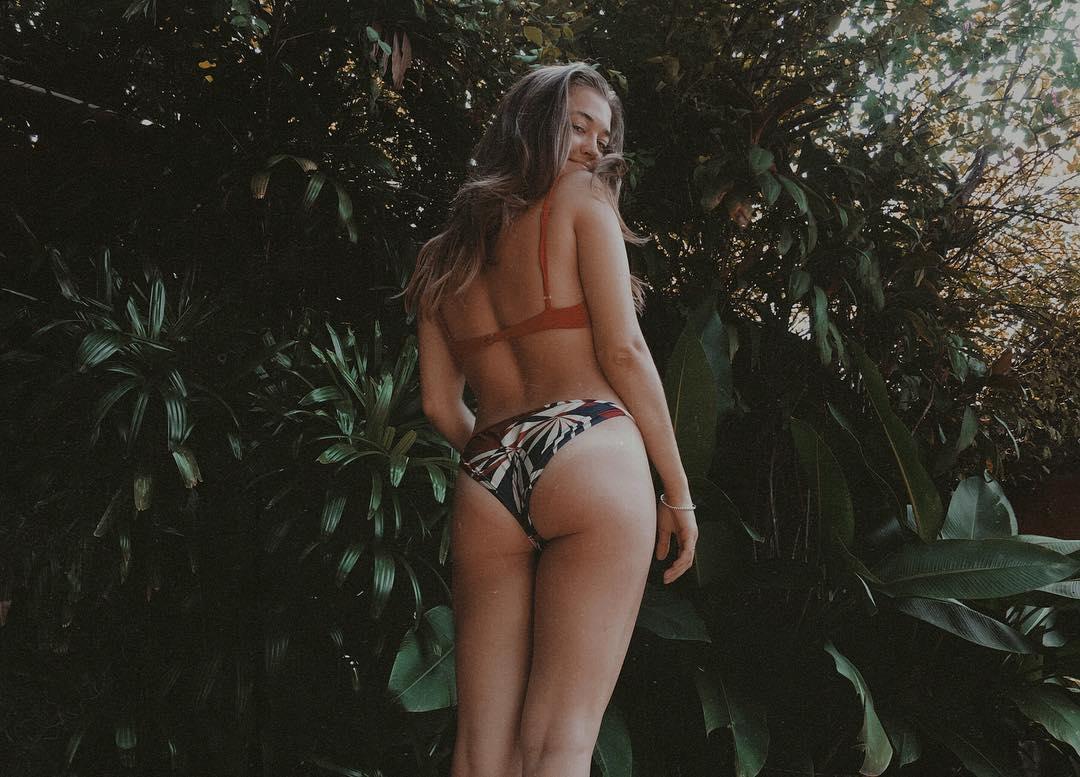 Jiordan quit the show in 2011 after her mum decided she needed to concentrate on school work.

She dropped out of acting, later saying she wanted a “normal life”.

She added: “It was time to step away and concentrate on studies and family.”

The star previously said of appearing in the show: “I remember the fun times. I was a kid. Who else gets that kind of opportunity when they're a baby? I wasn't really acting. I just played on set.” 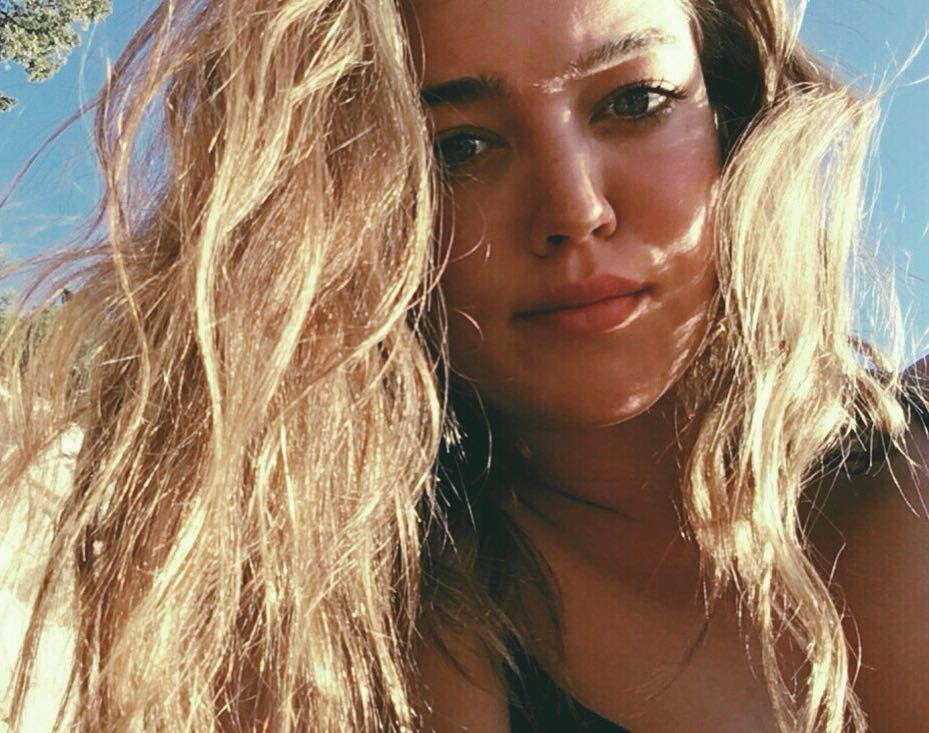 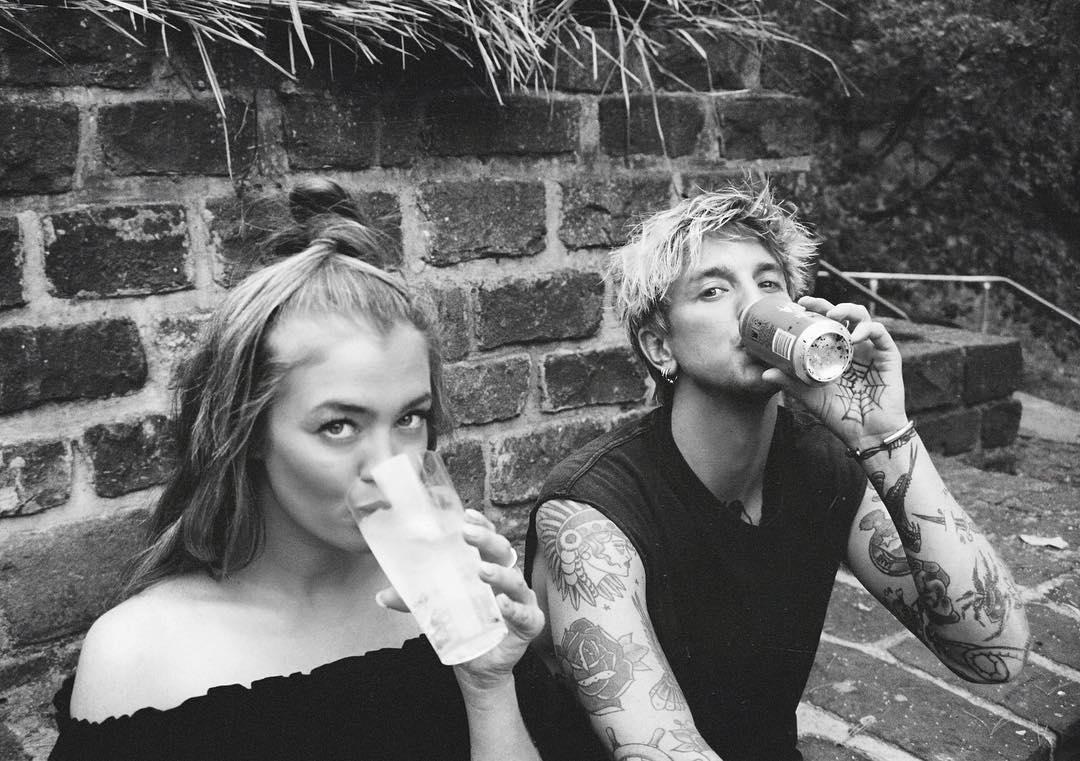 In 2013 she appeared on The X Factor Australia and came in fifth place.

Since then she has had a few small TV roles and has released some music.

She has also studied journalism at La Trobe University in Australia.