Neighbours star Rob Mills has warned that Finn Kelly will be worse than ever when he returns to Ramsay Street next week.

The actor is reprising his role as the scheming villain, who was last seen in June 2017 when he was caught out for tampering with Susan Kennedy’s pills and grooming Xanthe Canning.

Finn makes a comeback in upcoming scenes when he’s revealed as the boyfriend of Elly Conway’s half-sister Beatrix Nilsson – who is reuniting with her sibling following years of estrangement. 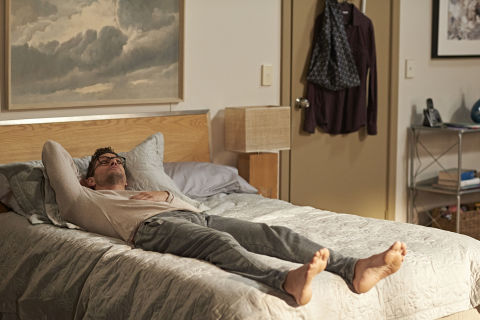 Speaking about what fans can expect from Finn upon his comeback, Rob told Radio Times: “He’s been to prison and served his time and I’d like to say he’s rehabilitated, but I really don’t think he is.

“There’s great hurt in him. He doesn’t like to lose and if anything he’s gotten a little worse this time round.” 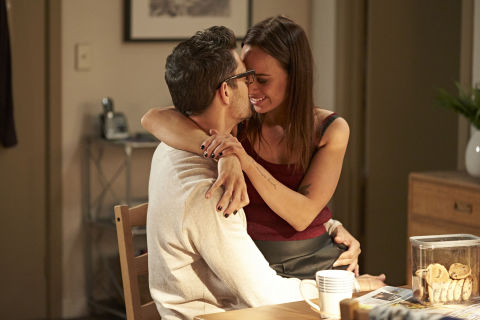 Teasing what Finn’s return will mean for Elly, Rob added: “Finn is holding a grudge because she doesn’t love him, which I think caused some psychosis.

“He definitely still has that dark side we saw before. If things don’t go his way he’s very controlling and manipulative. I don’t think Elly would be pleased to see him. “

And what about Xanthe? “This time round, Finn doesn’t have a lot to do with Xanthe,” Rob confirmed. “But when he does, it has a big impact…”