The streaming giant is looking to bet big on gaming, a business it has mostly ignored so far, according to The Information 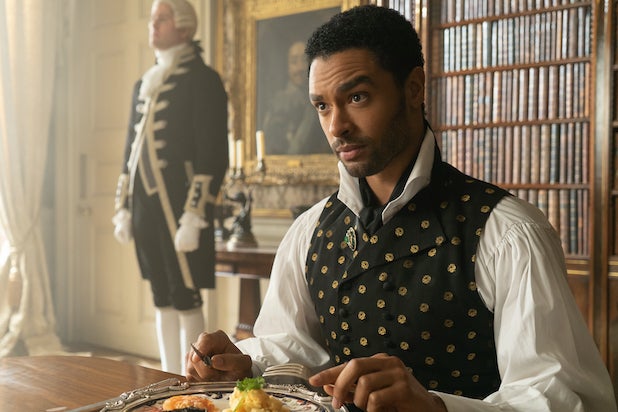 “Bridgerton” the video game? It isn’t that far-fetched, with Netflix looking to hire a seasoned executive to lead its push into video games, The Information reported on Friday.

The report, based on multiple people familiar with the plan, said Netflix has “approached veteran game industry executives about joining the company” in recent weeks.

Gaming isn’t completely foreign to Netflix — it made a “Stranger Things” video game with an outside company, andits “Castlevania” series is based on the Konami video game of the same name. But The Information’s report indicates Netflix is looking to build this into a formidable sector of its business. One option Netflix is considering is offering a bundle of games that resembles Apple Arcade.

Gaming would open up a new revenue stream for Netflix, which recently announced it had more than 207 million global customers. A hit game could be a major windfall for the streamer, which reported about $25 billion in revenue last year.

Details are still being ironed out on how Netflix would approach its gaming division, but The Information said it has already decided against featuring advertising in its games.