Netflix is considering putting some of its films in cinemas before making them available on the streaming service, it’s been reported.

According to The Hollywood Reporter, Netflix is attempting to lure big-name directors to make movies that will help awards ceremonies to start taking it more seriously, as the streaming service was largely snubbed at last year’s Oscars.

Plus, it doesn’t really help that the likes of Steven Spielberg have said that the company’s movies shouldn’t qualify for nominations.

THR reports that Netflix film chief Scott Stuber is pushing chief content officer Ted Sarandos to make exceptions for certain films and allow them to be given a theatrical release before popping up on demand. 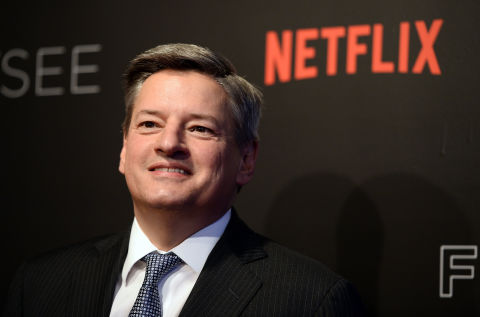 Digital Spy has reached out to Netflix for comment.

Netflix movies typically debut day-and-date on the streaming service, but a handful are released in cinemas, making them eligible for awards.

One such example is Gravity director Alfonso Cauron’s upcoming title Roma, which the report claims is being considered for a theatrical release before it hits the small screen.

The Oscars have eligibility rules which mean it’s possible for a movie to be nominated with a short theatrical run in the US. Last year, it helped Dee Rees’ Mudbound to secure four Oscar nominations.

The argument gets a bit more complicated, however, when we consider a title like Alex Garland’s Annihilation, which was made for cinemas but was instead released internationally via the streaming service.

And if there’s one thing we learnt from that film, it’s that some of these masterpieces simply have to be appreciated on the big screen.