Netflix tonight announced that it has renewed its animated series Big Mouth for a seventh season, and will bring back its spinoff Human Resources for a second. The former series will be back with new episodes later this year.

Human Resources pulls back the curtain on the daily lives of the creatures—Hormone Monsters, Depression Kitties, Shame Wizards and many more—that help humans journey through every aspect of life from puberty to parenthood to the twilight years. Though the protagonists are creatures, they have a lot of humanity themselves. The spinoff’s second season will see all series regulars returning, including Kroll, Rudolph, Aidy Bryant, Randall Park, Keke Palmer, Brandon Kyle Goodman and David Thewlis. Kelly Galuska, Nick Kroll, Andrew Goldberg, Jennifer Flackett and Mark Levin co-created the series and serve as its exec producers.

Both Big Mouth and Human Resources are produced by the animation company Brutus Pink, which has an exclusive relationship with Netflix. 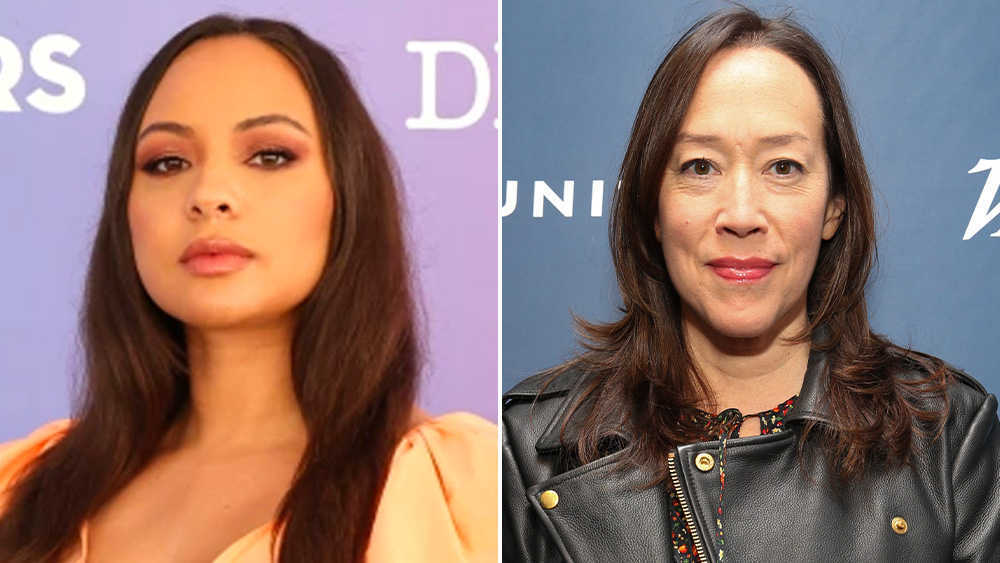 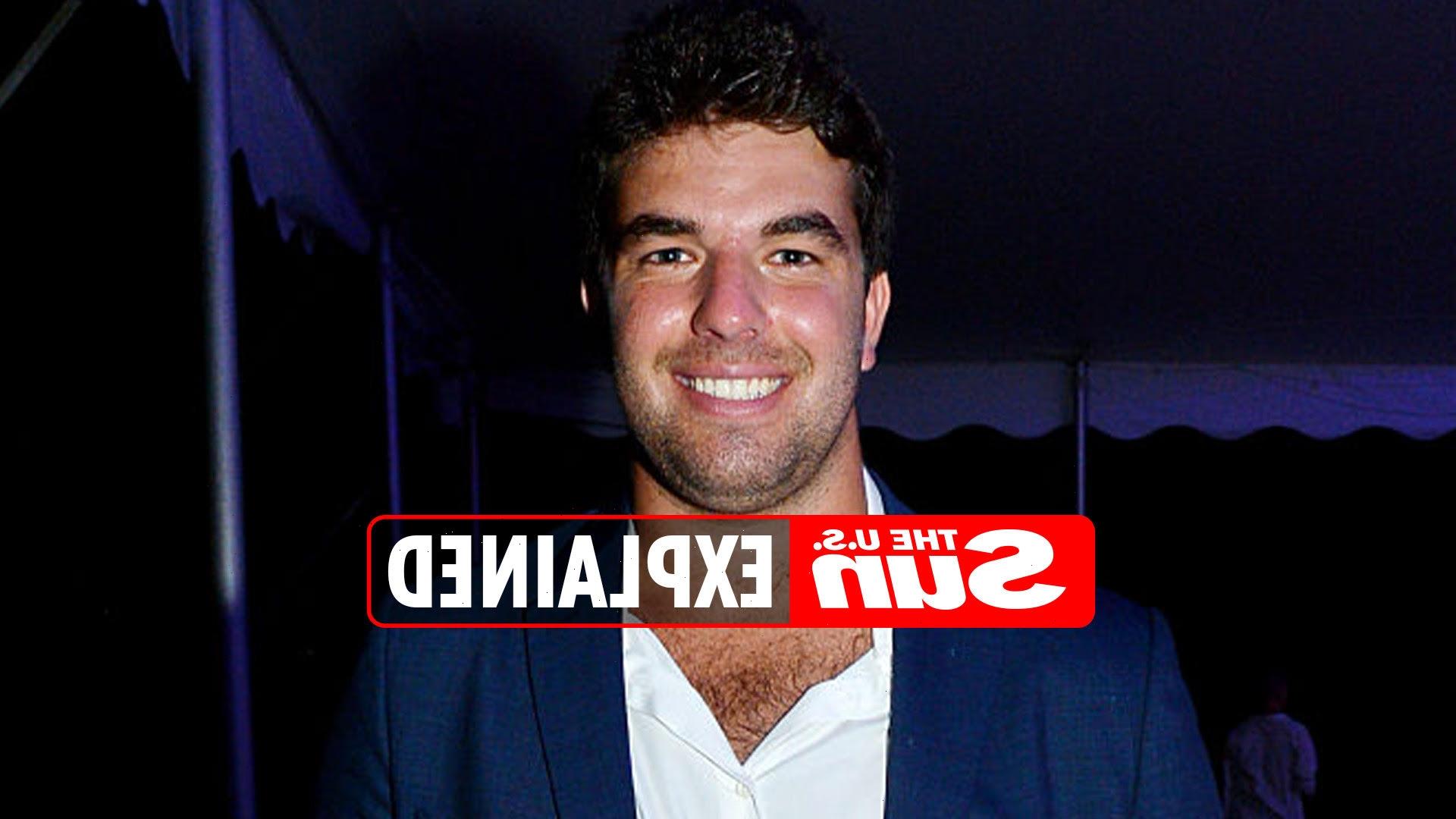 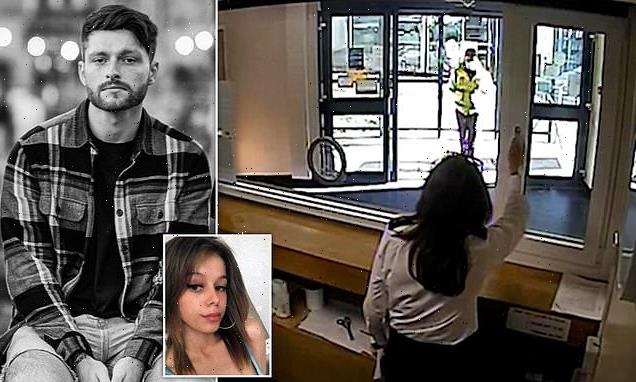