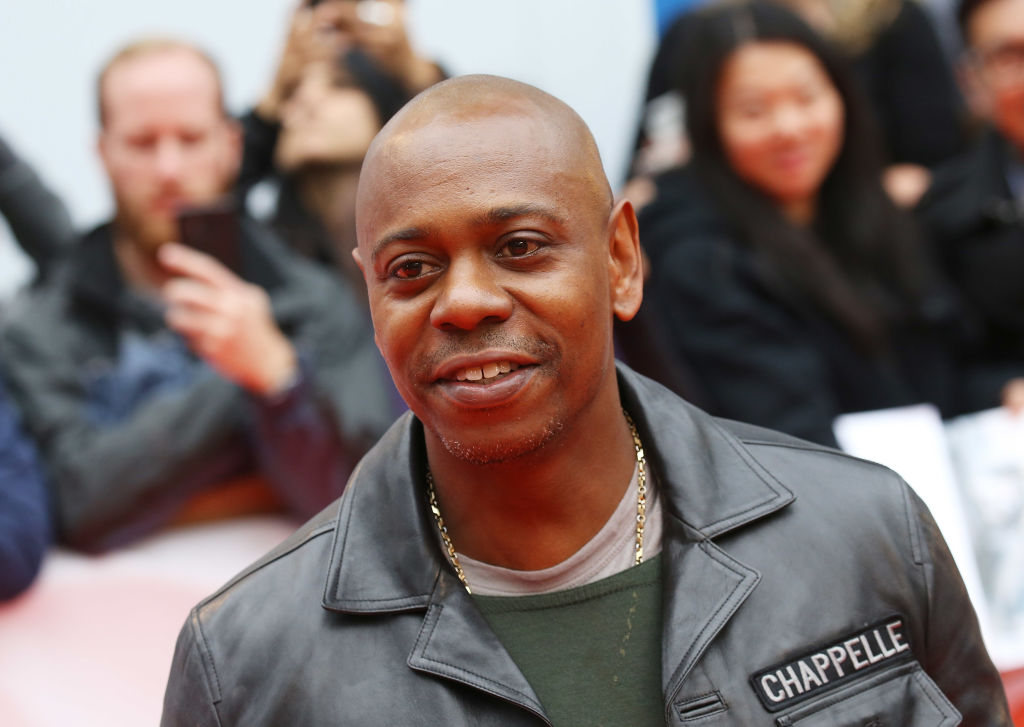 Dave Chappelle’s latest Netflix special, The Closer, has ruffled feathers, with the streaming giant urged to remove the set over trans jokes.

In the special, the revered US comic shared his thoughts on racism and discrimination, sexuality as well as gender identity, while also comparing the struggle for Black liberation to both the LGBTQ and feminist movements.

However, comments in which he said he was ‘team Terf’ – the acronym for trans-exclusionary radical feminist – while also saying ‘gender is a fact’ and sharing his backing for JK Rowling, has angered many.

The Harry Potter author attracted strong criticism for statements about the concept of biological sex which came to a head in June 2020 when Rowling was riled up by the phrase ‘people who menstruate’ and argued that same-sex attraction and the reality of women are erased if ‘sex isn’t real’.

Chappelle said: ‘They cancelled JK Rowling. My god. Effectually she said gender was a fact, the trans community got mad as s***, they started calling her a Terf… I’m Team Terf. I agree. I agree, man. Gender is a fact.’

Following Chappelle’s comments, advocacy group Glaad accused the comedian of delivering ‘anti-LGBTQ diatribes’ in his hour-long set, which was recorded at The Fillmore in Detroit in August.

Quote tweeting a negative review of The Closer, it said: ‘Dave Chappelle’s brand has become synonymous with ridiculing trans people and other marginalised communities.

‘Negative reviews and viewers loudly condemning his latest special is a message to the industry that audiences don’t support platforming anti-LGBTQ diatribes. We agree.’

His previous Netflix specials included jokes about Caitlyn Jenner and the trans community.

The Closer marks Chappelle’s sixth special with the streaming giant after he signed a multi-million dollar deal in 2016.

Metro.co.uk contacted Netflix and reps of Dave Chappelle for comment. 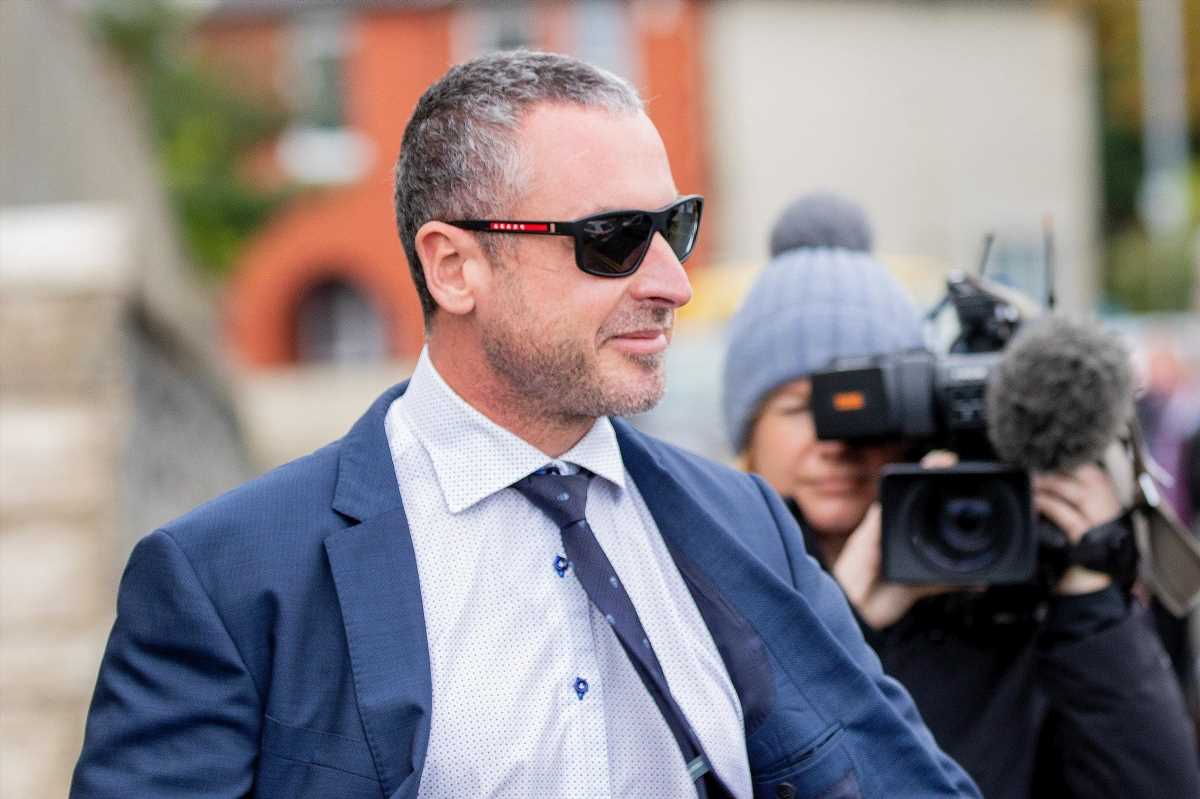