Although he did condemn the horrific slayings, telling Bundy: “The court finds that both of these killings were indeed heinous, atrocious, and cruel, and that they were extremely wicked, shockingly evil, vile, and the product of a design to inflict a high degree of pain, and utter indifference to human life."

He also controversially gave words of kindness and praise to the killer, who later admitted to murdering at least 30 young women.

As Bundy was about to be led out of Judge Cowart's courtroom for the final time, the latter said: "Take care of yourself, young man. I say that to you sincerely. It's a tragedy for this court to see such a total waste, I think, of humanity that I have experienced in this court.

"You're a bright young man. You'd have made a good lawyer. I'd have loved to have you practice in front of me, but you went another way, partner. 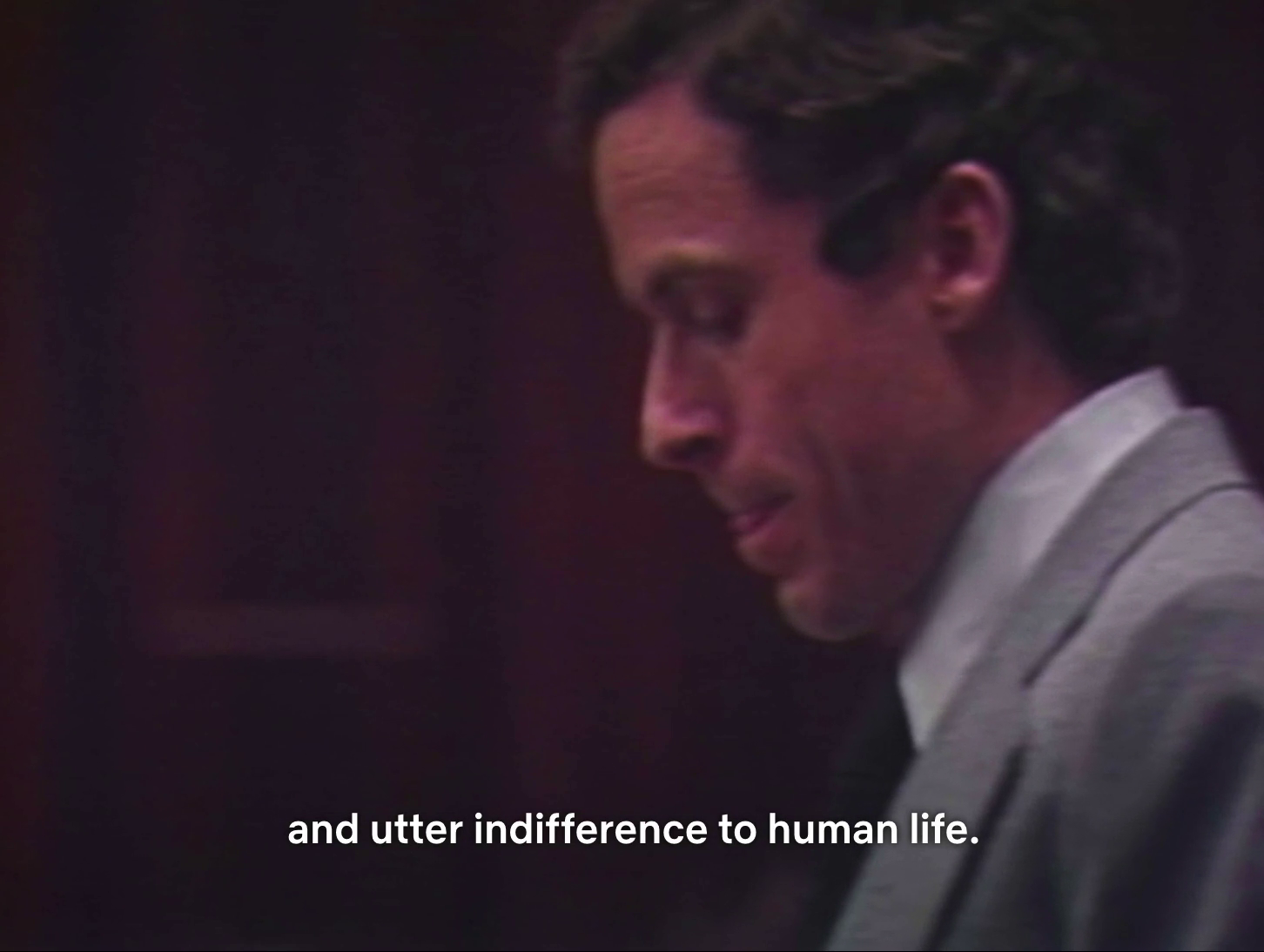 "Take care of yourself. I don't have any animosity to you, I want you to know that."

Cowart's lack of hostility towards the killer surprised many of the four-part documentary's viewers.

One sickened viewer wrote: "Watching the Ted Bundy documentary on Netflix, and the *friendly* banter between a white judge and a psychopath is stomach-churning. If even a fraction of this benefit of doubt had been (is) extended to people of color…."

Another questioned: "For anyone that watched the Ted Bundy Doc on Netflix; Anyone else think it was beyond weird how the judge offered such kind words to Ted after he was sentenced to death?" A third mocked the exchange, writing: "The judge in the one Ted Bundy double murder trial is like "I know we just found you guilty of murder and assault of multiple women, but I just want you to know I respect you deeply" lol okay."

While a fourth was barely able to process the parting words: "Ok the judge that told ted bundy he will …miss him, that he would be a great lawyer AND sincerely wishes the best for him?! W t f." 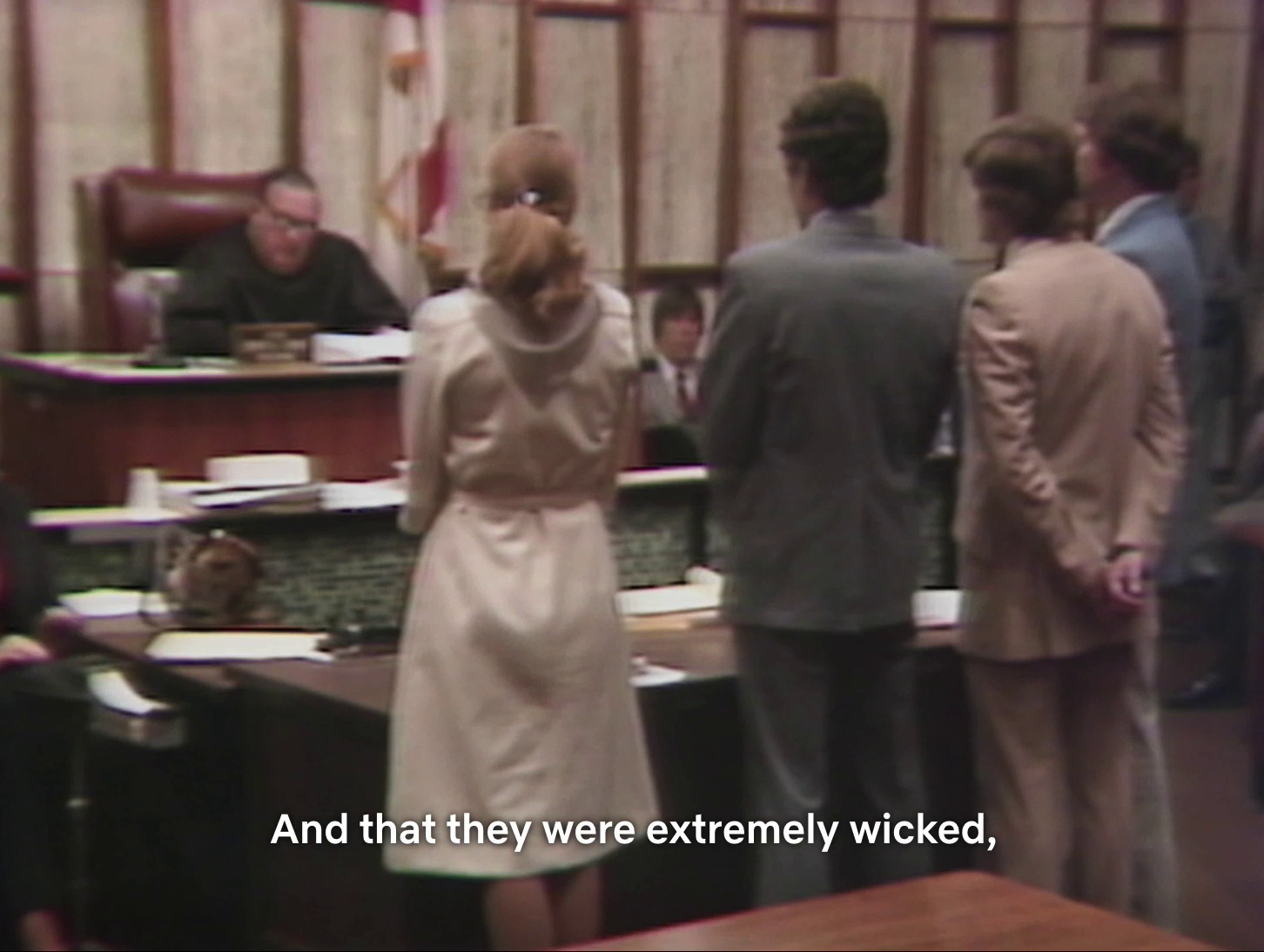 A year after his double murder trial Bundy was sentenced to death once again for the rape and murder of 12-year-old Kimberley Leach.

During his time on death row he managed to have a baby with his wife and long-time friend Carole Ann Boone, who had stood by him and maintained his innocence throughout his trials.

Prior to his death in the electric chair in 1989, aged 42, Bundy finally confessed the true extent of his crimes, revealing he decapitated 12 of his victims and engaged in necrophilia.