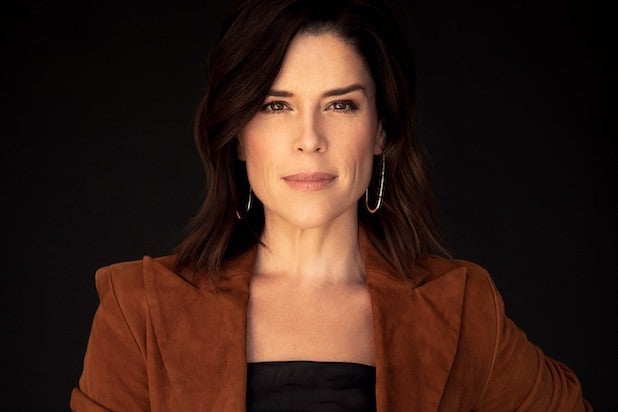 Maggie is described as a passionately committed Deputy District Attorney known to colleagues as “Maggie McFierce” for her unwavering dedication to her job, according to Netflix. Although frequent tensions (both professional and personal) erupt between Mickey and Maggie, underneath it all they still care very deeply for one another. They are also both intensely loyal and loving co-parents to their tween-age daughter, Hayley.

Here’s the series logline: Mickey Haller, an iconoclastic idealist, runs his law practice out of the back seat of his Lincoln Town Car, as he takes on cases big and small across the expansive city of Los Angeles. Based on the series of bestselling novels by author Michael Connelly, the first season is based on the second book in “The Lincoln Lawyer” series, “The Brass Verdict.”

Season 1 of the drama has a 10-episode order from the streaming service. “The Lincoln Lawyer” originally received a series commitment from CBS. The broadcast channel dropped the project last May amid the coronavirus pandemic, when development of anything was pretty much impossible.

Kelley (“Big Little Lies”) will write and executive produce under showrunner Ted Humphrey. Connelly, the author of the original materials, is also an an executive producer — as it Ross Fineman.