New book reveals how Lily Allen was rocked by depression, loathes her wildman father Keith and wrecked her marriage when she refused to face up to being a mum

As she prepares to release a bombshell autobiography next week, the full extent of her downfall and the grim details of her lowest ebb can be revealed for the first time. 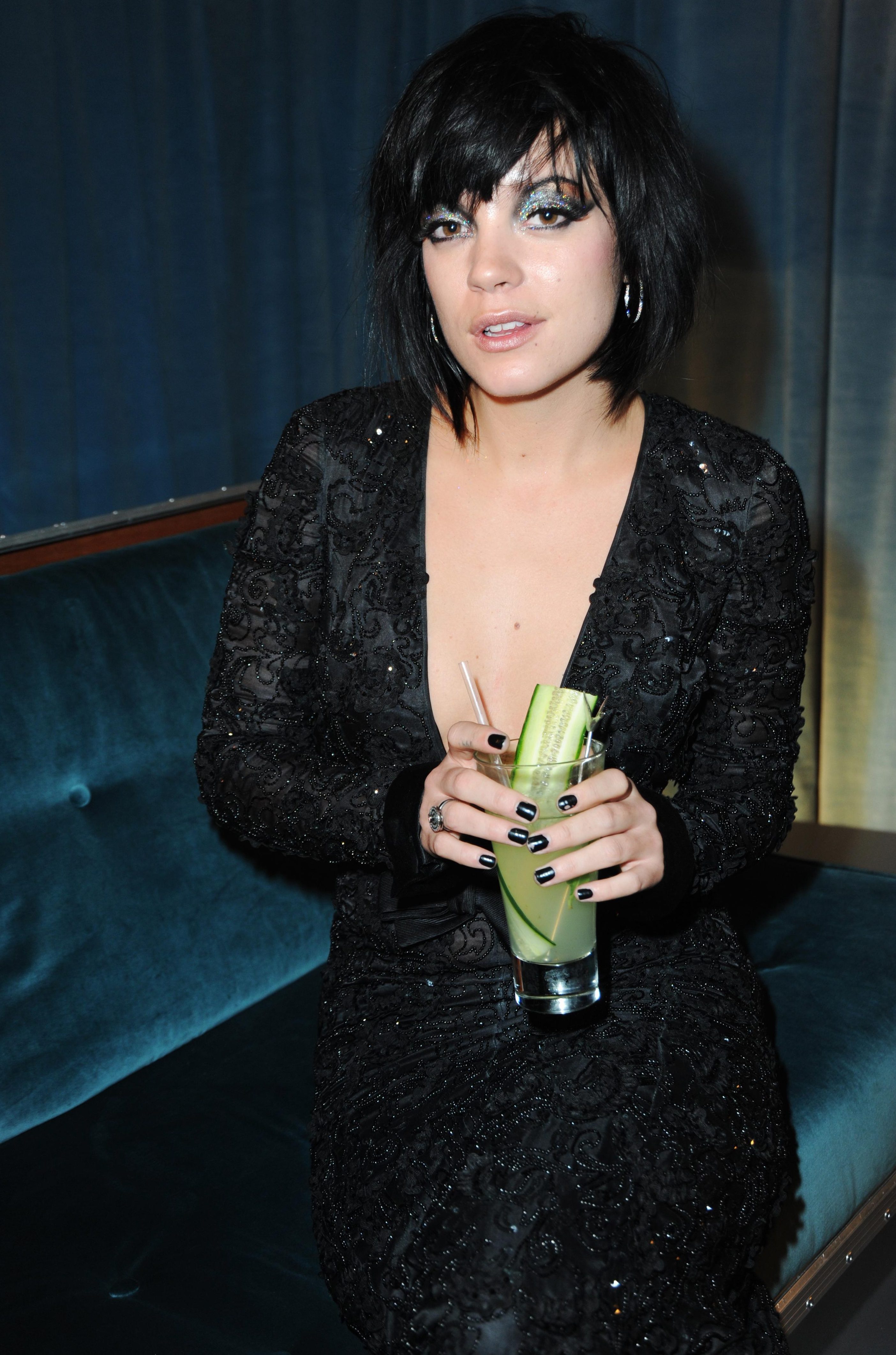 But far from a gritty memoir of rock ’n’ roll excess, Lily’s tome paints a tragic picture of out-of-control partying, uncontrollable rages and misery masked by fame and fortune.

Recalling the incident, she says: “I’m not super-close to Chris Martin, but I’ll always be grateful that what he did was say to me, ‘No Lily, I don’t see you like that. I don’t want to f*** you. 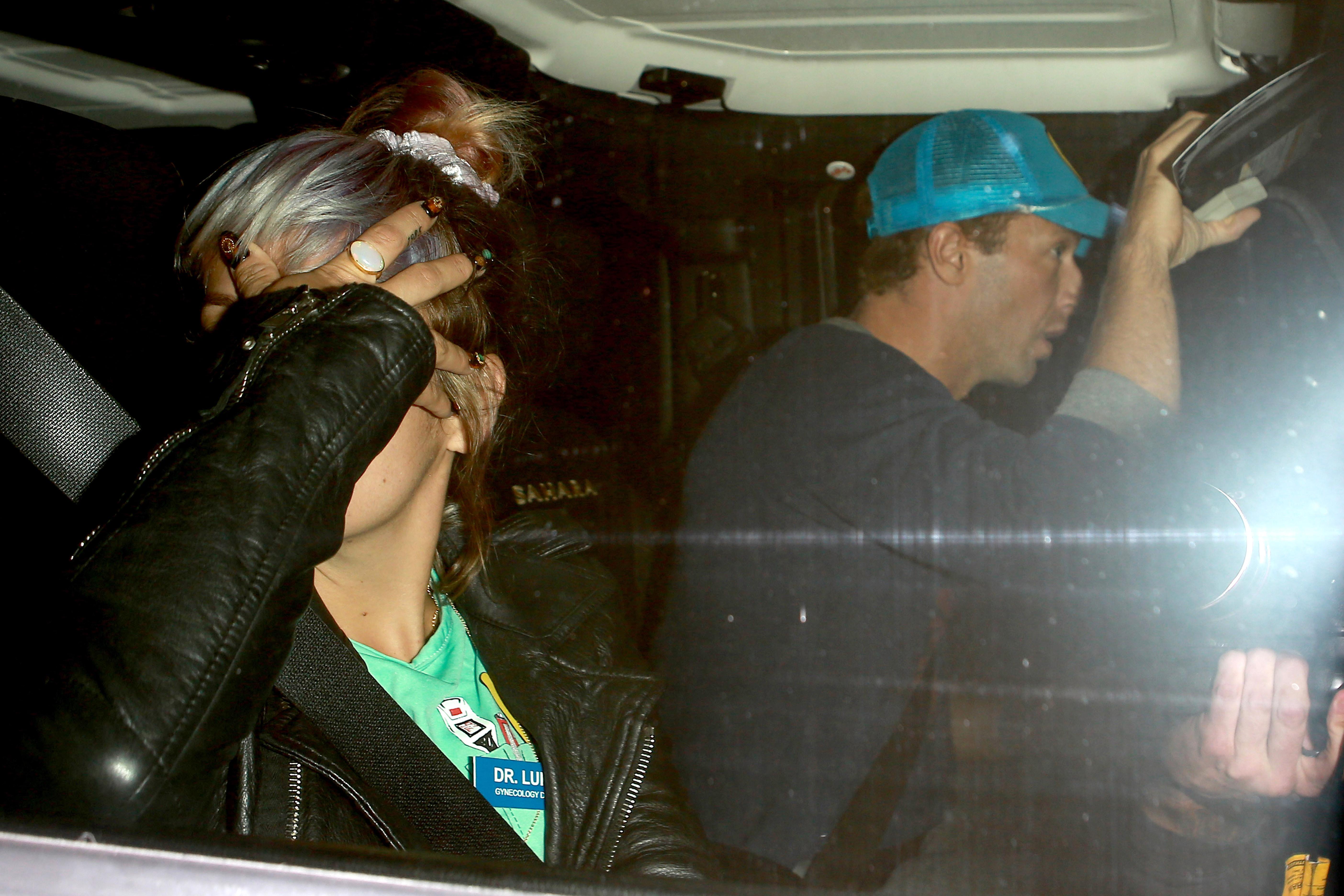 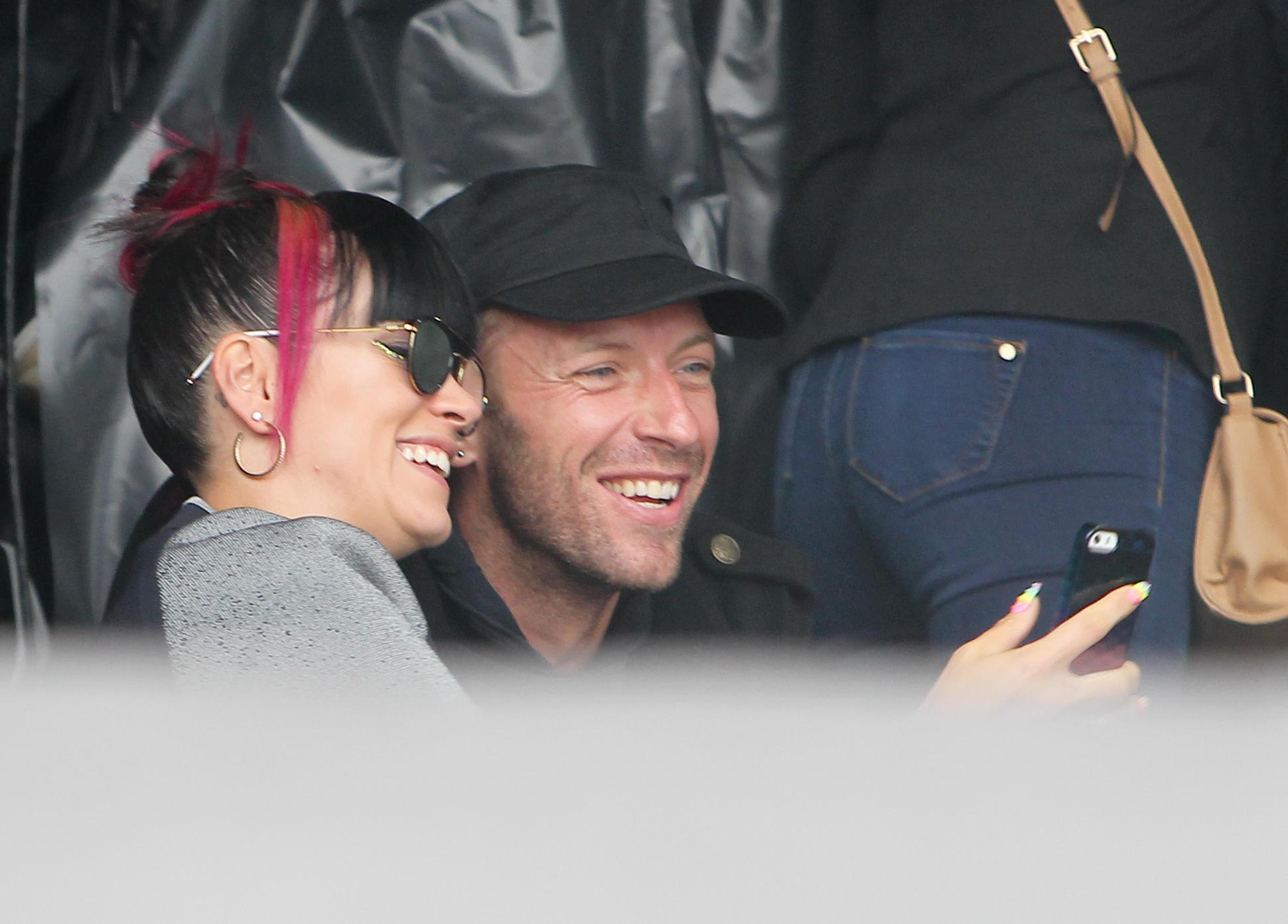 In a snapshot of the book which will shock Lily’s fans, The Sun can reveal: 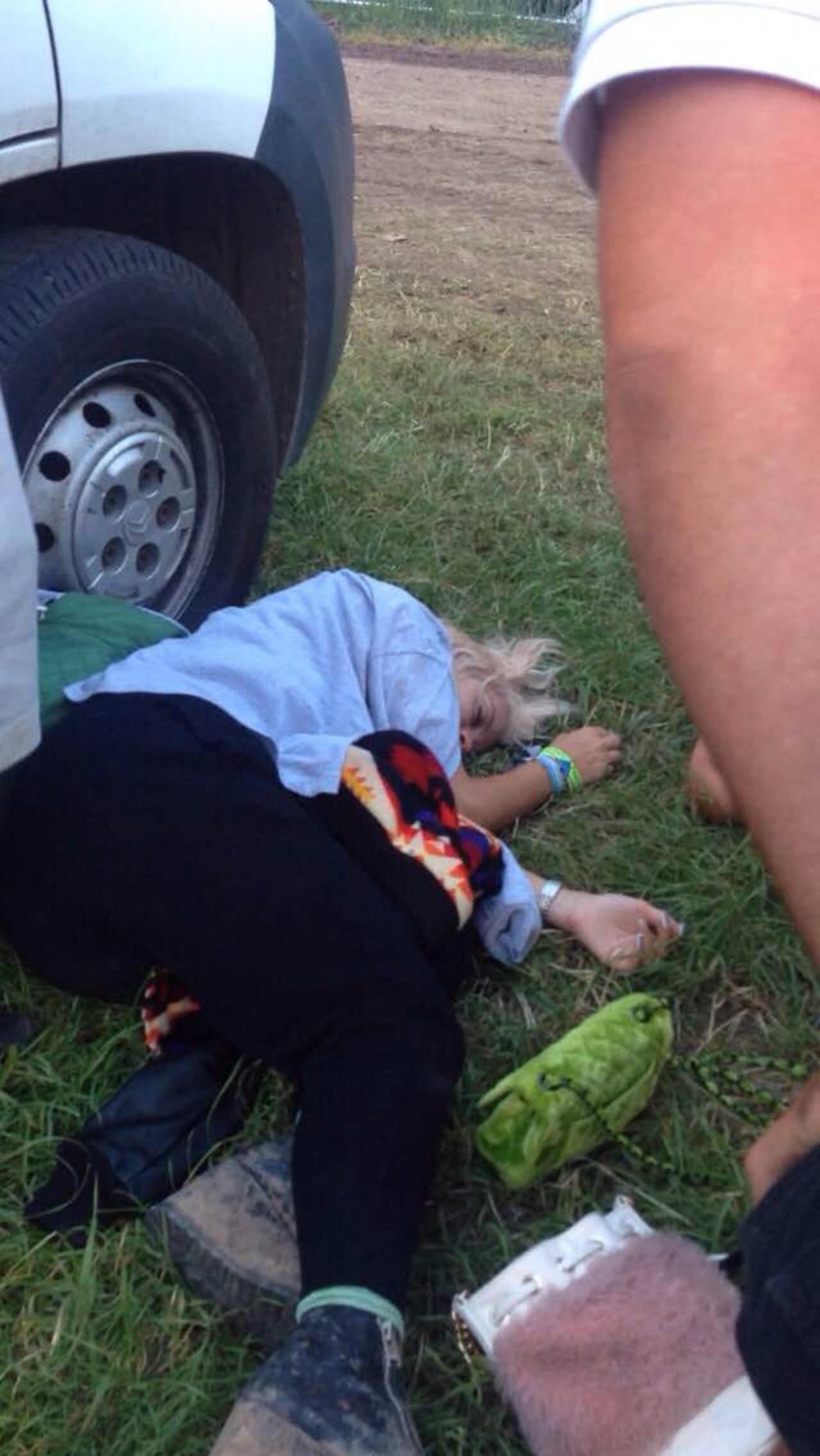 In 350 pages the troubled pop star shares the most sordid details of her tawdry life, confirming reports of sex with female prostitutes hired while on tour and male stars including Liam Gallagher, who she claims to have romped with during a first-class flight to Japan.

She boasts of bedding a host of celebrity partners including The Streets singer Mike Skinner and art dealer Jay Jopling, alongside affairs with female backing dancers and visits to strip clubs while on tour with Miley Cyrus.

But it is the tales of her lowest ebbs which make the most arresting reading. 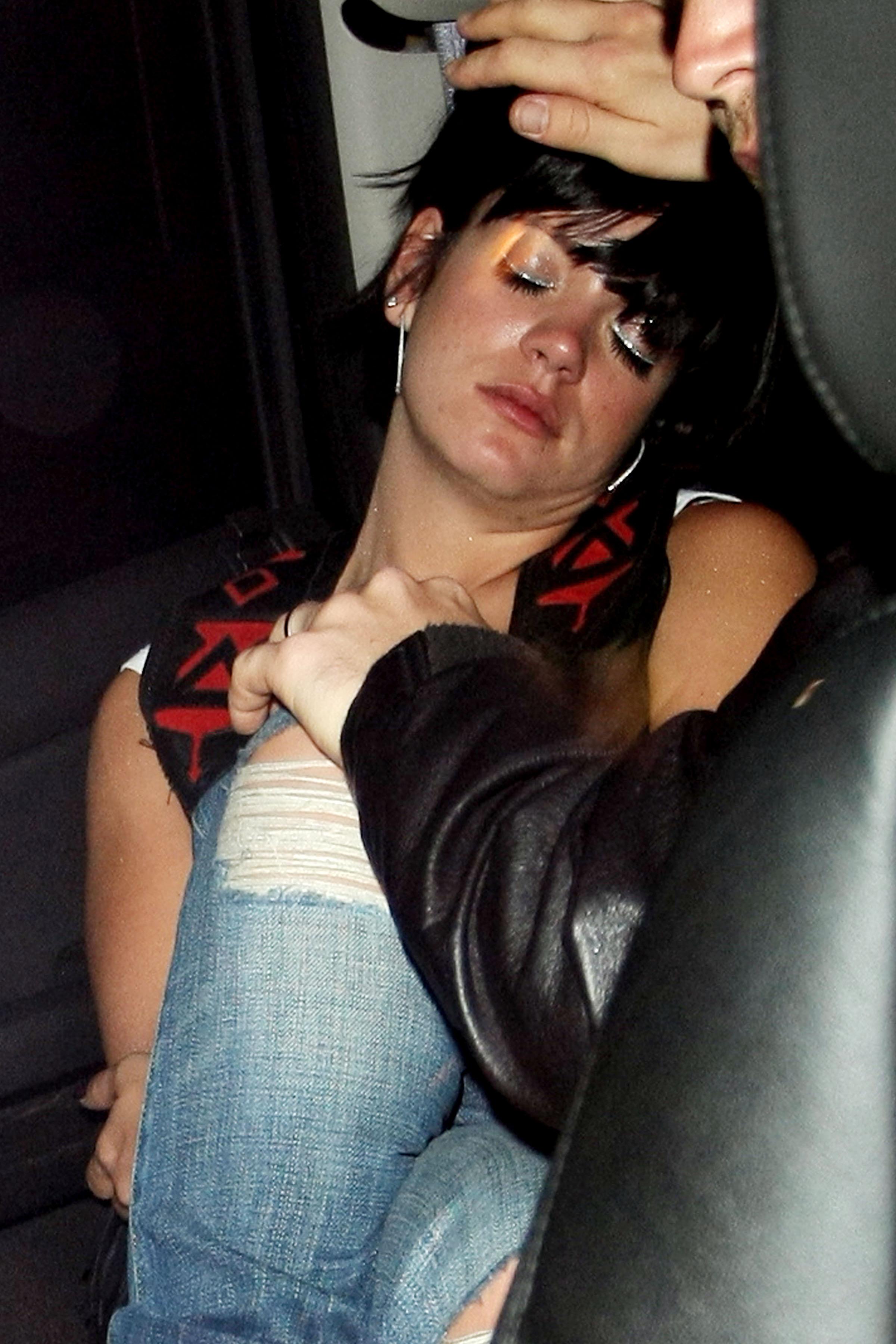 Lily tells how she spent the night straddling and writhing on Hollywood superstar Orlando Bloom in a drug-fuelled haze before smashing her head into his and knocking herself out cold.

Hauling her to a car, Coldplay star Chris escorted her home and left a note begging her to call him. The following morning, the desperate reality of her addiction hit home.

She says: “He and Gwyneth had just broken up, but they were together in LA doing their conscious uncoupling thing. They asked me over for Sunday lunch. I wasn’t very chatty with Chris, but he and Gwyneth did put me in touch with their marriage counsellor.

“I didn’t go, but it was the wake-up call I needed. I realised I was ill. 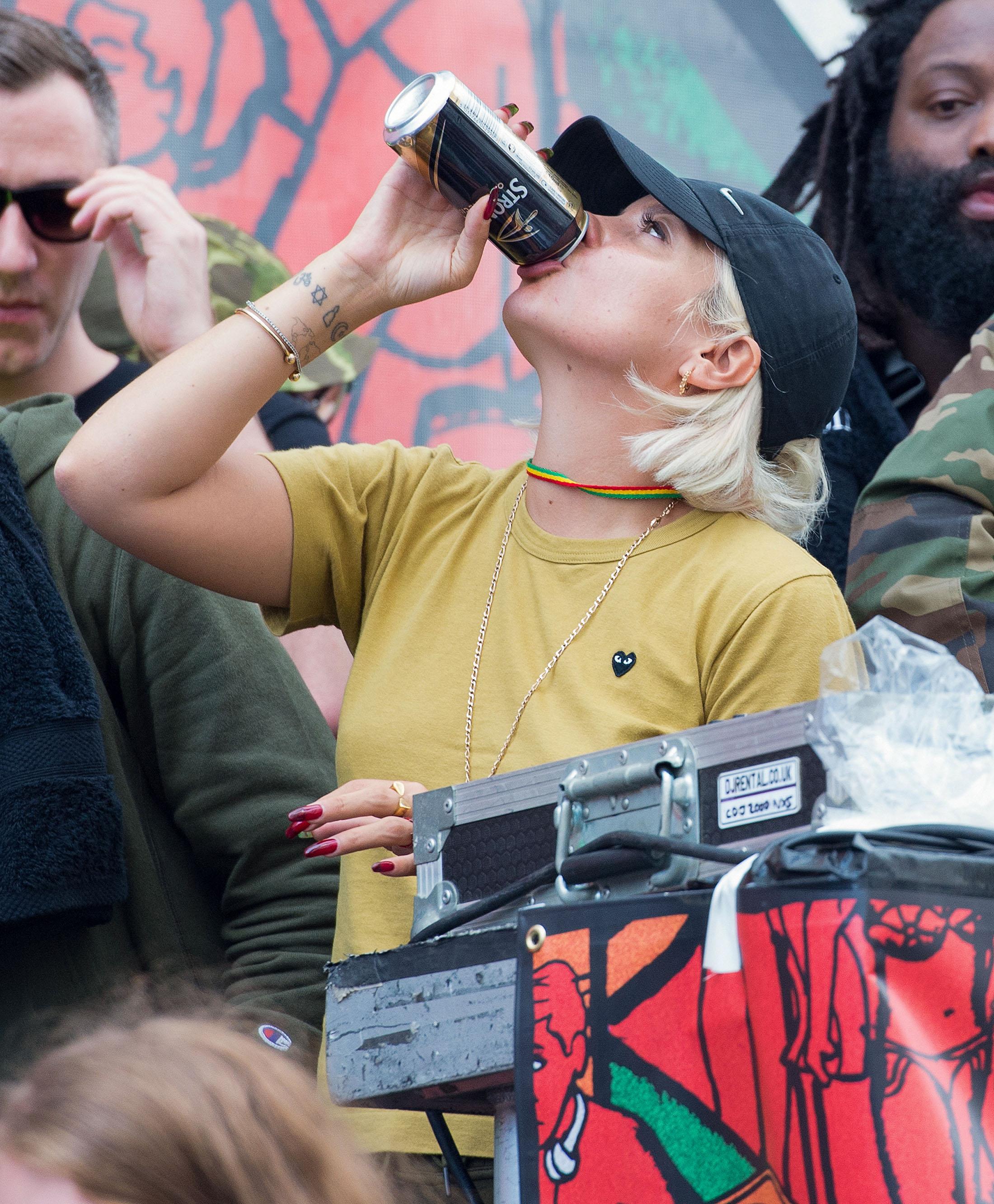 “I was behaving in a way that was the opposite of being sexually liberated or free, I was trapped in a cycle. I was addicted to the drink and drugs I was consuming and the sex I was chasing.”

She adds: “I felt like an object, a f***able thing that didn’t mean anything to anyone.”

As her addictions and hard-partying spiralled further out of control, her personal life crumbled beyond repair as she pushed her closest friends and family away.

Today, the endless rows with those around her have left her isolated and unhappy as she laments the breakdown of her marriage and her failures as a mother — but it’s clear the damage began many years ago. 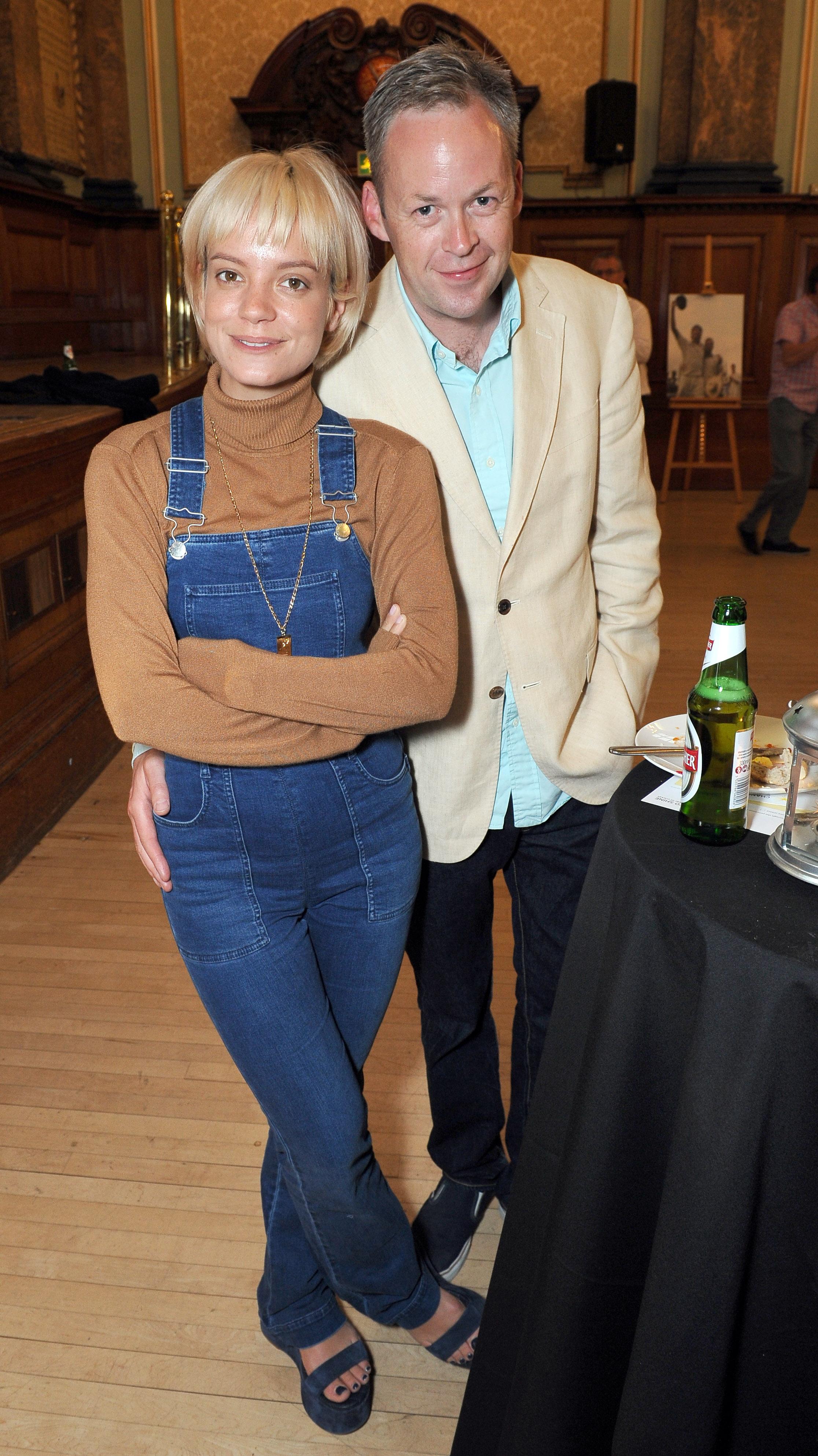 She tells how her relationship with actor dad Keith Allen never recovered from her sense of isolation as a child, and she is scathing about him as “narcissistic and cold” — telling how she rarely saw him as a youngster in between his drug abuse and womanising.

Even today they struggle to bond — with Lily recalling how she was heartbroken when he snubbed her headlining set at Latitude festival, the biggest of her career so far, in favour of the nearby comedy tent. Her mother, film producer Alison Owen, was often apparently so high on drugs she would forget to collect Lily from school — leaving her distant from her family and seeking comfort in her own excesses. 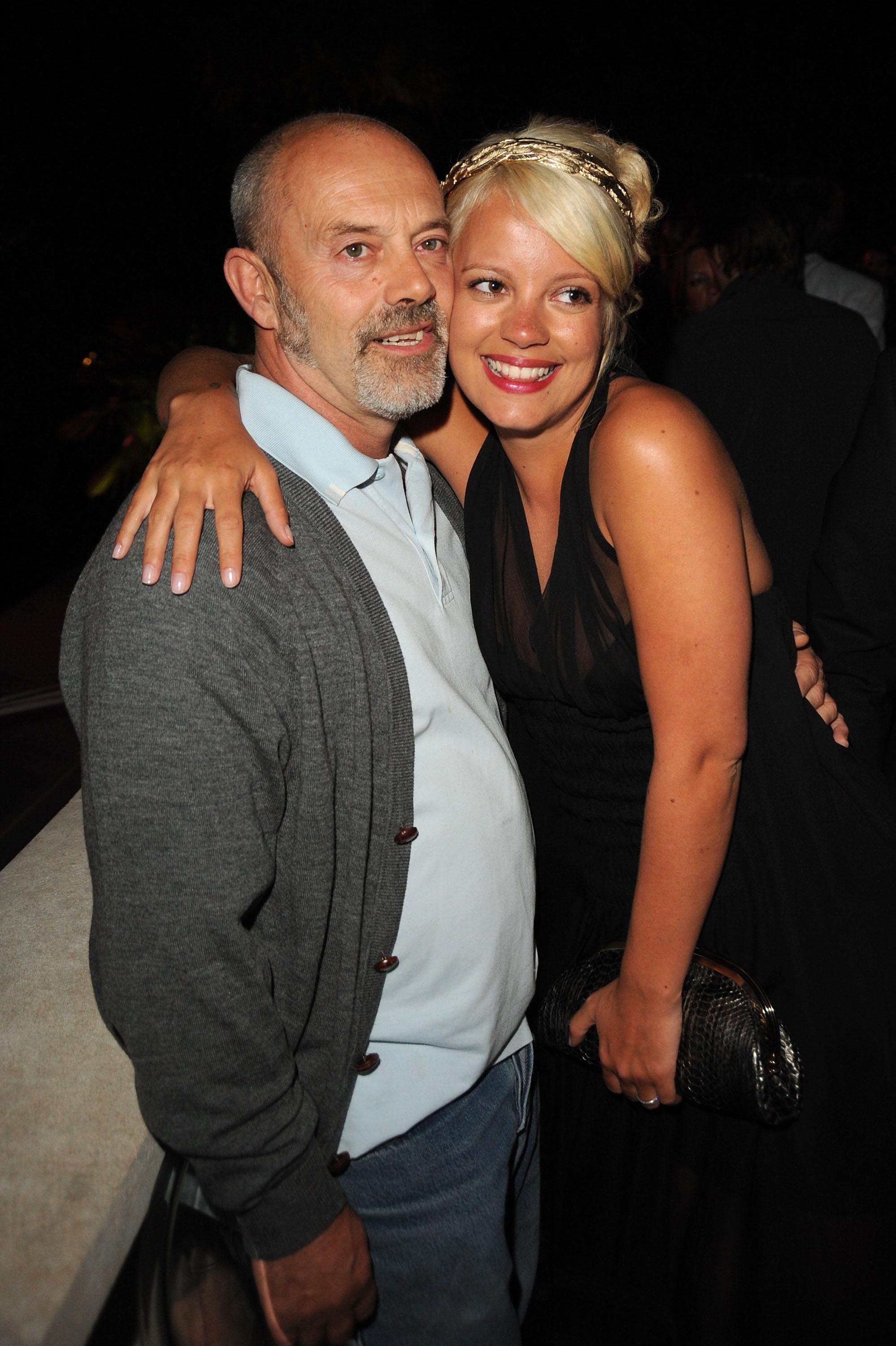 But the cycle forced her into further misery — with Lily admitting she attempted to overdose on several occasions as her mental health struggles took hold. The pages are littered with self-loathing, revealing she feels inferior to other artists over their looks and talent, and dismisses her own successes as a fluke. But it is her damning assessments of her own efforts at motherhood which make the saddest reading.

Telling how she deliberately fled to Santa Monica with musician pals, Lily — mum to Ethel, seven, and Marnie, five — admits: “I was, in effect, hiding from my family and my responsibilities as a mother.

“It felt easier to cope with everything — my infidelities, my substance abuse and weight loss, the desperate sense of alienation I was feeling.” 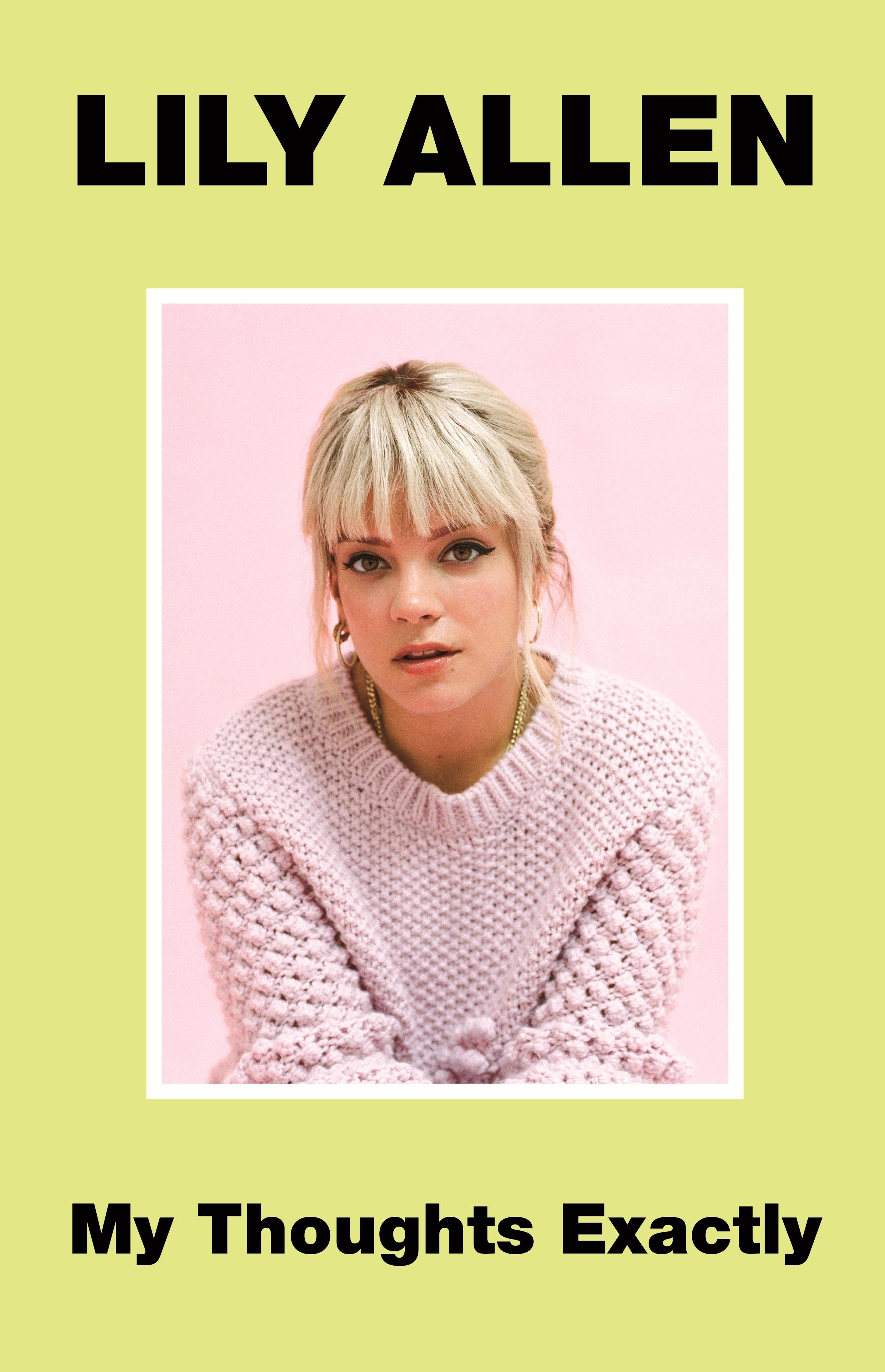 The book, titled My Thoughts Exactly, is an undeniably frank and unfiltered memoir of her life — but there are glaring omissions. She fails to acknowledge the benefits of having a famous father and wealthy upbringing, the doors opened by powerful family friends including Damien Hirst, and the trappings of fame and fortune. Instead she uses the book to highlight the negative side of showbusiness, accusing one unnamed record company executive of sexually assaulting her as she slept in a hotel bed early in her career.

Telling how she had got “smashed” at an industry party, Lily recalls he invited her to sleep it off in his room before climbing on top of her, fully naked, and raping her. The incident ended when she woke and fled from the room — prompting her to consult a lawyer and record an account of the event, but no charges were ever brought. It’s a stark and revealing tale of life behind the glittering facade of pop superstardom.

But as Lily says herself: “This is my story, but I don’t claim it is the only truth.”