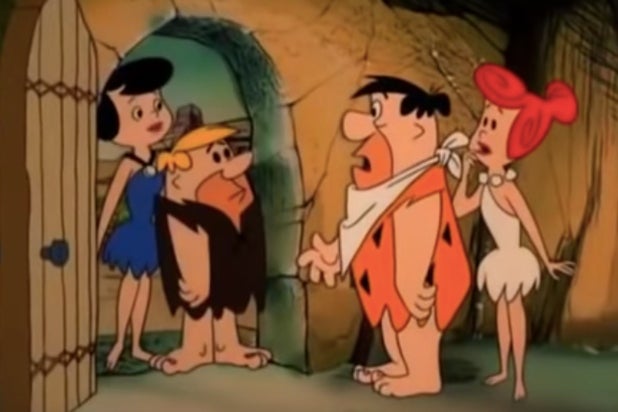 The series is described as a primetime animated adult comedy series based on an original idea featuring characters from “The Flintstones” cartoon. It’s currently in the early stages of preliminary development. Warner Bros. Animation will produce — the project is a product of Brownstone Productions’ recently re-upped overall producing deal with Warner Bros. TV.

The original “Flintstones” cartoon was produced by Hanna-Barbera for ABC. It debuted in 1960, and was the first animated series to hold a primetime slot. The story revolves around Fred and Wilma Flintstone and their daughter Pebbles, as well as their friends Barney and Betty Rubble and their son Bamm-Bamm. The Flintstones have a pet dinosaur named Dino and live in the Stone Age, in the town of Bedrock.

Elizabeth Banks is known for starring in “The Hunger Games” franchise as Effie Trinket, as well as for the 2012 film “Pitch Perfect” about competing collegiate a cappella groups. Her upcoming roles include portraying real-life White House assistant and feminist activist Jill Ruckelshaus in FX’s upcoming series “Mrs. America,” which tells the story of the movement to ratify the Equal Rights Amendment (ERA) and the unexpected backlash led by a conservative woman named Phyllis Schlafly, played by Cate Blanchett.

Variety was first to report the news.