The first two episodes will be released Nov. 24 on Disney+ 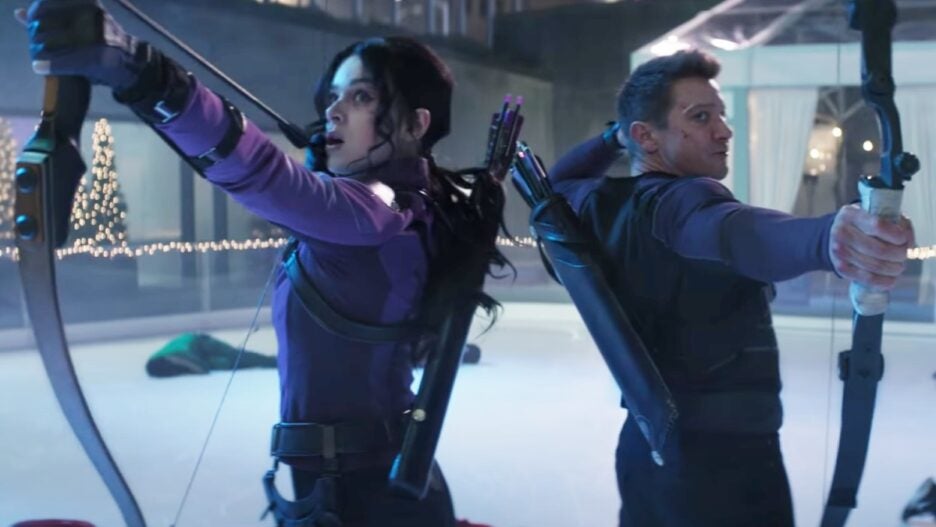 Marvel Studios is doubling down on the holiday theme of the upcoming Disney+ series “Hawkeye” with a new trailer, which showcases a bit of new footage and a lot of Christmas spirit.

The six-part limited series takes place after the events of “Avengers: Endgame” and finds Jeremy Renner’s Clint Barton on the run with a young Hawkeye fan and archery nut named Kate Bishop, played by Hailee Steinfeld. All of this occurs during the holidays, so Clint juggles family duties with trying to protect Kate and, frankly, stay alive.

In addition to the new trailer, Marvel Studios has announced that the series will kick off by releasing the first two episodes at once on Nov. 24 – just in time for Thanksgiving. 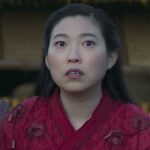 Marvel Studios made its first foray into original TV shows earlier this year with the launch of “WandaVision,” which racked up notable buzz, Emmy nominations (and some wins) and has already spawned a spinoff series focusing on Kathryn Hahn’s character. Marvel subsequently launched the Disney+ shows “The Falcon and the Winter Soldier,” “Loki” and “What If…?” as each of these series connects to the larger Marvel Cinematic Universe story being told.

To that end, “Hawkeye” is not just a fun limited series, but a vital part of the overarching MCU arc. Those who saw the “Black Widow” movie know that film ended with Florence Pugh’s Yelena Bolova targeting Clint as the man responsible for her sister’s death, and Pugh is poised to have some sort of role in “Hawkeye.”

Moreover, in the comics the Kate Bishop character picks up the mantle of Hawkeye after Clint, so the show could be teeing Steinfeld up for a more substantial role in the Marvel movies. 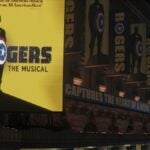 Check out the new “Hawkeye” trailer above.