New romance for Dotty and Vinny confirmed in EastEnders? 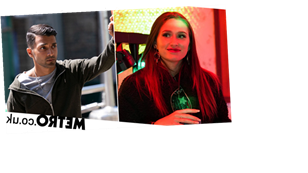 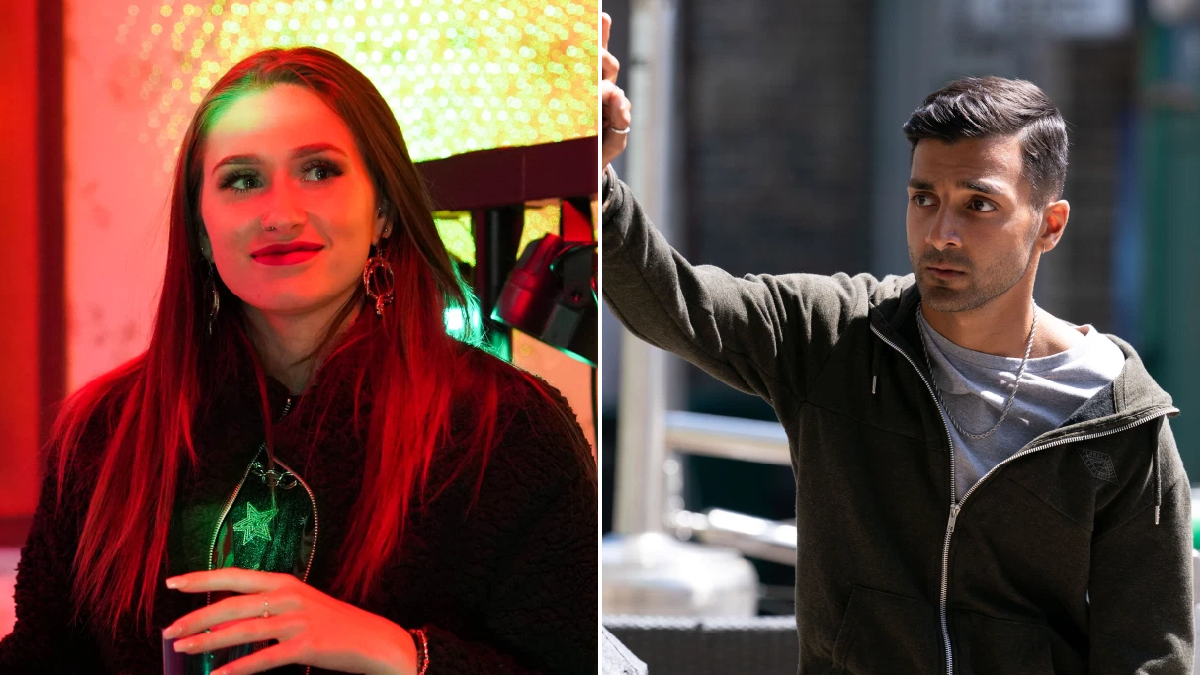 The fact that Dotty is nasty Nick’s son certainly isn’t going amiss, that’s for sure, and since her return, she’s has got on the wrong side of plenty of Walford residents.

She spent months terrorising Ian Beale (Adam Woodyatt) after discovering his involvement in Dennis’ (Bleu Landau) death, and became determined to reveal Ian’s secret to everyone.

However, Ian being Ian, managed to create enough diversions and lies in order to steer Sharon (Letitia Dean) away from Dotty trying to tell her the truth.

Elsewhere, Vinny’s attempts at selling drugs in order to earn money so far haven’t been a great success. As the youngest of the Panesar brothers Vinny teamed up with Ruby (Louisa Lytton) last year to help her with an insurance scam.

These plans may not have worked as well as they’d hoped, but one thing that is working well, however, is Dotty and Vinny’s growing friendship.

The two of them have been friends for quite a while, both bonding and working well together, and in yesterday’s (February 1) episode, it would appear romance could be on the cards for them.

Yesterday was Dotty’s birthday, and during a scene in The Vic, she was more than pleased with the vintage car book Vinny had got her, saying he nailed the present idea.

Dotty has only really formed a strong friendship with Vinny since they both moved to the Square, and it’s clear there’s a spark between the two of them – so could this small scene in the pub be hinting that something more will happen in the future?

Could these two begin a new relationship?