The ladies' man is said to have broken up with partner Rebecca Kearns – and then claimed "I'm not into dating". 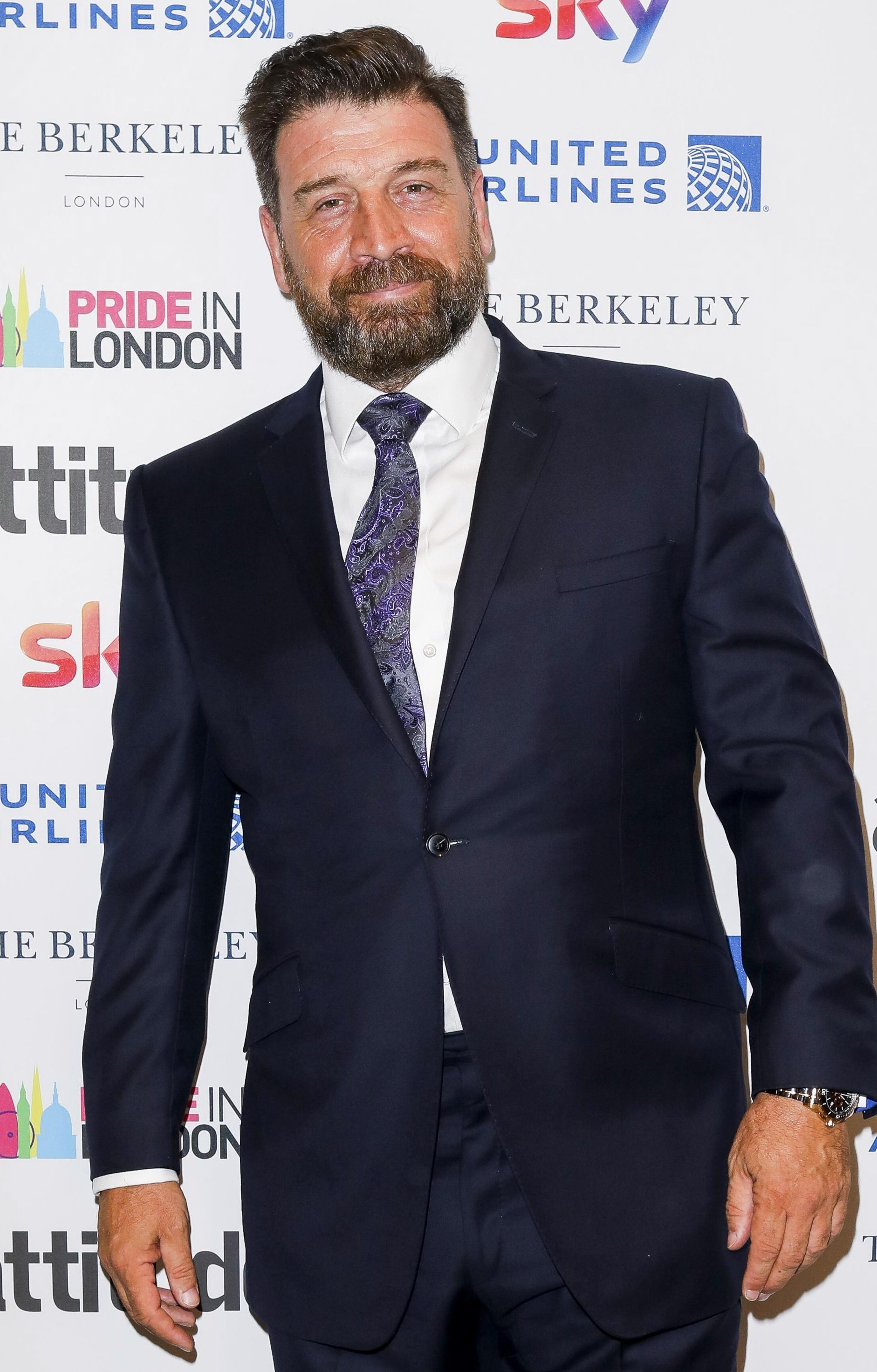 The Sun exclusively revealed how DIY SOS host Nick, 55, had started dating marketing executive Rebecca, who is 30 years his junior.

It was thought she was helping him to get over his split with ex Jessica, who accused Nick of subjecting her to years of “emotional cruelty, abuse and eventually isolation”.

The Mirror reports he said: “I’m not into dating, I’m more concerned about spending time with my son in the countryside.”

The couple were first pictured together in January and he later introduced her to his son Eddie. 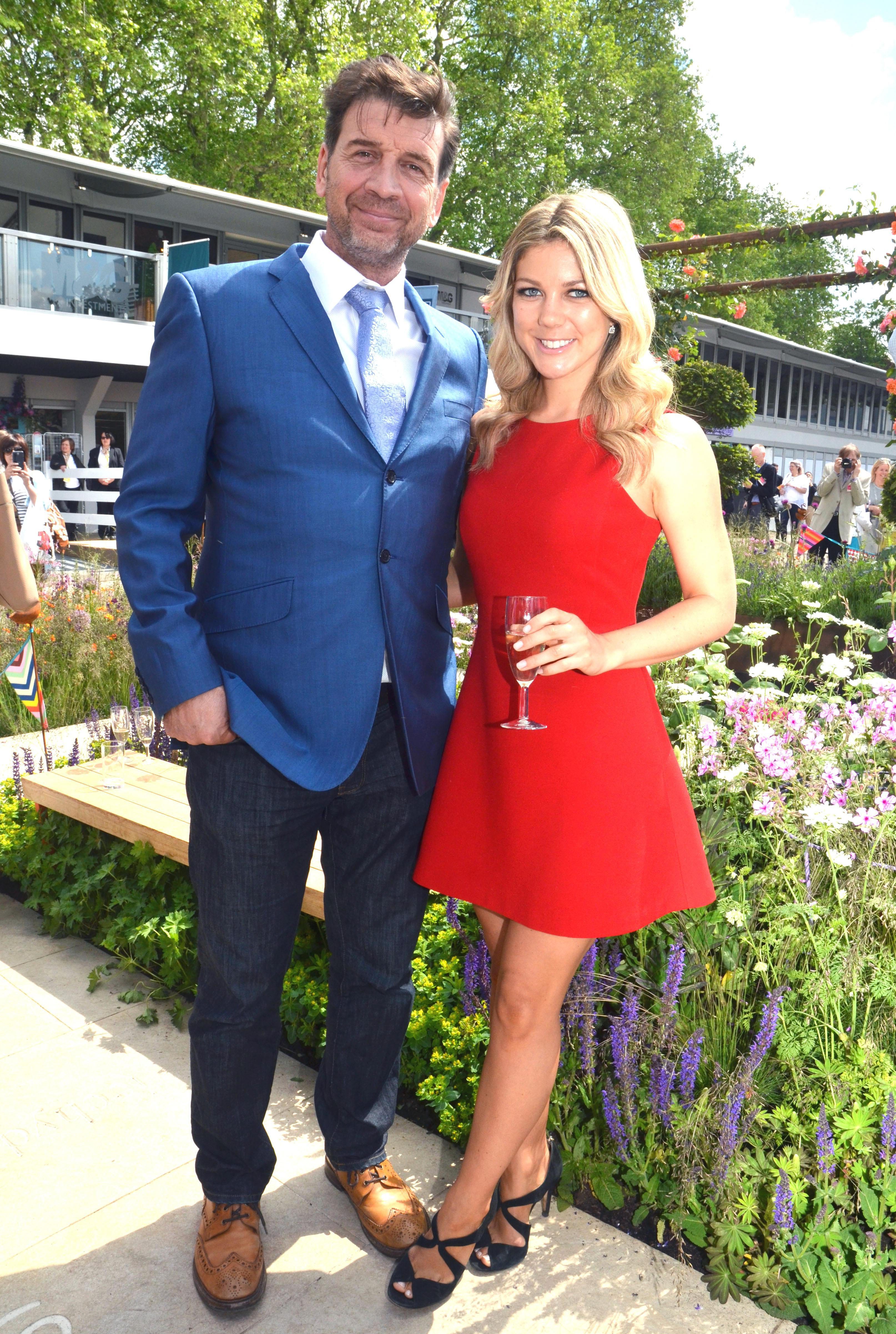 Since his split from Jessica in December 2016 the presenter has been linked with a number of new women.

But by Nick’s own admission, he has never been one for commitment.

Admitting he’s “no choirboy”, he said in 2008: “My relationships have pretty much followed a pattern."

He added: "They last six months and start off with me explaining that I work a lot, so will have commitment issues.

“The women involved agree that that is fine, then after a month I get a phone call saying, ‘This isn’t on’.

"After three months we split up, then get back together. After five, there’s another tussle. At six it’s all off.”