The Night Manager season two has compiled its writing team. 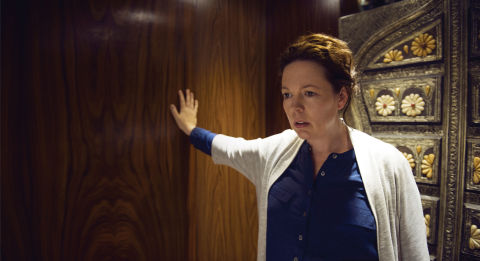 Starring Tom Hiddleston, Hugh Laurie and Olivia Colman, The Night Manager – based on John Le Carré’s book of the same name – follows a former British solider who is tasked with spying on an international businessman.

“Some characters that the audience know and love will be returning, others will not,” he said. “The locations will be sumptuous, the plot as thrilling and as thematically complex as a le Carré story should be.” 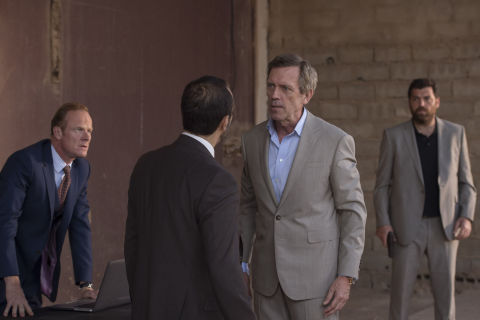 The follow-up series is currently in-development but who, exactly, could be returning for the second series remains to be seen. Although, with Tom Hiddleston previously announcing his interest in reprising the role of Jonathan Pine, we’re hoping that the night manager himself will be back.

And if Hugh Laurie and Olivia Colman are also on board, that’d be great too – although Colman may be a little busy being the Queen in The Crown. 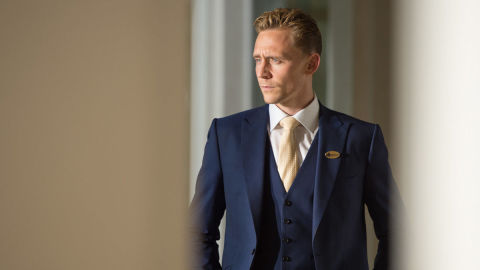 According to the publication, the writing team for season two are currently in full swing, working on the plots for the “slowly developing” drama.

However, even with all this good news and despite series one’s massive ratings success / huge awards haul, it’s worth noting that the show has yet to be officially renewed for a second series – but that doesn’t mean we’re not still hoping for a 2019 broadcast date.

Half of women fail to check for breast cancer
Celebrities Posts