SEX-ROW star Noel Clarke has been dropped by one of the organisation’s he was a patron of.

The TriForce Creative Network (TCN) was  set up to help promote diversity in the TV and film industry. 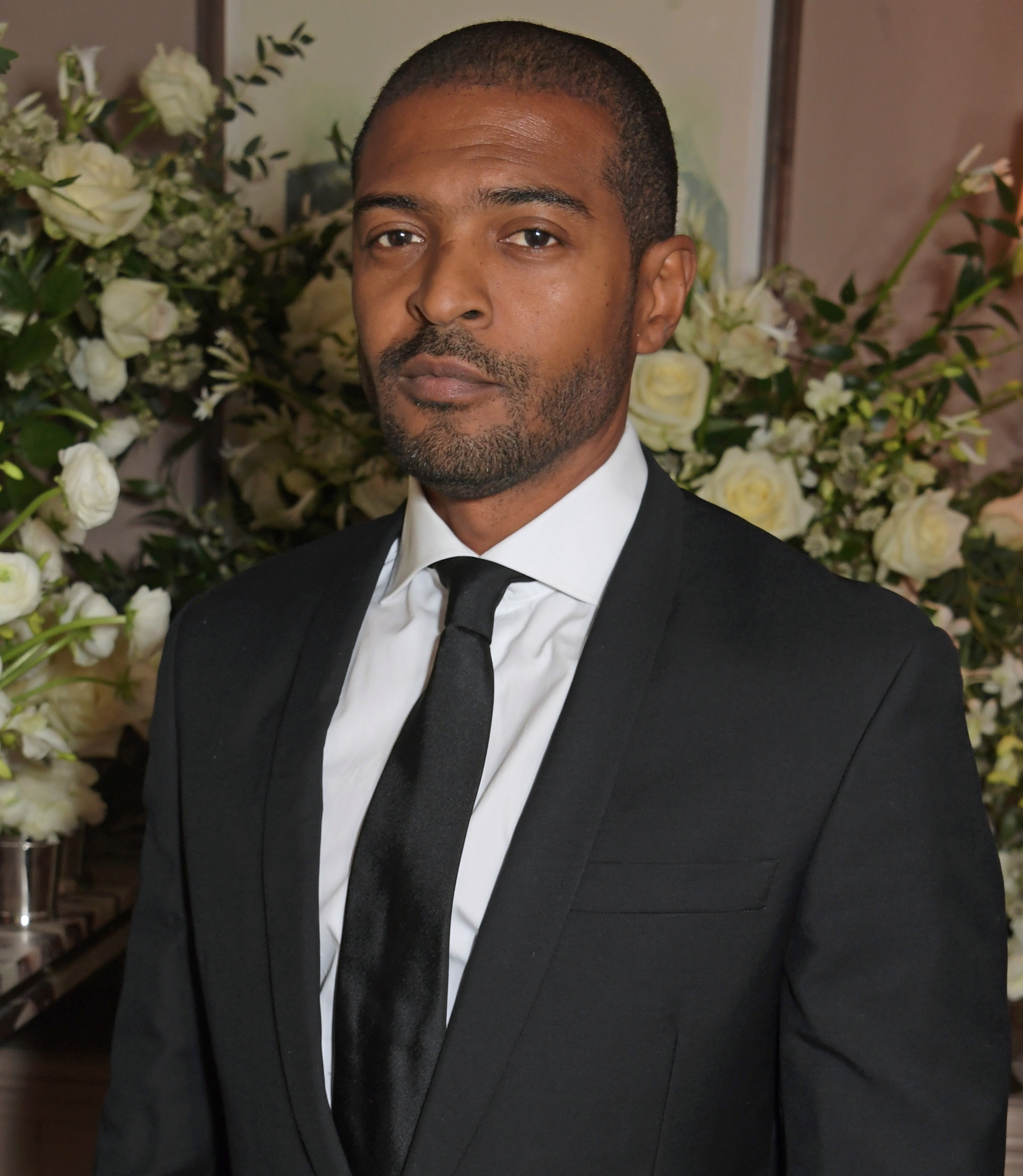 It has high profile patrons from the world of stage and screen including David Morrissey, David Harewood and David Oyelowo.

But Noel, 45, was axed from the esteemed list following allegations he had targeted 20 women with groping, harassment and abuse.

A spokeswoman for the organisation said: “We can confirm that Noel Clarke is no longer a patron of TriForce Creative Network (TCN) and hasn’t been for some time.

“The TCN is in the process of supporting some of those that came forward.”
­Noel, who has starred in BBC1’s Doctor Who and movie Kidulthood, vehemently denied any sexual misconduct or criminal wrongdoing. 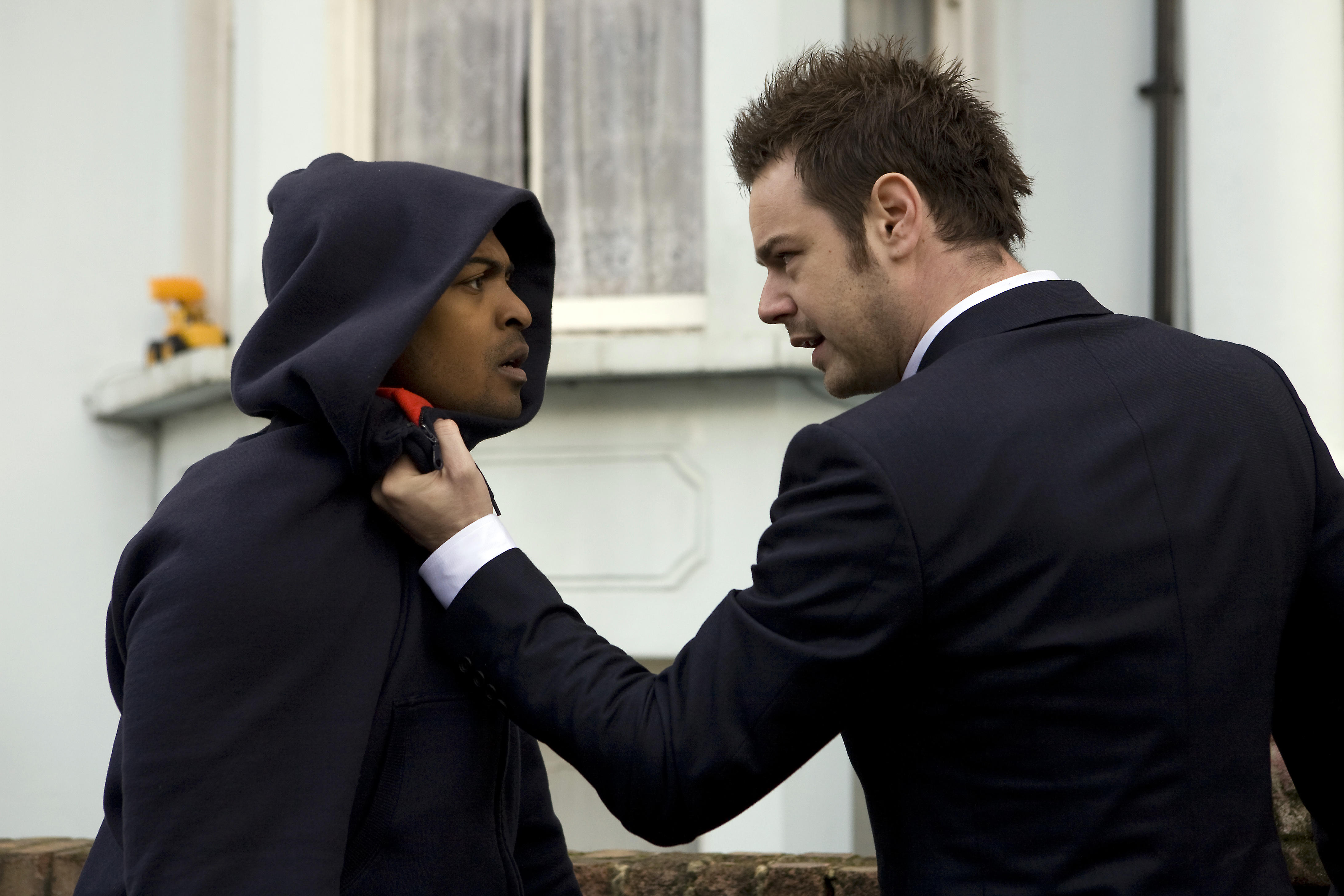 But in a statement he added: “Recent reports however have made it clear to me that some of my actions have affected people in ways I did not intend or realise.

“To those individuals, I am deeply sorry. I will be seeking professional help to educate myself and change for the better.”

The final episode of ITV drama Viewpoint, which saw the married father-of-three Noel play the lead character, was axed on Friday night and placed on ITV Hub for just 48 hours.

Sky also halted its work with Noel, including his crime show Bulletproof. 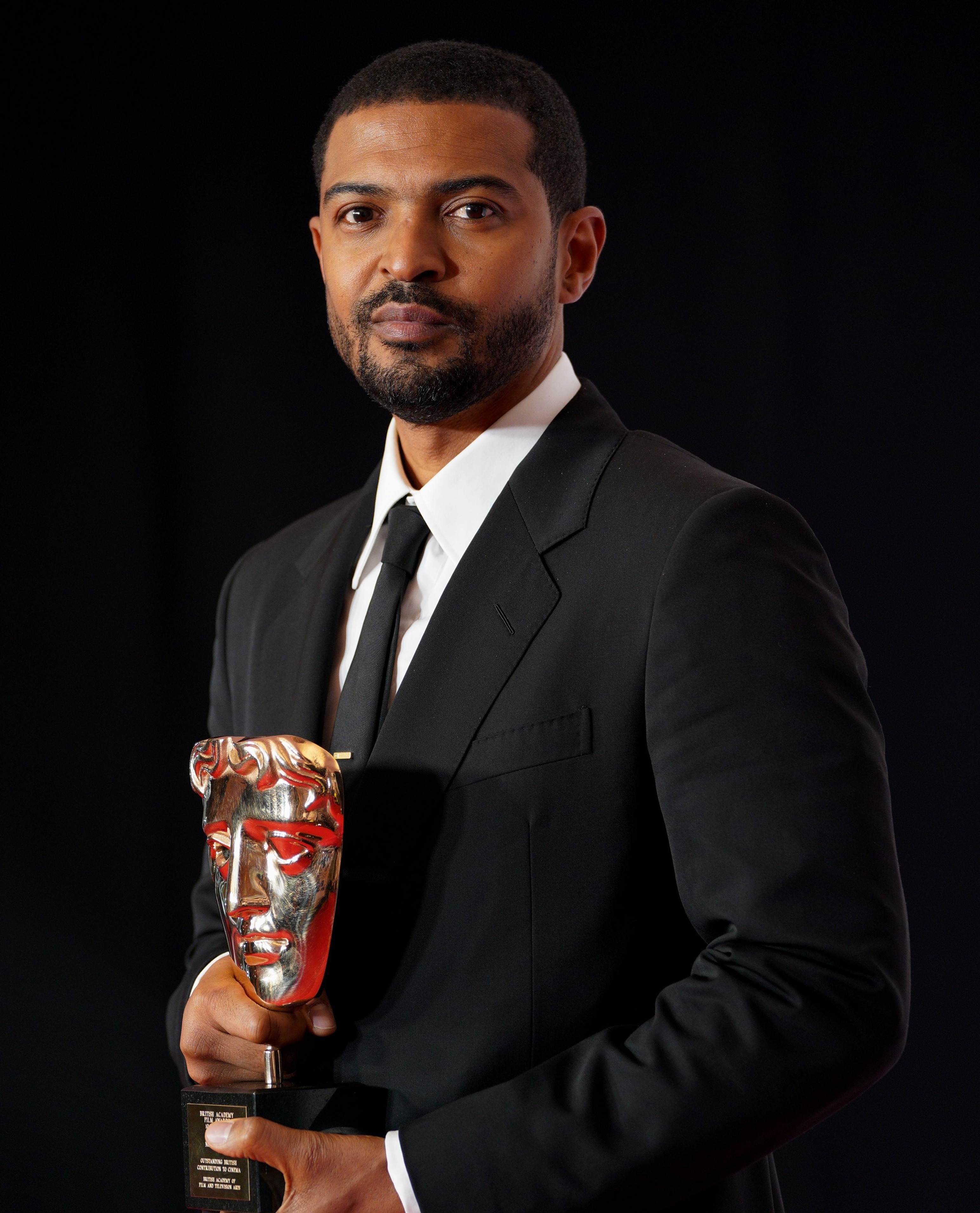 His co-star on the cop show , Ashley Walters, 38, said he was “deeply saddened” by the claims made against Noel but that he could not ignore them.

It was revealed by The Sun this week that he was still offering video “shout-outs” to fans on celeb-messaging site Cameo, telling them: “Hopefully send you a message soon.”

After being contacted by The Sun Cameo shut down his page – saying that he is now “temporarily unavailable.”