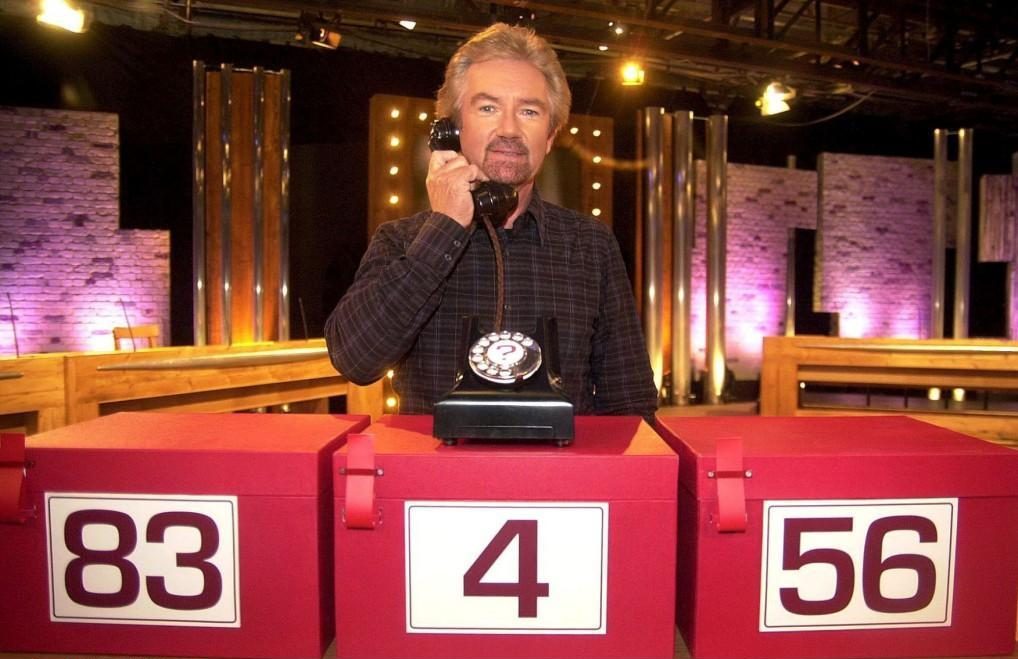 Noel, who is in the midst of a vicious legal battle with banking giant HBOS, is a late entry to the show.

An ITV source said: "Producers are talking about Noel as one of their best signings ever.

"Bosses think he'll have loads of stories to tell and will be a great talker around the campfire.

"They've been desperately trying to keep him under wraps as he's the cherry on the top of the series for them."

Noel's appearance on the show will be his first on reality TV and comes just months after his high-profile legal battle with Lloyds bank.

The much-loved star is most known for his incredible success with Saturday night programme Noel's House Party, which featured the one and only Mr Blobby.

Noel's House Party was cancelled in 1999 after eight years of being on screen.

Deal or No Deal relaunched Noel's career, as his interactions with the infamous banker had thousands of viewers hooked for eleven long years. 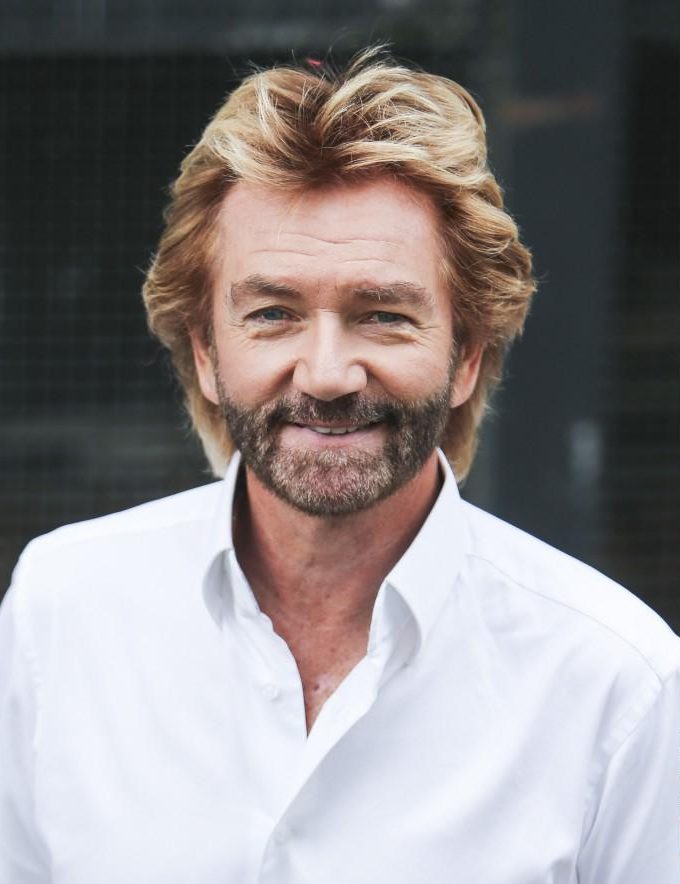 For the first time ever, the show will be hosted by Holly Willoughby and Declan Donnelly as Ant McPartlin continues his extended break from the spotlight.