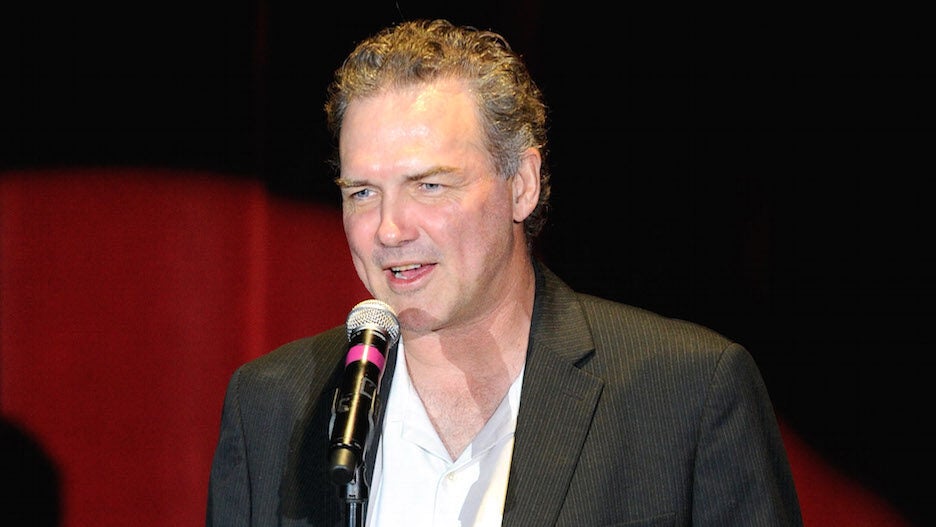 Actors and comics alike are mourning Norm Macdonald after the beloved comedian died on Monday after a nine-year battle with cancer.

Macdonald was perhaps best known for his time on “Saturday Night Live,” serving as an anchor on “Weekend Update” from 1993-98. His tenure at the desk saw him joking through the O.J. Simpson trial and the Clinton-Lewinsky scandal, blending comedy and politics seamlessly.

“No one could make you break like Norm Macdonald. Hilarious and unique. F— cancer,” fellow political comedian Jon Stewart tweeted.

Actor Josh Gad hailed Macdonald as “one of the most underrated and hilarious SNL performers,” while Seth Rogen admitted that he copied Macdonald for a good portion of his early career.

“I was a huge fan of Norm Macdonald and I essentially ripped off his delivery when I first started acting,” Rogen wrote. “I would stay up specifically to watch him on talk shows. He was the funniest guest of all time. We lost a comedy giant today. One of the the all time greats. RIP.”

“Good bye, Norm. You were never not 100% hilarious,” Oswalt wrote. Gaffigan added, “We lost a legend. Norm was punishingly funny. A unique special point of view and completely organic.”

You can check out more tributes to Norm Macdonald below.