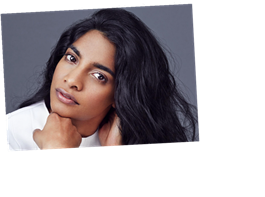 Paul Marquess and Susanne Farrell, who worked together on long-running British cop drama The Bill, have teamed up on a new British crime drama for the BBC and BritBox North America.

They have created Hope Street, set in the fictional town of Port Devine on the Northern Ireland coast.

It will air exclusively on BritBox North America in the UK and Canada and on BBC Daytime and BBC Northern Ireland.

Created by Farrell and Marquess, Farrell writes alongside Jess Lea, Christine Murphy, Stuart Drennan, and Shazia Rashid. It is exec produced by Donna Wiffen and Marquess for Long Story TV.

“Hope Street offers a modern twist and a fresh setting for the mystery shows that are popular with BritBox fans,” said Emily Powers, Head of BritBox North America. “It’s a new take on a beloved genre, set in an area rich in history.”

“After nearly 30 years of producing drama in England, I am beyond excited to be heading home to make Hope Street. Set on Northern Ireland’s stunning coastline, the series is a celebration of local writing, acting and production talent,” added Paul Marquess.  “Warm, engaging and funny, Hope Street presents Northern Ireland to the world in a fresh new light.”