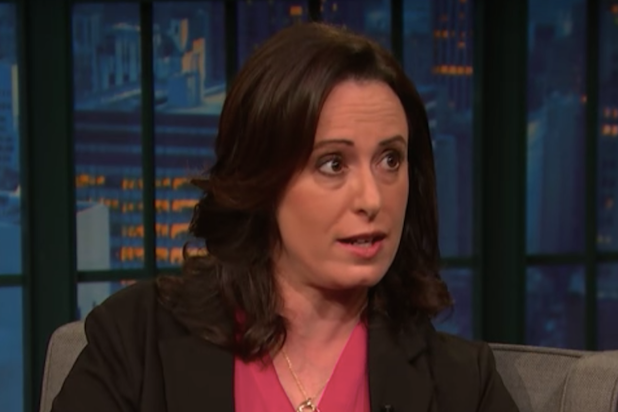 On Monday afternoon the New York Times tweeted its support for star reporter Maggie Haberman after the publication of a Fox News article that criticized her for continuing to report more on Donald Trump than on the Biden administraion.

On Monday, Fox News published an article with the headline “New York Times’ scribe Maggie Haberman can’t quit Trump, largely ignores Biden.” (The article’s author, Brian Flood, is a former reporter for TheWrap.) The article noted that Haberman has written or assisted more than 100 articles since Biden was sworn in as president, but said only 8 of them were primarily about Biden.

The article also said at least 70 of the articles Haberman contributed to were about Trump. The article also quoted several commentators who alleged that Haberman served as evidence of “Anti-Trump” bias at the NYT, or that the paper is pandering to “radically leftist readership.” 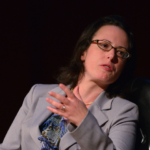 The article came just one day after Haberman criticized Fox News reporters on Twitter, the deleted her criticism and said “I should be more specific – some Fox shows aired comments I made for several days out of context, and some reporters used them in media stories on the website out of context. A tweet also got mischaracterized today.” Haberman is also an analyst on CNN, a competitor of Fox News.

The article was widely shared by conservatives on social media, and caused Haberman to become a trending topic on Twitter. So around 4 PM Pacific, the Times issued a response.

“Maggie Haberman is one of the finest journalists of her generation. She did outstanding work covering former President Donald Trump, breaking many of the most important stories involving his administration, and will continue to be one of our lead reporters on major political news in the coming years. We’re proud that she works for The New York Times,” Dean Baquet, the paper’s executive editor, said in the statement.

The statement did not address the specific criticisms in the Fox News article.