OLLY Murs has revealed that he's quit playing pranks with his girlfriend Amelia Tank over fears they’d end up in hospital.

The couple vowed to stop pulling hilarious pranks on each other, over concerns it would result in a serious injury. 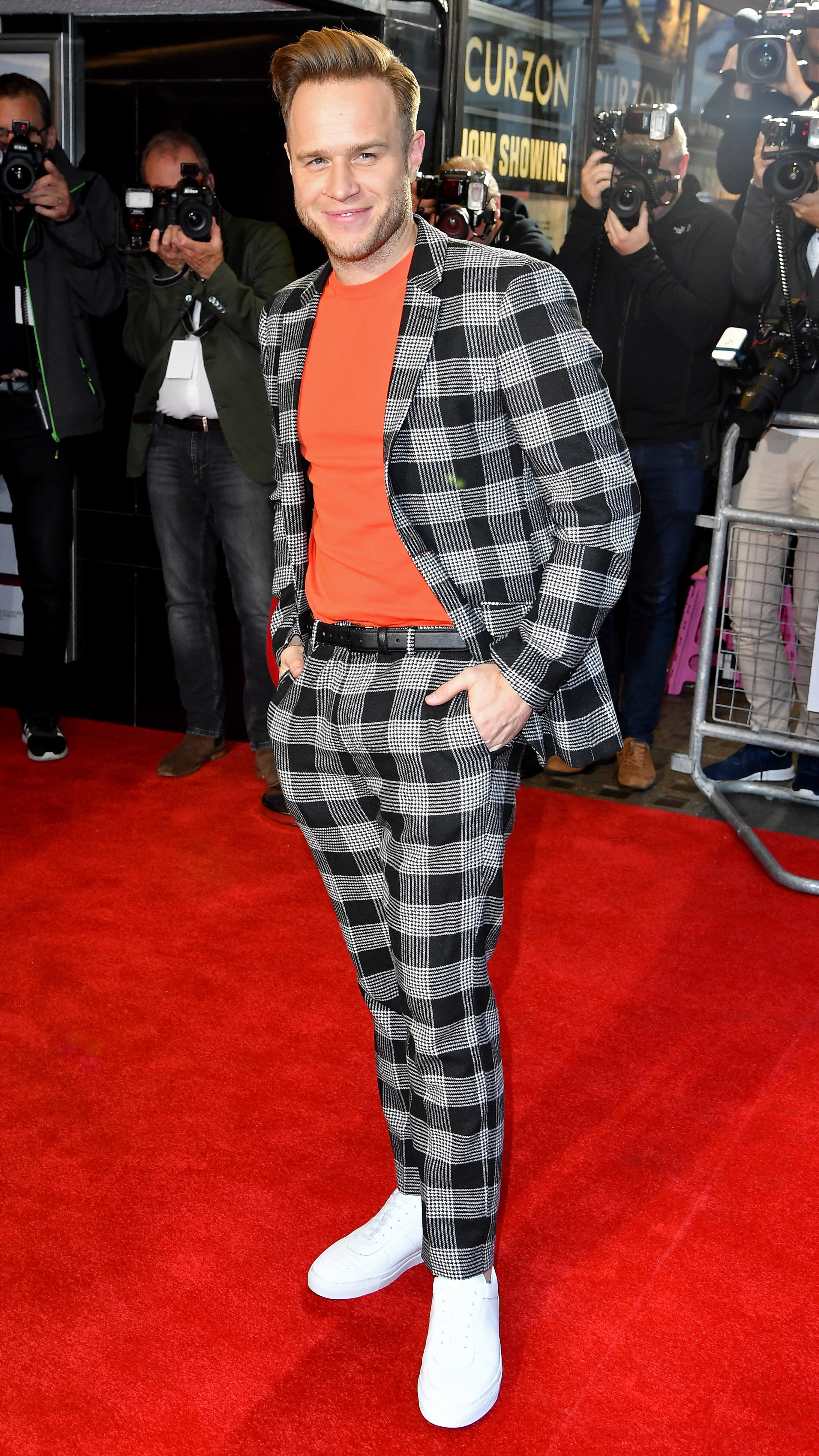 The pair have been keeping fans entertained with their side-splittingTikTok pranks.

Some of their cheeky antics included Amelia Sellotaping Olly’s phone to his head after he threw her in the pool by her hair, and Olly soaking her with a giant water gun after she smashed an egg on his face.

The prank wars continued with Olly blasting his girlfriend with an air horn after she woke him up by smacking him across the face.

Olly said: "I’m a bit cheeky and I’ve always been someone who likes to have fun. 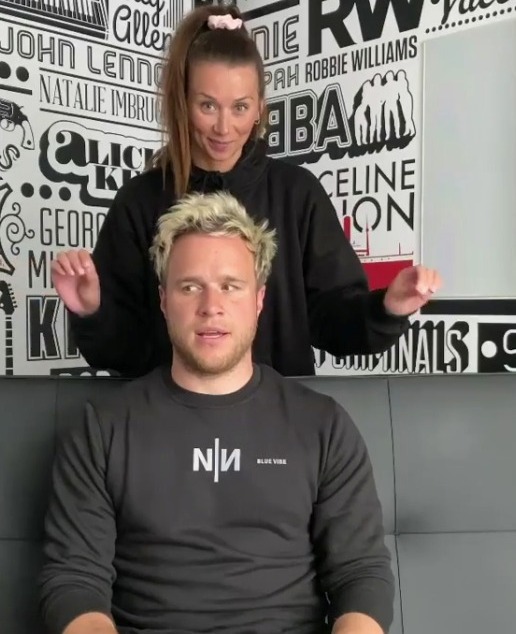 “At home we were a bit bored and I posted a couple of videos having a bit of a laugh. We didn’t realise the reaction we were going to get. They went viral so we thought we should do some more."

Their comical videos gained them millions of views but the practical jokes were getting more savage.

The Troublemaker singer continued: "We just had fun, lots of people were messaging me, celebrities, newspapers, TV shows – everyone was talking about them. But in the end we did stop and say, hang on, things are getting out of hand.

"Me and Amelia sat down to talk about it and said, ‘Someone’s going to get hurt. The world’s going through a pandemic, I don’t think one of us wants to be in hospital because we’ve broken our arm or leg because of a prank." 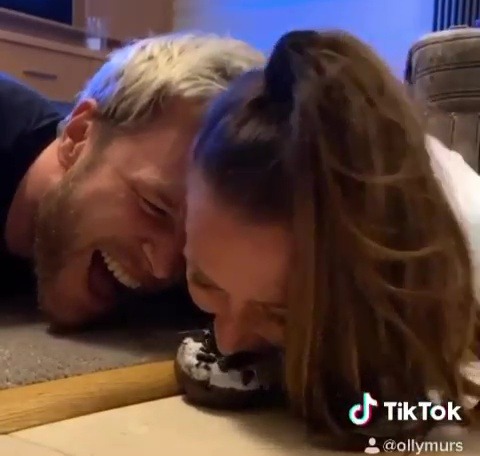 The pair decided to come to a prank ceasefire over concerns that one of their brutal jokes may go badly wrong one day.

He added: “We were doing so many pranks – and there were many more we didn’t post because they didn’t work or weren’t funny. And we thought it was time we stopped before something went wrong.”

The popstar was forced to apologise for his Pringles tube prank and suffered a backlash after cutting the bottom out of the tube and appearing to trick Amelia into touching his privates when she thought she was getting a crisp.

He wrote on Twitter: "So I’ve had a few days to think about this, and wanted to apologise to anyone who has been offended by my social videos. 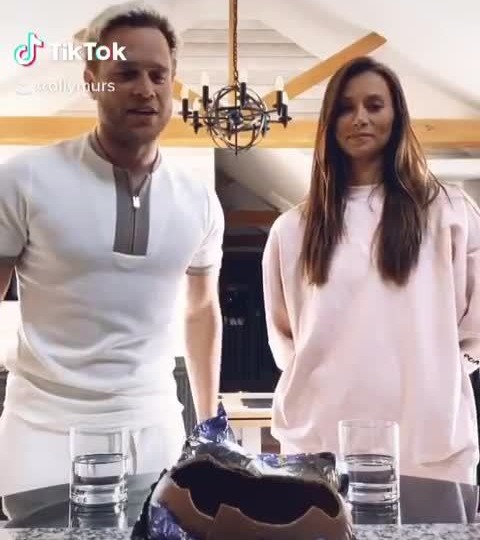 "My intention was only to make people smile and laugh during these trying times. Am wishing you all a great bank holiday remember to #bekind #stayathome."

The cheeky singer, who returns to The Voice tomorrow for the semi-final, said: "I only didn’t prank the other judges because we have to keep our distance, but I would have if I’d been allowed. They’d better watch out next year.”

The loved-up couple have gone from strength to strength and Olly recently said Amelia has helped to pick him up as he struggles with the third lockdown.

The 36-year-old singer opened up about the highs and lows during lockdown and said he's been finding it "really tough". 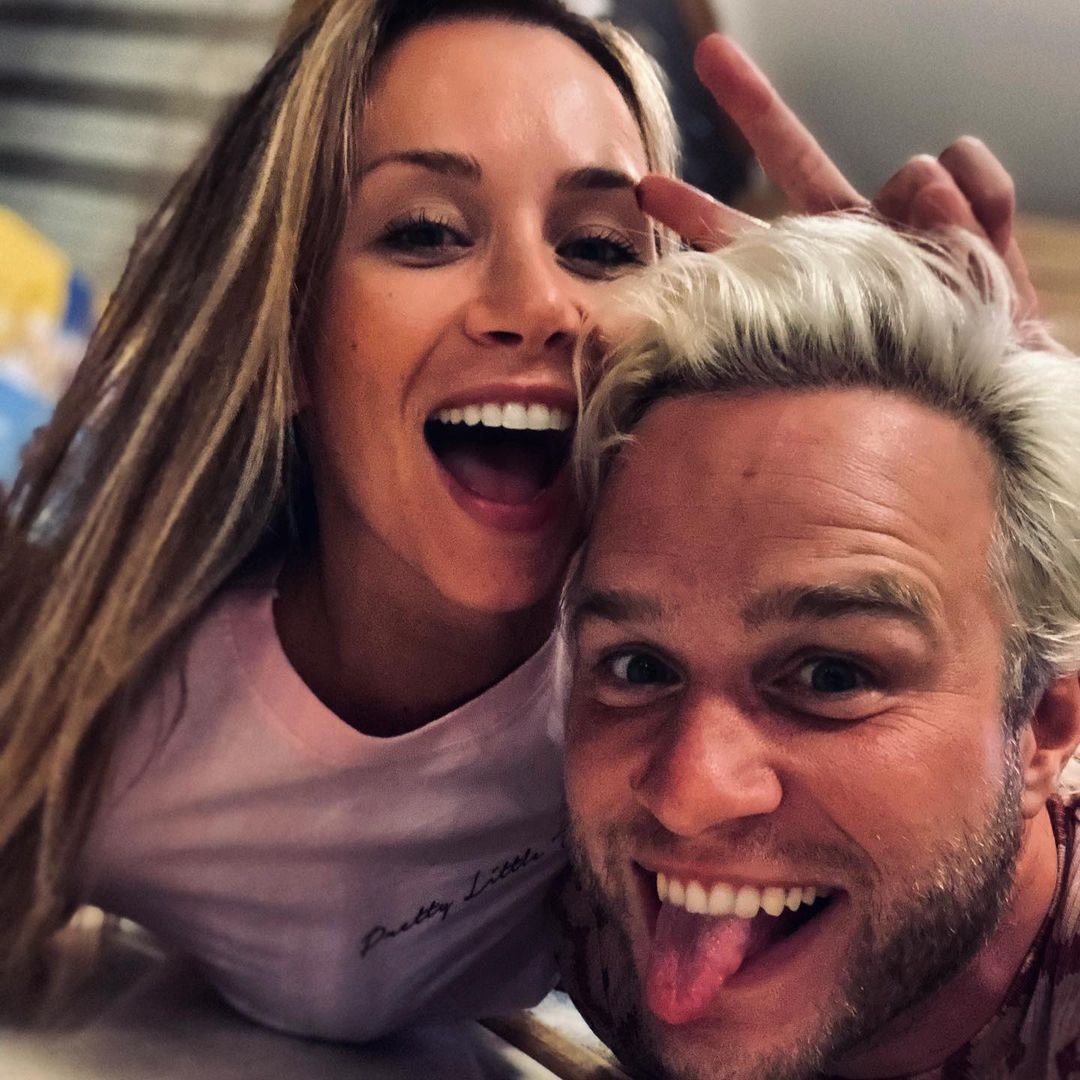 Speaking to Ruth Langsford and Eamonn Holmes on This Morning, he said: "I've got to say that this lockdown has probably been the hardest one for me.

"I felt last year I kind of dealt with it okay. But this time around it's been really really tough."

The X Factor star said that he's not felt like his cheeky chappy self in the last few months, saying he had lost his mojo.

He continued: "I've had some really bad days and not felt myself at all – especially the last month, I've felt not myself. 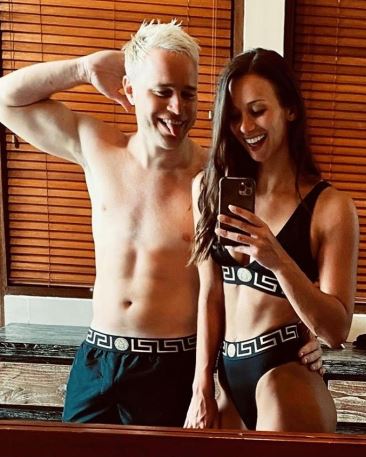 "Not felt that energy or my mojo back. Amelia's been the one that's been picking me up. Normally I'm the one picking her up sometimes.

"It's been hard but I'm trying to keep smiling and keep positive."