'One Day at a Time' is a Little Slow, But Still Gets Some Quality Alvarez Lessons in, Episode 2 — Review

After last week’s Season 4 premiere, it feels nice getting back into the groove with the Alvarez family on One Day at a Time. It’s the first time viewers had to wait for another episode of ODAAT since it’s on Pop TV, a network, as opposed to Netflix now. While it seemed like a feat before, here we are. We made it through, and Episode 2 is here to get everyone through some COVID-19 times. It’s lacking a little, in comparison to the first episode. But it’s still good, happy television with some meaningful, Alvarez moments sprinkled in too. Just how fans like it. [Spoiler alert: Spoilers ahead for One Day at a Time Episode 2, Season 4]. 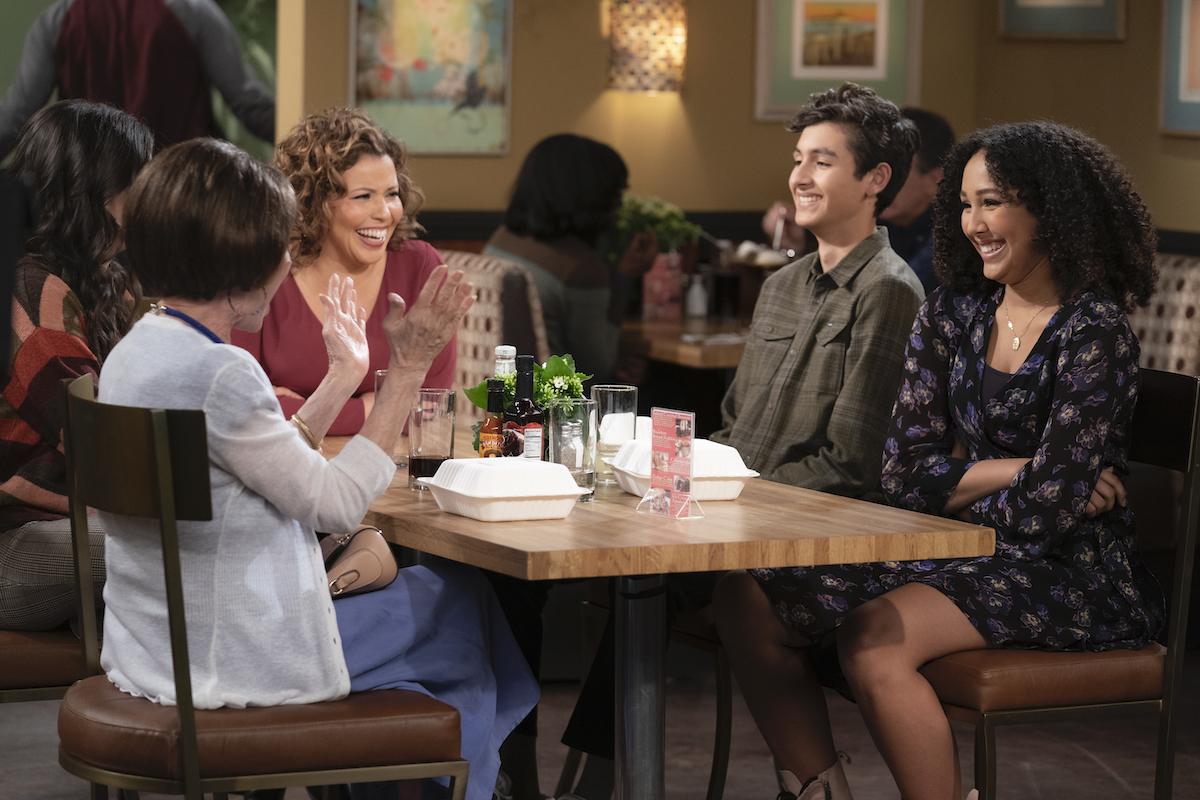 The episode opens with the Alvarez family out to dinner with a new face. As Alex let slip last time, he has a new girlfriend named Nora. This is the first outing he has with her and the family, and he was right to worry about how his family could come off.

In one corner, you have Elena. She’s only trying to be helpful and welcoming, but her delivery is sort of lacking. However, her line about, “straight people have it so easy” was hilarious. With Alex and Nora as an example, she has a point!

In another corner, you have Lydia, Alex’s loving Abuelita and biggest fan. She is very protective of her Papito, she things are tense for Nora at first. But she’s rather charming and wins everyone over. And it wouldn’t be an Alvarez night out if Penelope didn’t have an issue with their order. Justice for happy hour prices!

Penelope is forced to spend money on a couch

As if anything can ever go right for the Alvarez family, their couch breaks. Just as Penelope was ready to get down and dirty with Chester Cheetah as well; what a shame. Schneider accompanies her to the store to get a new couch, and doesn’t miss a beat calling it “our family.” 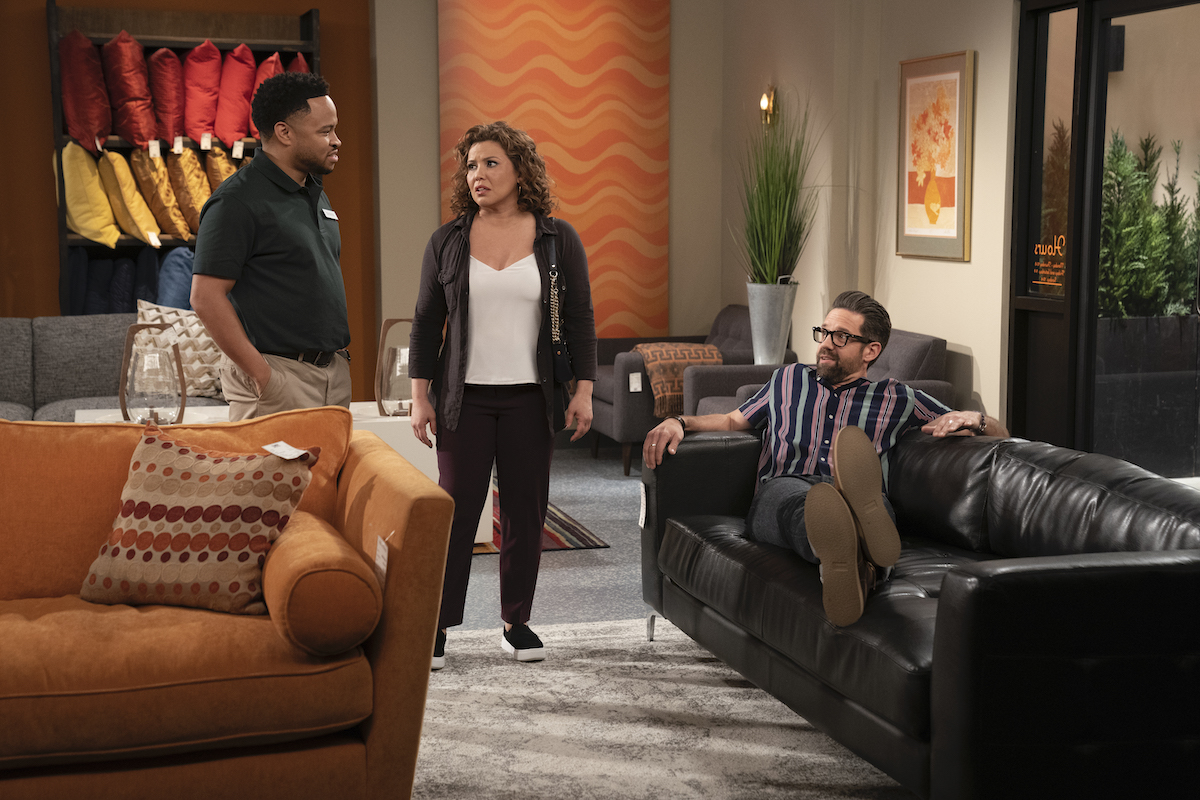 While it’s hard for Penelope to cave and splurge on a couch, she does it. It’s spacious and water-resistant, but she still has a puking moment because of it. You see why at the end of the episode.

Elena is stuck driving everyone to their errands before she heads to her Overwatch tournament. However, no one is considerate of her itinerary and it throws everything off. They end up having to park on the street, but they still make it in time to watch. Dr. Berkowitz describes the event nicely: “It was exhilarating to watch athletes with the same body type as me”

However, Elena has to bring some bad news to Penelope. “I saved us $8 and then some other stuff happened,” she explained. The car was broken into, the door was broken off, and her laptop stolen. After the first two admissions, Penelope tried to stay calm and just said, “It’s alright.” However, she blew after she heard about the laptop. 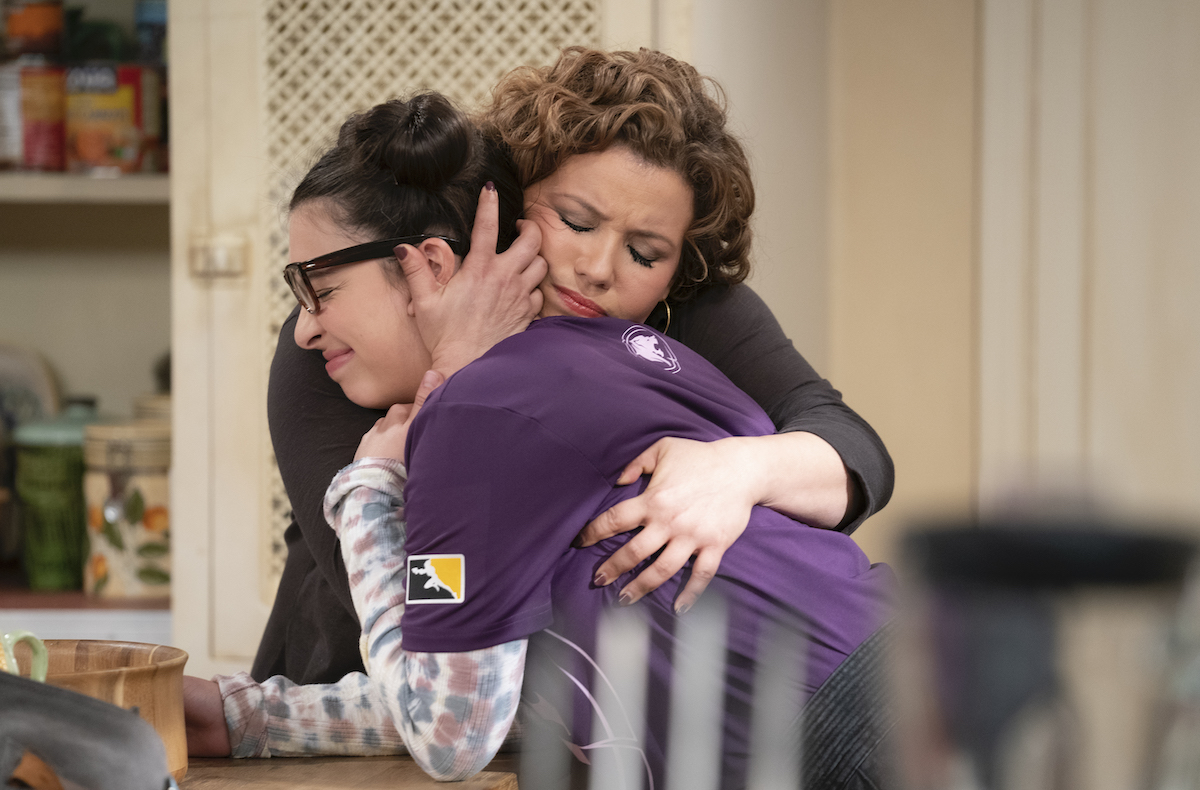 Penelope apologizes to Elena about being so harsh but has such a toxic, tenuous relationship with money and finances. Any type of strain on that is triggering for her, regardless of how tight money is or isn’t. It’s a really mature and reassuring conversation between Penelope and Elena and should be the playbook for how to talk to your kids after a massive fight. Elena messed up, she knows this, but it’s how the mom chooses to move forward that makes the difference. It’s a pretty relatable money talk as well.

While this episode was a little slow and lackluster in comparison to last week or other episodes, it’s only Episode 2. And, as said before, any time with the Alvarez family is a good time. Even if smelly crabs are a part of it.