Revivals are becoming increasingly popular on TV these days – and who’s to say Once Upon a Time won’t get the same treatment a decade from now?

Stars Ginnifer Goodwin and Josh Dallas – who play Snow and Charming respectively and will reprise their roles as the series wraps up later this month – have both said that they would be open to reprising their roles, should anything of the sort happen with the show. 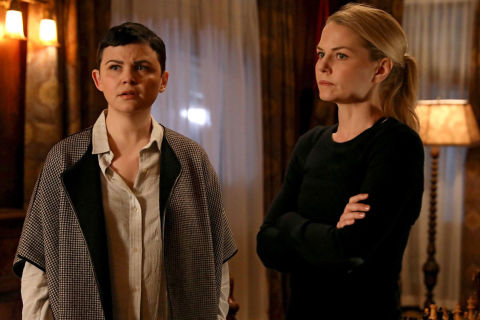 “We’ve been joking about the line Charming has today about the new generation that’s joined the fray,” Goodwin told Entertainment Weekly, “and we do have an opportunity, because of our agelessness – though it has made us feel very old today, that line.

“I would love to have Snow White come back and fight alongside her great-great-granddaughter.” 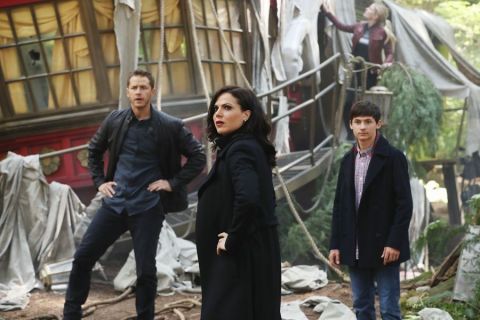 The series finale – curiously titled ‘Leaving Storybrooke’ – is almost upon us, and what we do know is that the writers don’t intend to tie up every loose end.

Once Upon a Time airs on ABC in the US and is available on Netflix in the UK.

The last episode will be broadcast on Friday, May 18.