Outlander brought its fifth season to screens last week with its premiere episode. And while the return of the Frasers showed off a happy-go-lucky family, things aren’t going to stay that way as things progress. Brianna Fraser (played by Sophie Skelton) had a horrific season last year, as she was raped by Stephen Bonnet (Edward Speleers).

And it sounds like Brianna is going to have another difficult season, as teased by her actor.

Brianna star Sophie recently spoke to Oprah Magazine about the upcoming events in the show.

To which she confessed all of the characters in the show are going to have their own “trauma” this season.

She went on to say her character and her husband Roger Mackenzie (Richard Rankin) are going to struggle in the upcoming episodes. 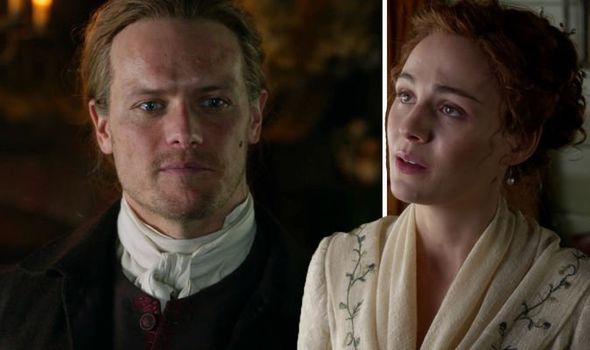 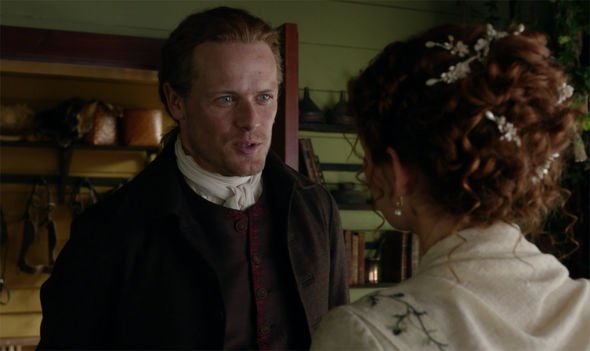 She told the publication: “I’d say Bree, Roger, and Jamie all go through a lot.”

Sophie then alluded to Claire Fraser (Caitriona Balfe) having a particularly bad time on the show.

She added: “Claire has a tough time… it’s all in very different ways! Can’t really give too much away on that.”

Fans of the show have been theorising that, perhaps, Claire will be killed off in season five of Outlander. 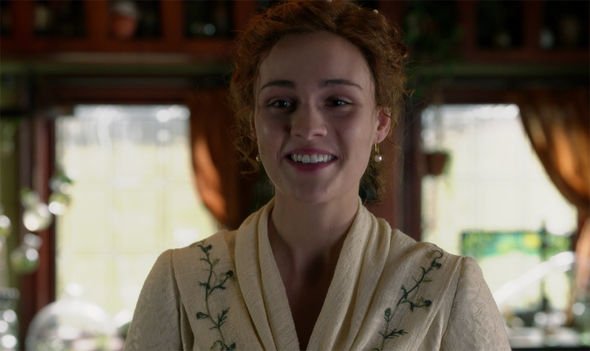 This theory came from the revelation that Claire and Jamie will supposedly be killed off in a house fire at Fraser’s Ridge.

“There’s probably more heartbreak, I hate to say it,” Sophie added. “You get your nuggets of joy, and then we just take them away from you!”

Could Sophie’s teases spell the beginning of Claire’s end? Or could something equally as horrific be on its way to the Fraser clan?

She said: “There’s many Adsos. We have lots of different stages of Adso’s life.”

Despite how much they like the new cats, Caitriona went on to add they are sometime quite distracting.

Caitriona added: “But they’re so sweet, and I think we all just get really really distracted whenever Adso is on set – and we don’t want to work!”

Later in the interview Caitriona spoke out about how things are going to change over the course of the next few seasons.

She explained: “I think things are very cosy and comfortable and all is well.

“And then in true Outlander form it doesn’t last for very long at all!”

Outlander airs on Starz on Sundays and on Mondays on Amazon Prime Video.