Outlander star Sam Heughan has played the role of Jamie Fraser since 2014, and the series has made him a huge Hollywood heartthrob. During his rise to fame, the Scottish actor’s name has often come up in discussions about Daniel Craig’s replacement as James Bond.

Heughan has also admitted that he would love to play the iconic role. And he just reminded everyone again that he hasn’t lost interest. 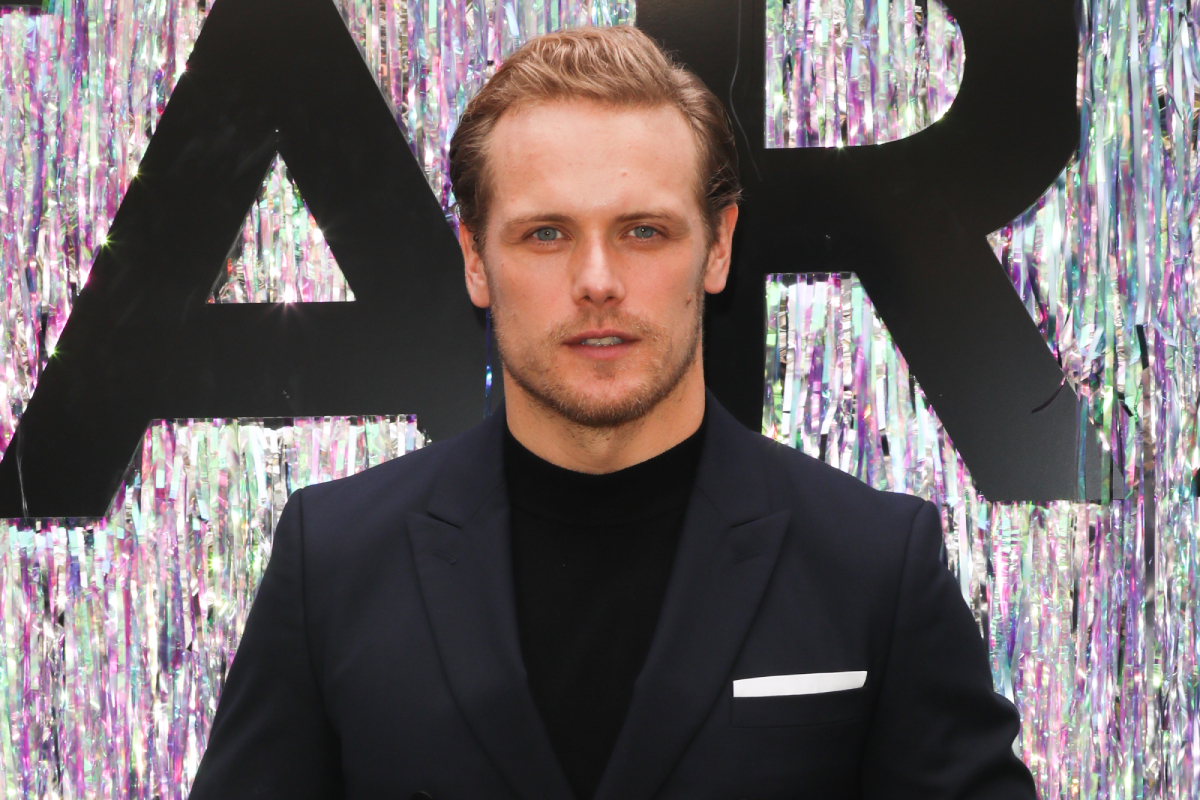 Heughan has had an unexpectedly long break from shooting Outlander, thanks to the pandemic. But he’s managed to keep himself very busy. The 40-year-old shot a new movie with Priyanka Chopra Jonas titled Text To You. He also filmed a new road trip series with his Outlander co-star Graham McTavish titled Men In Kilts.

Heughan and McTavish explore their home country using different modes of transportation in the limited series that will feature eight, half-hour episodes.

They honor Scottish history and culture by visiting and exploring historical sites, talking to experts, and meeting with local artisans.

The Outlander co-stars also celebrate Scottish traditions, as well as the country’s food, drink, dance, and sports. The series will also feature plenty of great moments for Outlander fans, including a visit to the Culloden battlefield.

With the new James Bond movie No Time To Die now delayed until October 8, 2021 — due to the pandemic — the search for a new 007 has been on hold. This has given Heughan more time to plead his case, and he’s made it clear that he can definitely see himself as the next James Bond.

During a visit last year to the UK talk show This Morning, Heughan said “it would be a big yes.” However, he understands that most well-known actors from the UK get at least a mention for the role.

“Of course, any actor would want it,” Heughan said. “But I also have a theory that any reasonably well-known British actor who’s worn a suit instantly has their name thrown into the ring by fans.”

In the new Instagram promo for Men In Kilts, Heughan did more than just talk about playing James Bond. Instead, he showed fans his 007 look that features him wearing a full formal Scottish kilt.

“The name is Heughan. Sam Heughan. #MenInKilts,” the caption read.

According to Edinburgh Live, UK bookies have now slashed the odds of Heughan landing the iconic role down to 7/1.

Sam Heughan has auditioned for a James Bond film before

While Heughan’s odds are better than most that he will land the role of James Bond, it will be a while before fans find who Craig’s replacement will be. Most likely, no announcement will be made until after No Time To Die hits theaters.

If Heughan is in the running, he does some previous experience that could help him get the part. The Scot told Ryan Seacrest and Kelly Ripa on Live with Kelly and Ryan that he auditioned for a Bond film 15 years ago.

“I actually did audition for Bond a long time ago when they were redoing it with Daniel Craig when he was Bond 21 [Casino Royale],” Heughan revealed.

While fans wait to find out if Heughan will be named the new 007, the actor is busy working on season 6 of Outlander. The cast and crew are in Scotland, and pre-production has begun. It’s not quite clear if they’ve started shooting. But we do know that Outlander bosses spent some serious cash making sure everyone is safe in the production bubble.

Men In Kilts premieres on STARZ on February 14. And the companion book Clanlands is already available in stores. Outlander season 6 is expected to premiere in late 2021. Seasons 1 through 5 of Outlander are available on the STARZ app.