Owen Wilson's kids: Who are they and who are the moms? 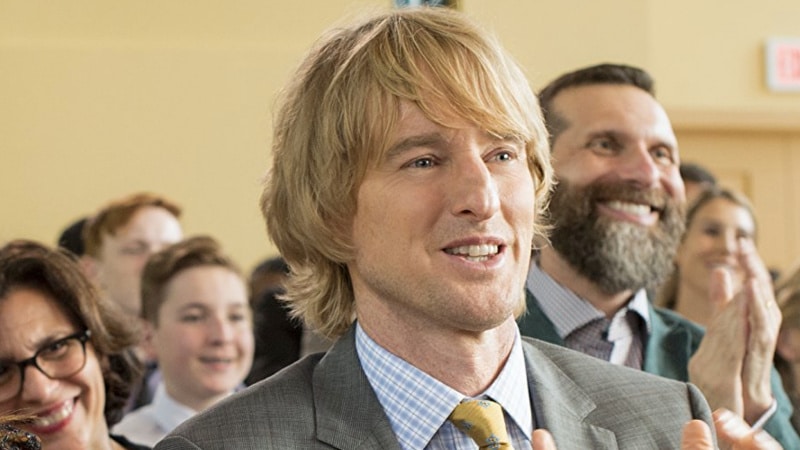 Owen Wilson is reportedly refusing to meet his newborn daughter, Lyla, who was born this month.

She was revealed to be his child after he took a paternity test, but “does not want to visit” her or have custody, a source told Us Weekly.

Owen is now the father of three children, two sons and one daughter, all three with different women.

Here’s what we know about his children and the mothers of the kids.

Owen Wilson became a father for the first time at age 42 while dating girlfriend Jade Duell.

She gave birth on January 14, 2011, to Robert Ford Wilson. He’s currently seven years old, but he remains mainly out of the spotlight.

Wilson and Duell dated from December 2009 until June 2011. The Daily Mail reported that they split because Wilson couldn’t commit to the relationship.

A source claimed he told her he wanted to see other people, so he decided to leave her instead of cheating on her. They are, however, reportedly getting along and are co-parenting.

Wilson’s second child came three years later, when Finn was born on January 30, 2014. He had his second son with his personal trainer, Caroline Lindqvist. Finn is currently four years old.

Owen and Caroline didn’t have a romantic relationship at the time but chose to have a baby together. They are reportedly long-time friends and continue to have a good co-parenting relationship to this day.

The Swedish personal trainer reportedly told the Swedish newspaper Aftonbladet that they had agreed to have the child together because it was something they both wanted.

There was no commitment in terms of a relationship and they remain great friends.

There are no images on social media of Finn.

Owen Wilson became a father for the third time on October 9, 2018, with the birth of Lyla.

Her mom is Varunie Vongsvirates, who had reportedly dated Wilson for nearly five years.

“Owen has been a great father to his boys and has maintained a warm and close relationship with their mothers,” a source told the magazine at the time, adding, “Of course, if a paternity test establishes that he is the father of another child, he will fulfill all of his obligations to support his child.”

Varunie Vongsvirates works as a business development representative and has a Bachelor of Arts from the University of California, San Diego.

She also reportedly works for the American Addiction Centers in Los Angeles.