PADDY McGuinness has revealed his six pack after an incredible weight loss transformation.

The Take Me Out host dropped from 14st to 12.5st over a four-month period thanks a special diet and exercise regime. 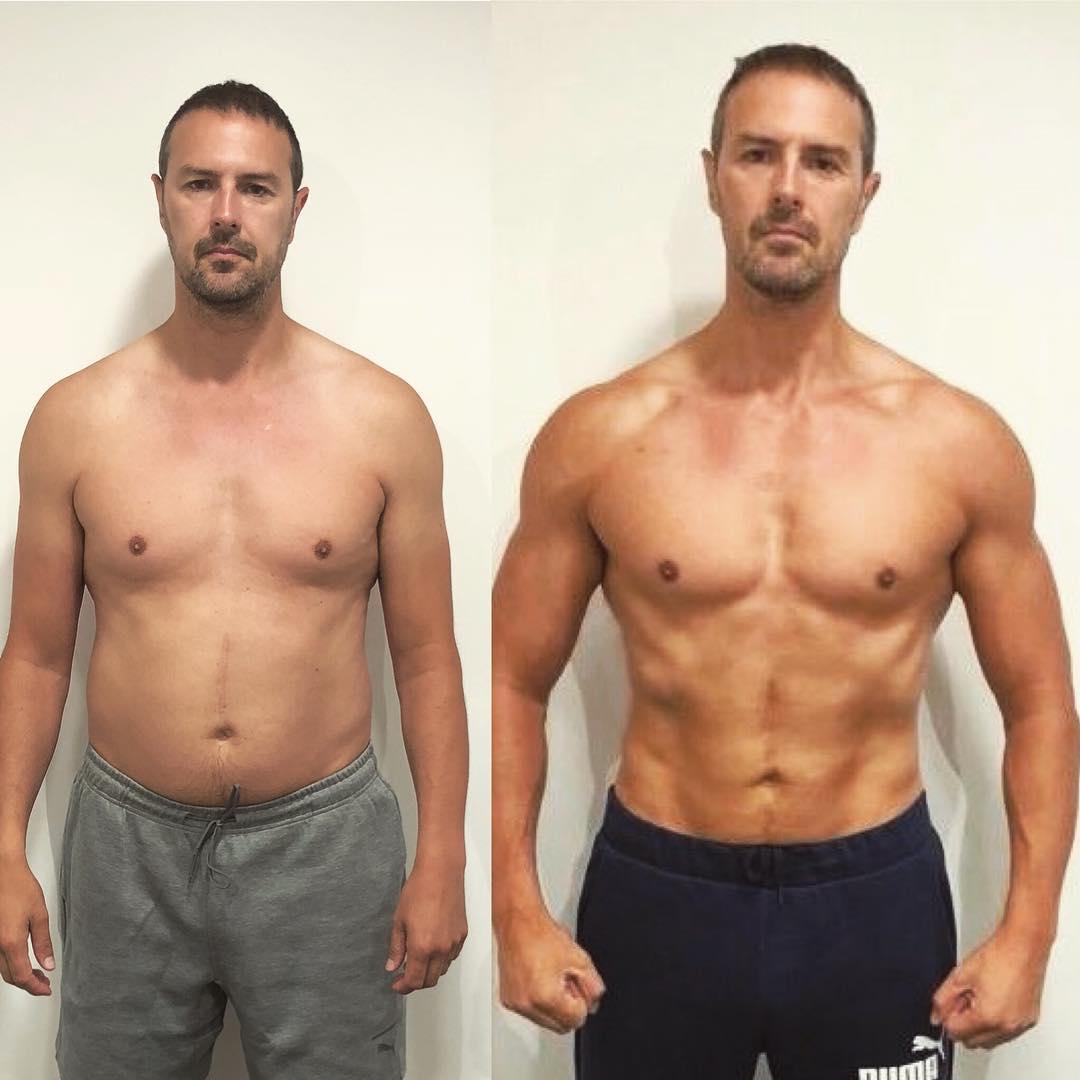 But the 45-year-old has actually gained weight – one and a half stone – over the Christmas period after he was left feeling too thin.

The dad-of-three continued: “I’m now somewhere in between these two pics shape wise, probably more to the first one after Chrimmy! I still enjoy training but I don’t fancy stripping that much fat again. 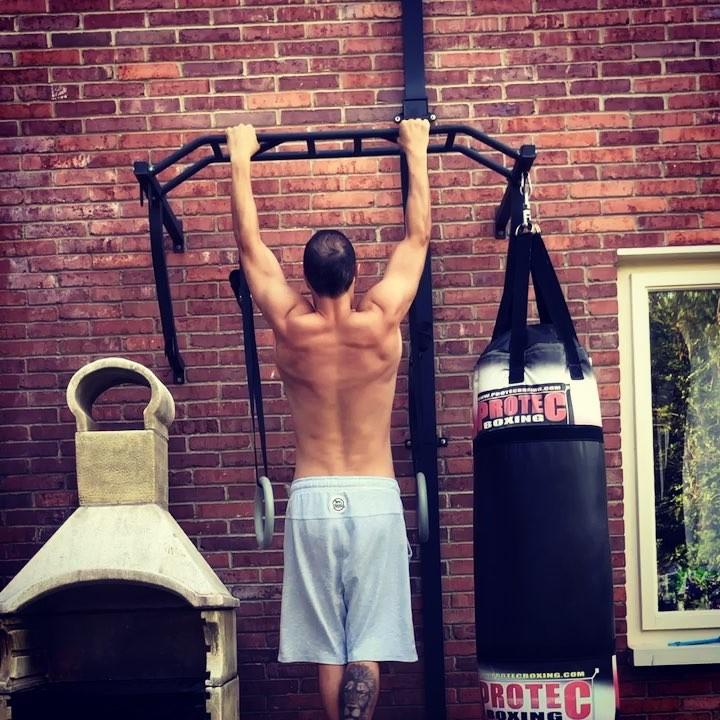 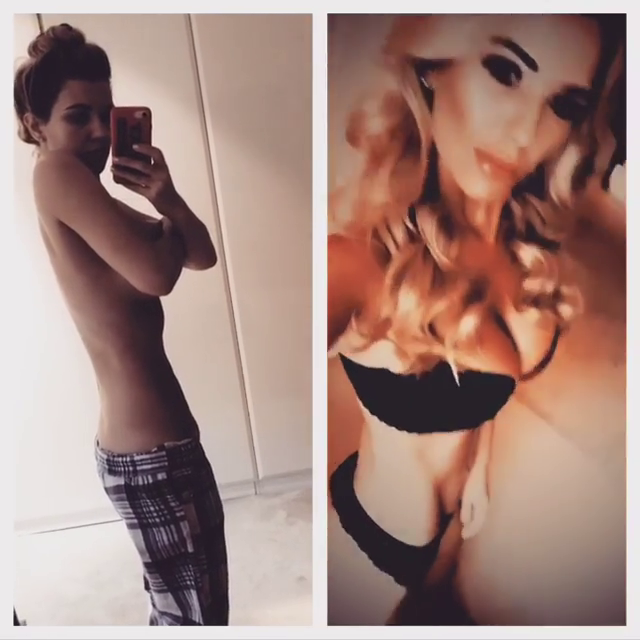 “I now weigh 88.2kg with a 33ins waist, I feel strong and good at that. #beforeandafter #4months #fitfriday #havingatanhelps #strong #fitat45 #noexcuses.”

It comes after his wife Christine, 30, also revealed her figure had changed in 2018 – after she gained a stone.

The Real Housewives of Cheshire star told fans she “happy, healthy and strong” by putting on weight after a difficult 2018.

She added:  “Sometimes you have to hit rock bottom to get back up and realise how strong you are.” 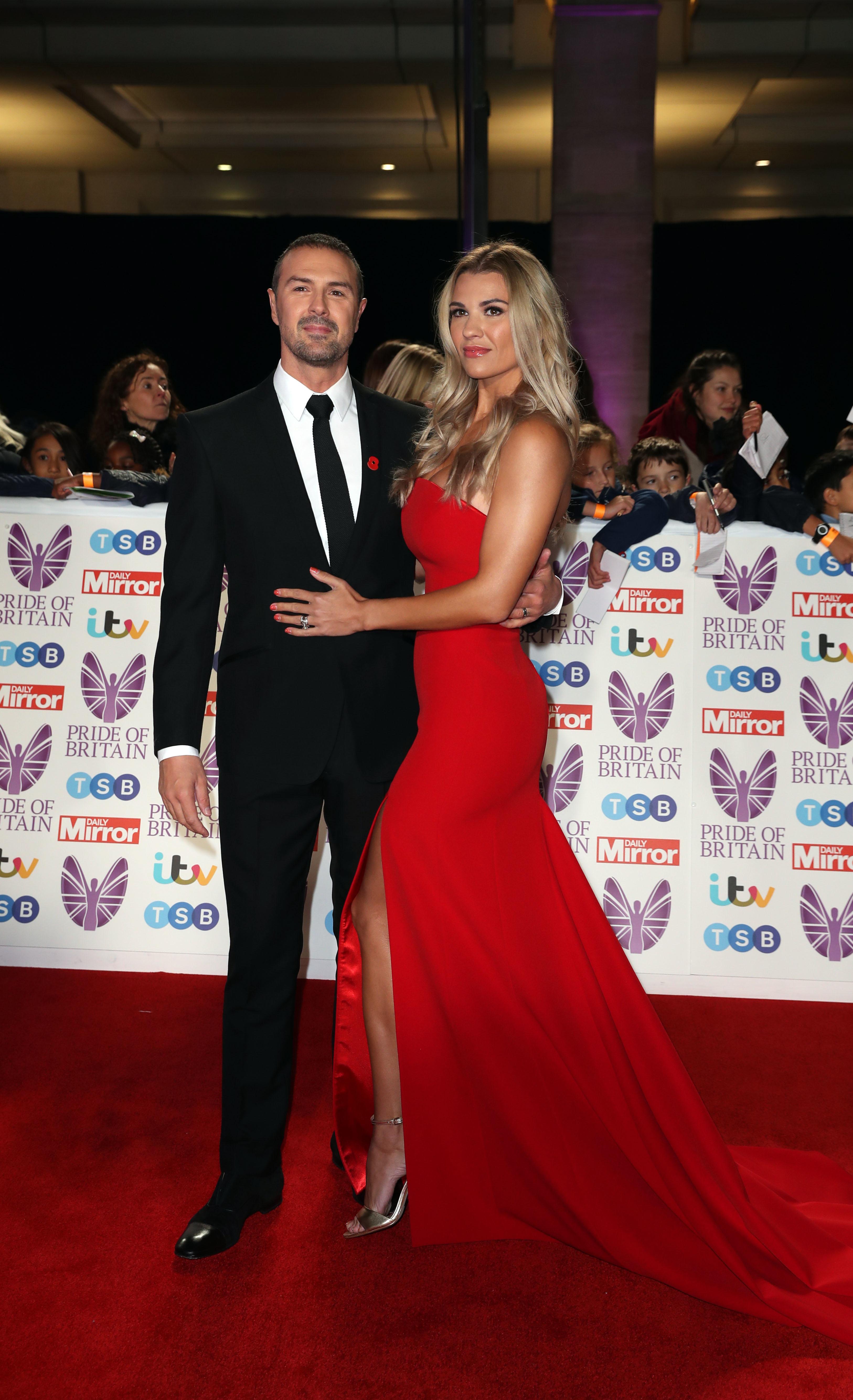