The stunning blonde, who was best known for her role in Twin Peaks, enjoyed a successful career in the limelight. 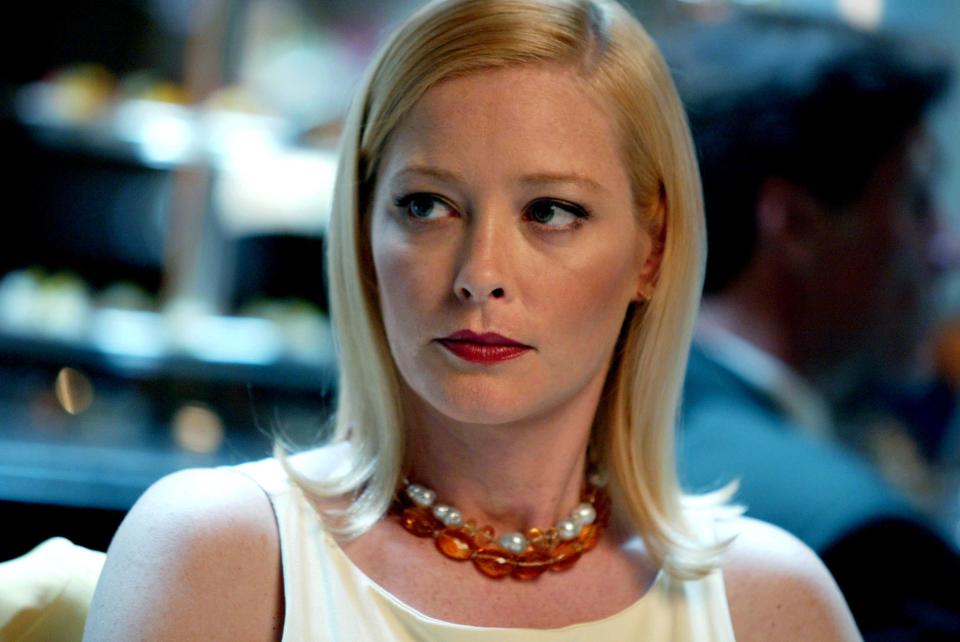 But the tragic actress turned her back on Hollywood during the final years of her life and died alone after a failed marriage and an illness in the family.

She lived out her final days in the small town of Seabrook, New Hampshire, caring for her brother when he became sick in 2012.

Gidley passed away peacefully at her home on April 16.

Best known for her role as murder victim Teresa Banks in the 1992 film Fire Walk With Me, a prequel to the acclaimed TV show Twin Peaks, Gidley was an enthusiastic, loving actress who was "happy and healthy" in her later life. 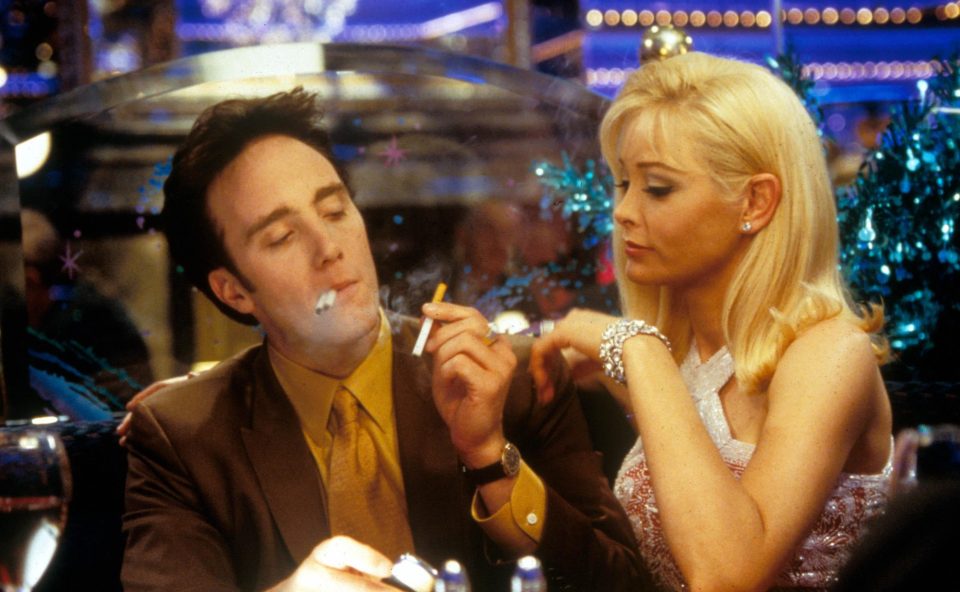 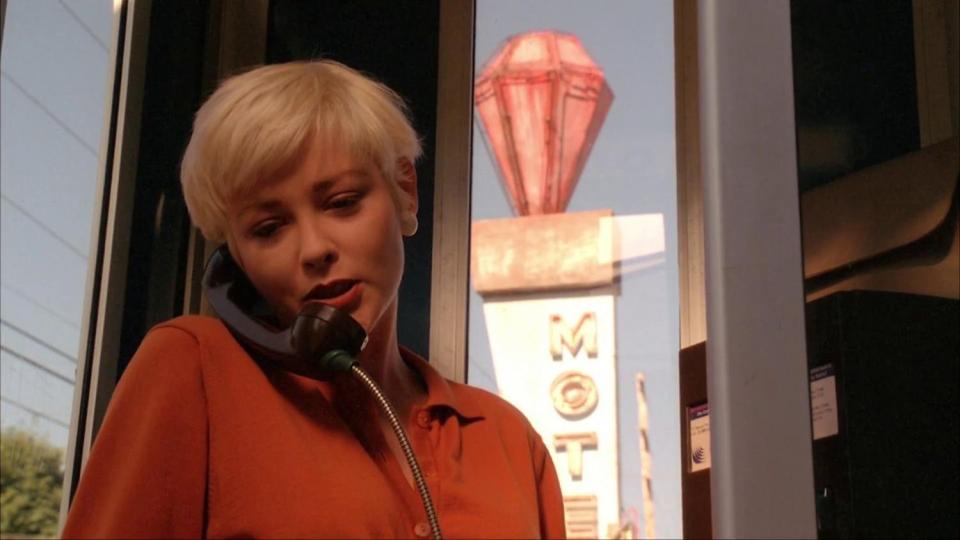 Her last credited role was playing Banks in Twin Peaks: The Missing Pieces – four years ago, in 2014, when she is believed to have made the decision to quit Hollywood for good.

Gidley was briefly married to Hollywood stuntman James Lew, 65, for three years until he filed for divorce in 2008.

According to rumours, she briefly dated record producer Jimmy Iovine but spent the last years of her life solo, enjoying life by the sea. 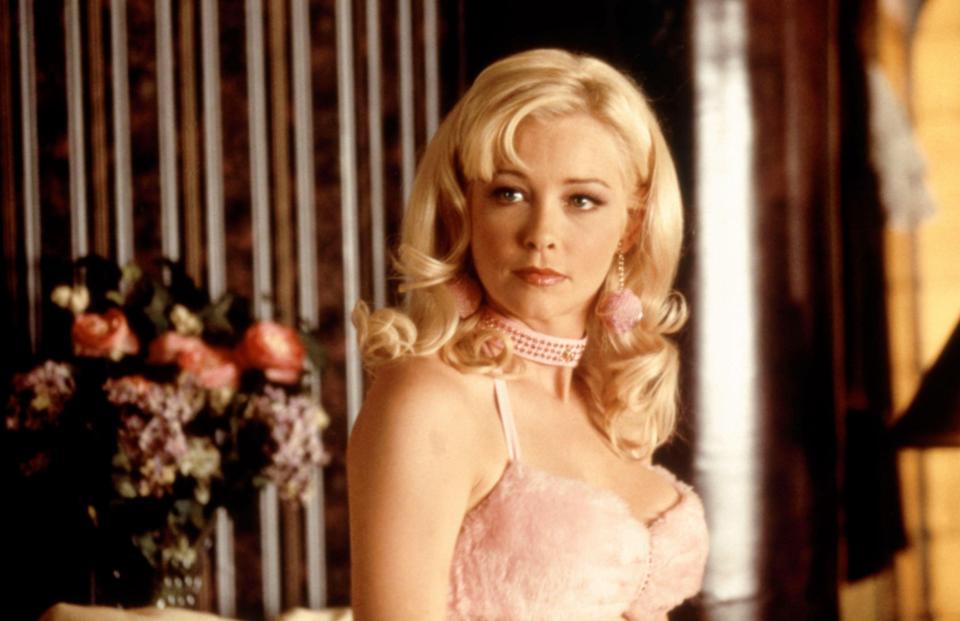 Her death was announced on Sunday in an obituary but the cause was not clear.

Gidley had been named the Most Beautiful Girl in the World by a modelling agency when she was 19-years-old.

She was on the front cover of Seventeen magazine, and soon after decided to enrol at the New York Academy of Dramatic Art and turn her attention to acting.

She made her jump to the big screen in 1986 — appearing alongside actor Josh Brolin and future Twin Peaks co-star Sherilyn Fenn in the skateboarding movie Thrashin. 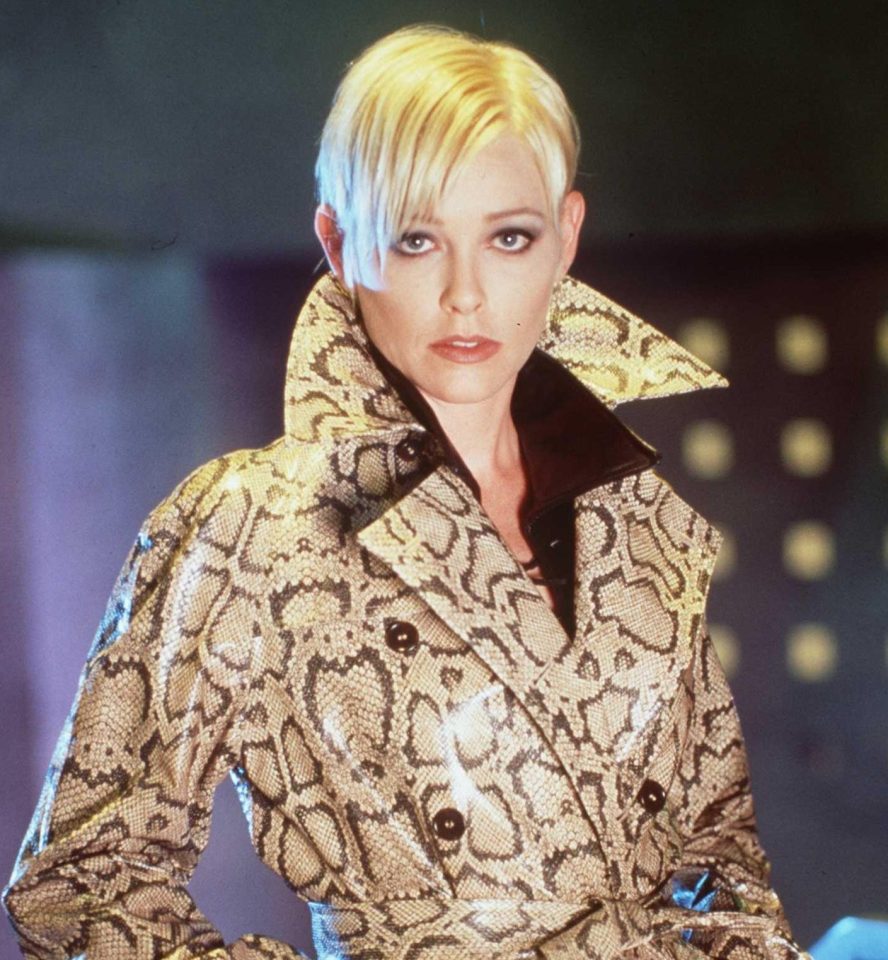 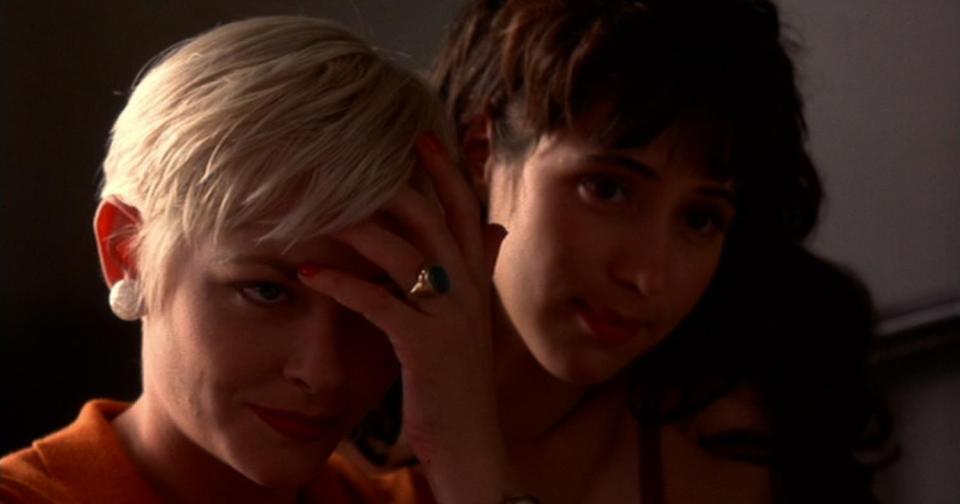 On Instagram, Brolin said: “Amazing and innocent memories of her… a spitfire, and a truly funny person she was.”

Gidley spent most of her life in Los Angeles once she began acting regularly in films.

Throughout her career, she landed roles in both television and movies — including appearances in the cult sci-fi hit Cherry 2000 and the CBS drama series, Angel Street.

But her most famous portrayal came in 1992, courtesy of Twin Peaks director David Lynch. 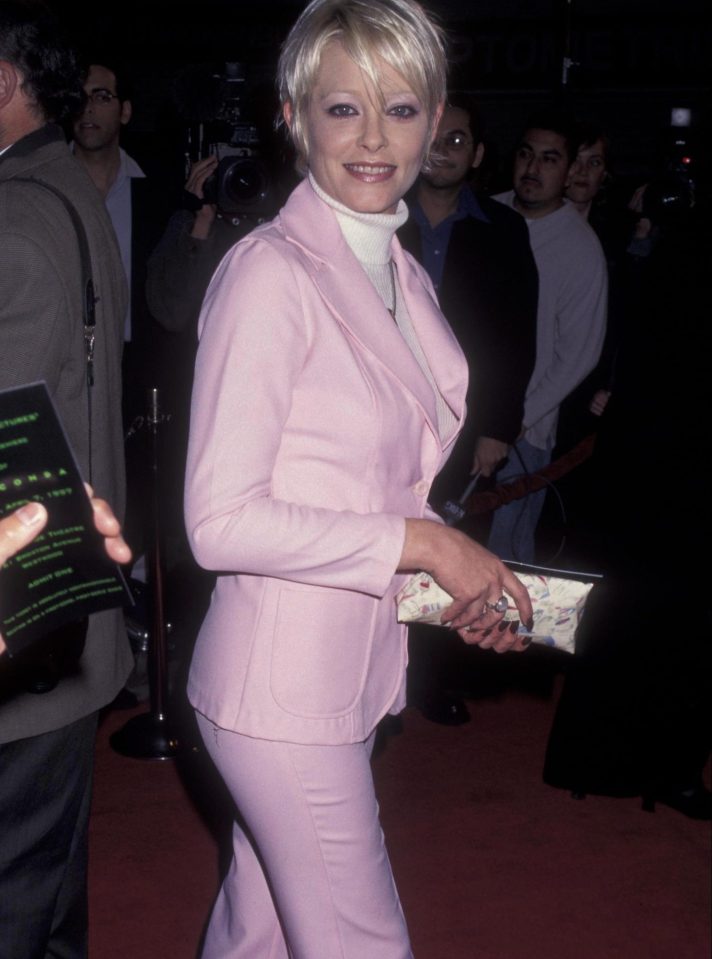 Gidley almost didn't accept the role because she was filming another movie at the time.

She said: “David [Lynch] wanted me so much for the character that he guaranteed the other film that he would pay all flights and all insurance. I was literally going from the Bahamas to Seattle, from Seattle to the Bahamas, almost every other 10 days."

“That to me was like, ‘Wow, you want me that bad?’ Holy Christ. I can’t imagine anyone wanted me that bad.”

She is survived by her mum Phyllis, brothers Glenn, Daniel and Brian, sister-in-law Darlene and her nieces and nephews Adam, Keegan, Erica and Alexis.

A version of this story originally appeared on Page Six.