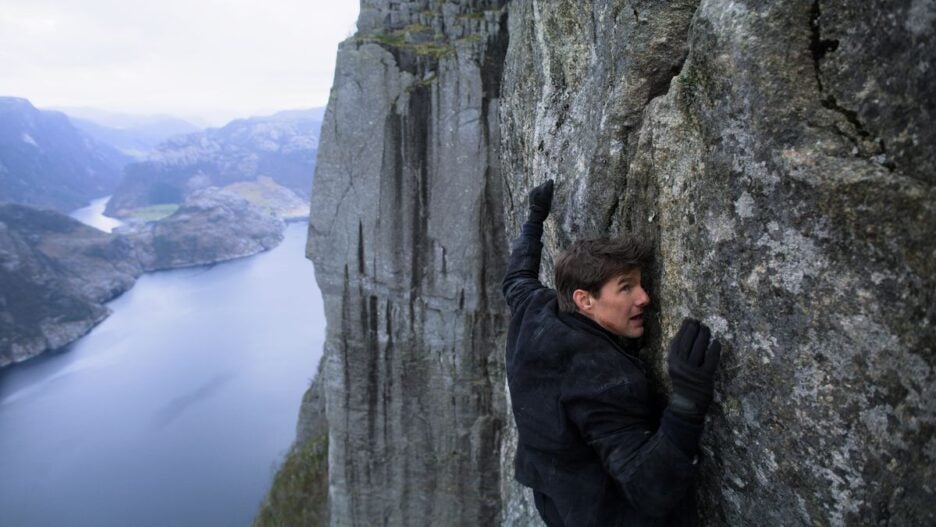 Paramount has sued the insurance company that is covering production of “Mission: Impossible 7,” claiming that the insurer has breached its $100 million policy agreement by only agreeing to pay $5 million for paused film shoots.

In the lawsuit, which was filed in federal district court in California and obtained by TheWrap, Paramount says that it had to pause production of the Tom Cruise blockbuster in February 2020 after an unidentified production member tested positive for COVID-19. That pause was then prolonged when the Italian government ordered a full lockdown during the early stages of the pandemic.

Production did not resume on “MI7” until July 2020, and has suffered multiple delays since then as the cast and crew has traveled across Europe and the Middle East for on-location filming. 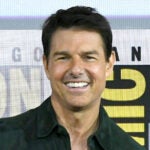 Paramount claims that it is owed the full $100 million from Federal Insurance Company over the positive test and subsequent delay, but has only received a small fraction of that total.

“Federal contended that only part of Paramount’s claimed losses were covered under the Policy,” reads the complaint. “Specifically, on July 1, 2020, Federal wrote to Paramount, stating that it would pay for the losses caused by the covered person’s illness in February 2020 subject to its adjustment of the submitted covered expenses. However, Federal stated that the $100,000,000 Cast coverage was not available for most of the remaining portions of Paramount’s losses.”

“Federal claimed that Paramount’s losses arising from the pandemic, orders of civil authorities, and the need to mitigate could only be covered under the Policy’s Civil Authority coverage, and then that all the losses would be subject to a single $1,000,000 limit of liability,” the filing continues.

Paramount’s attorneys also say that Federal argued that there was no evidence that the infected production members “could not continue their duties,” even though they could have spread the virus to the rest of the cast and crew.

Paramount is seeking a court order for payment of the full policy along with punitive damages and attorney fees. “Mission: Impossible 7” is scheduled for a May 2022 release.

Pamela Chelin contributed to this story