More than 10 years after the cult comedy wrapped its two-season run, Starz is finally serving up more Party Down.

The series, which follows an eccentric team of caterers in Los Angeles, will return for a six-episode event, with Adam Scott, Jane Lynch, Ken Marino, Martin Starr, Ryan Hansen and Megan Mullally all set to reprise their original roles. Lizzie Caplan, unfortunately, will not be returning; our sister site Deadline reports that scheduling conflicts with her upcoming Fatal Attraction series prevented her from joining the revival, which is expected to begin production in early 2022.

“After more than 10 years, we’re excited to have the cast, many of whom are now hugely popular award-winning stars, return to don their pink bowties and head back to the party,” Starz President Jeffrey Hirsch said in a statement. “The fan demand for a Party Down revival is clear and we look forward to what Rob, Paul, John, Dan and now Adam will do as they bring this special project and these hilarious characters back to life.”

Both seasons of the original Party Down, which aired from 2009 to 2010, are currently available to stream on the Starz app.

Your thoughts on this long-awaited revival? Drop ’em in a comment below. 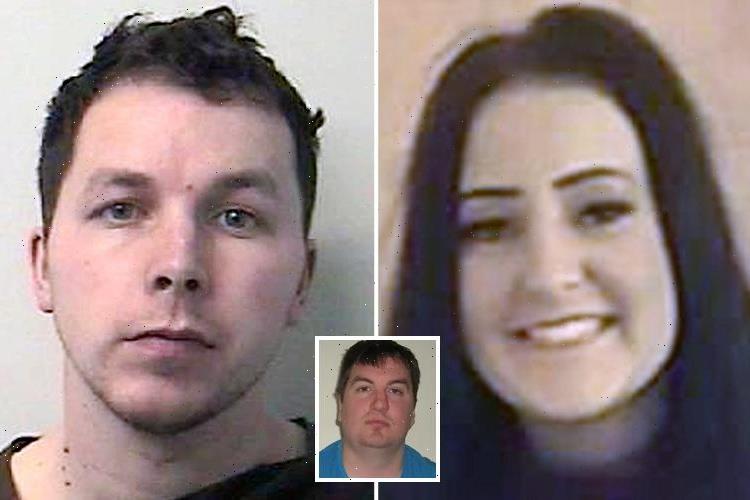