PAUL Danan has revealed his heartbreak at being separated from his four-year-old son amid the coronavirus lockdown.

The former Hollyoaks actor has been staying with his parents in Essex while his son Deniro lives with his mother in Hertfordshire and the current lockdown measures mean he has been unable to visit with his boy. 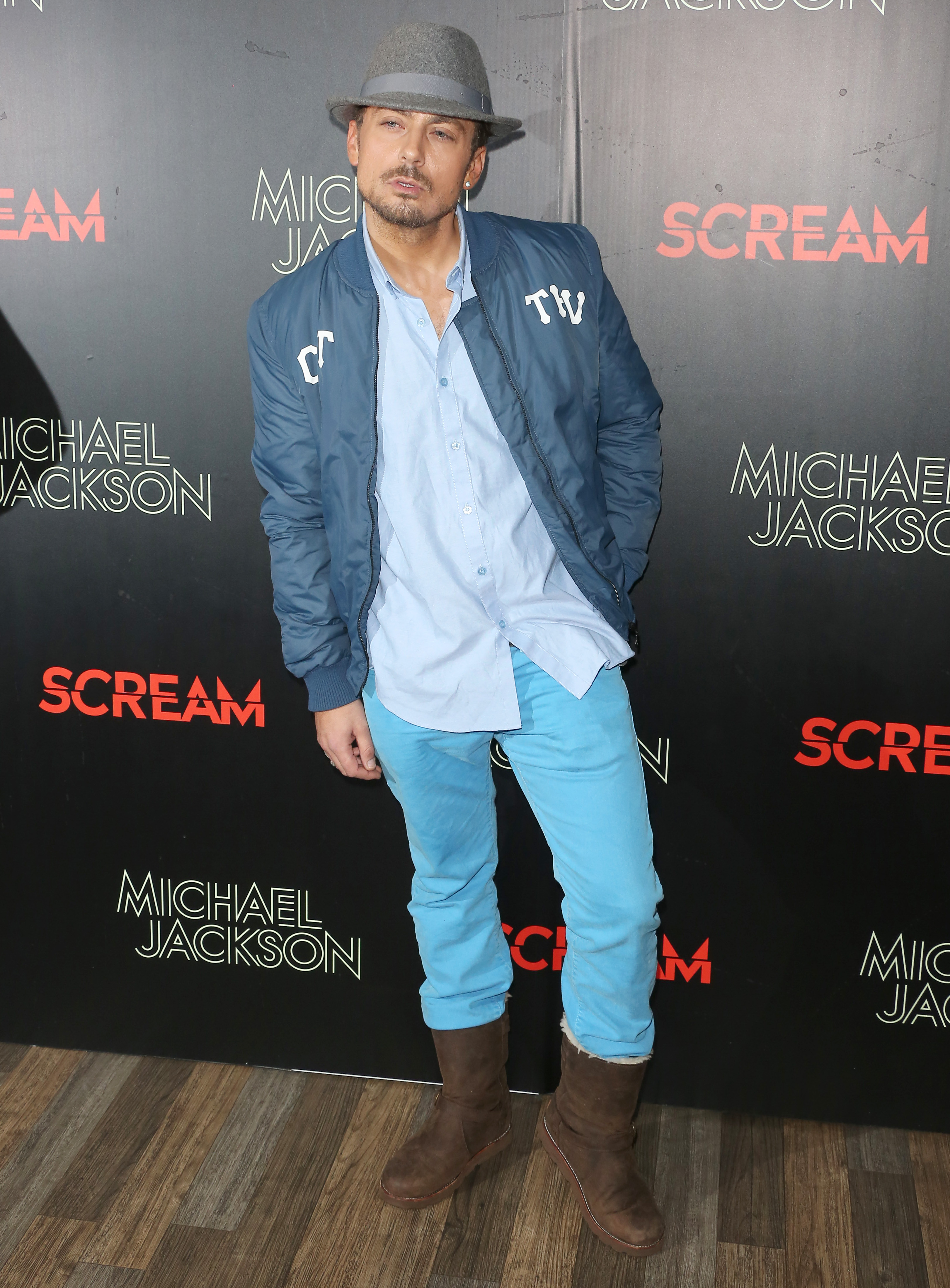 "I've got a tough situation going on. I'm not with my son because he is with his mum in Hertfordshire and I'm with my parents in Essex," he said speaking on his podcast The Morning After.

"If I go and see my son I can't come back to my parents, because my dad has not been that well over the years. And my mum is really strict about it. 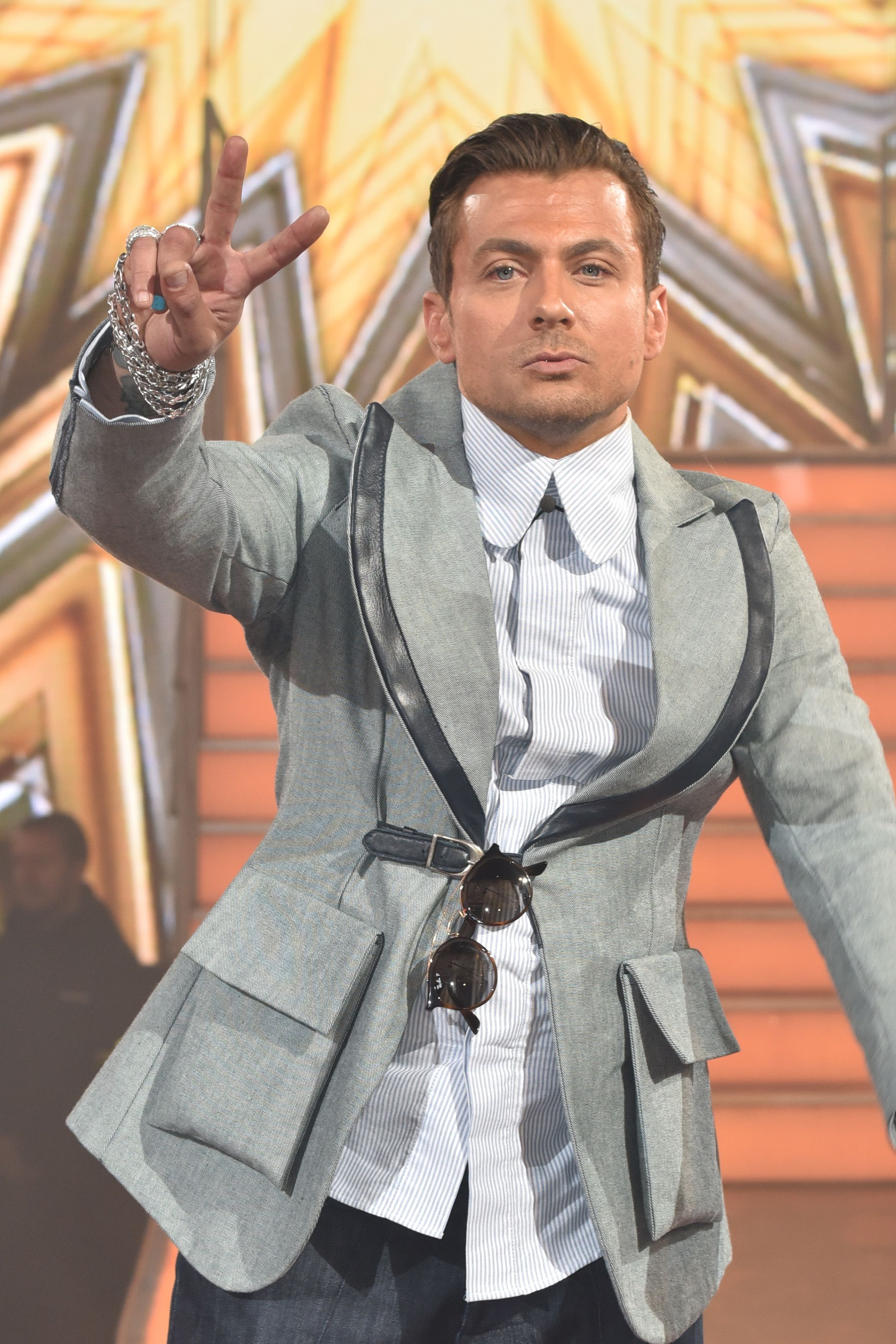 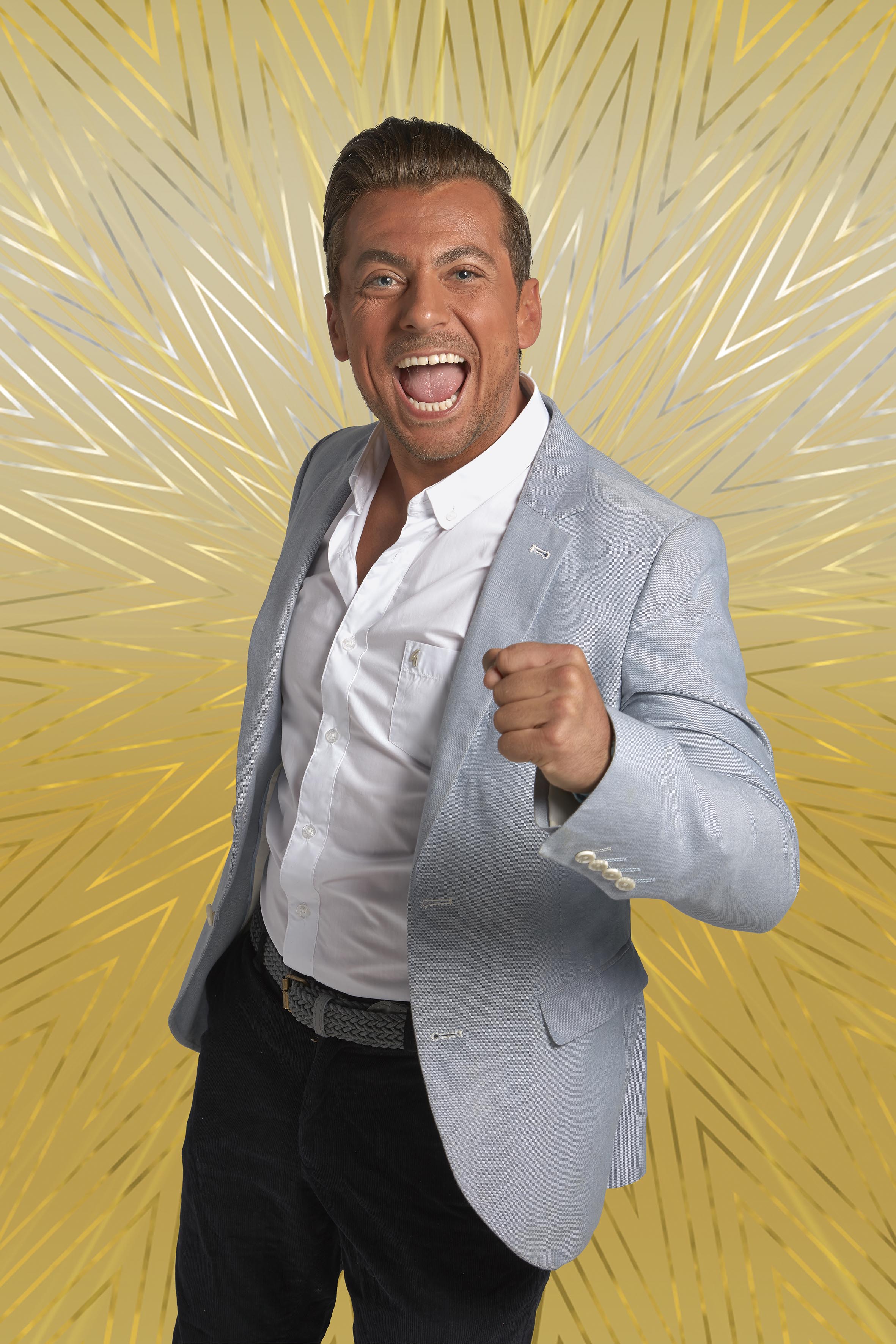 The 41-year-old continued: "He's only four and we've got such a good bond.

"He's like a little mini-me, and his mum is trying to explain that there's this big bug going around, the big bad bug, but I don't think he understands."

"But he kind of does, it's so hard to explain this stuff to kids. I'm trying but it's one thing he doesn't really like, because he sees me and he wants to touch me."

Paul is a recovering alcoholic and previously appeared on Celebrity Love Island and Celebrity Big Brother. 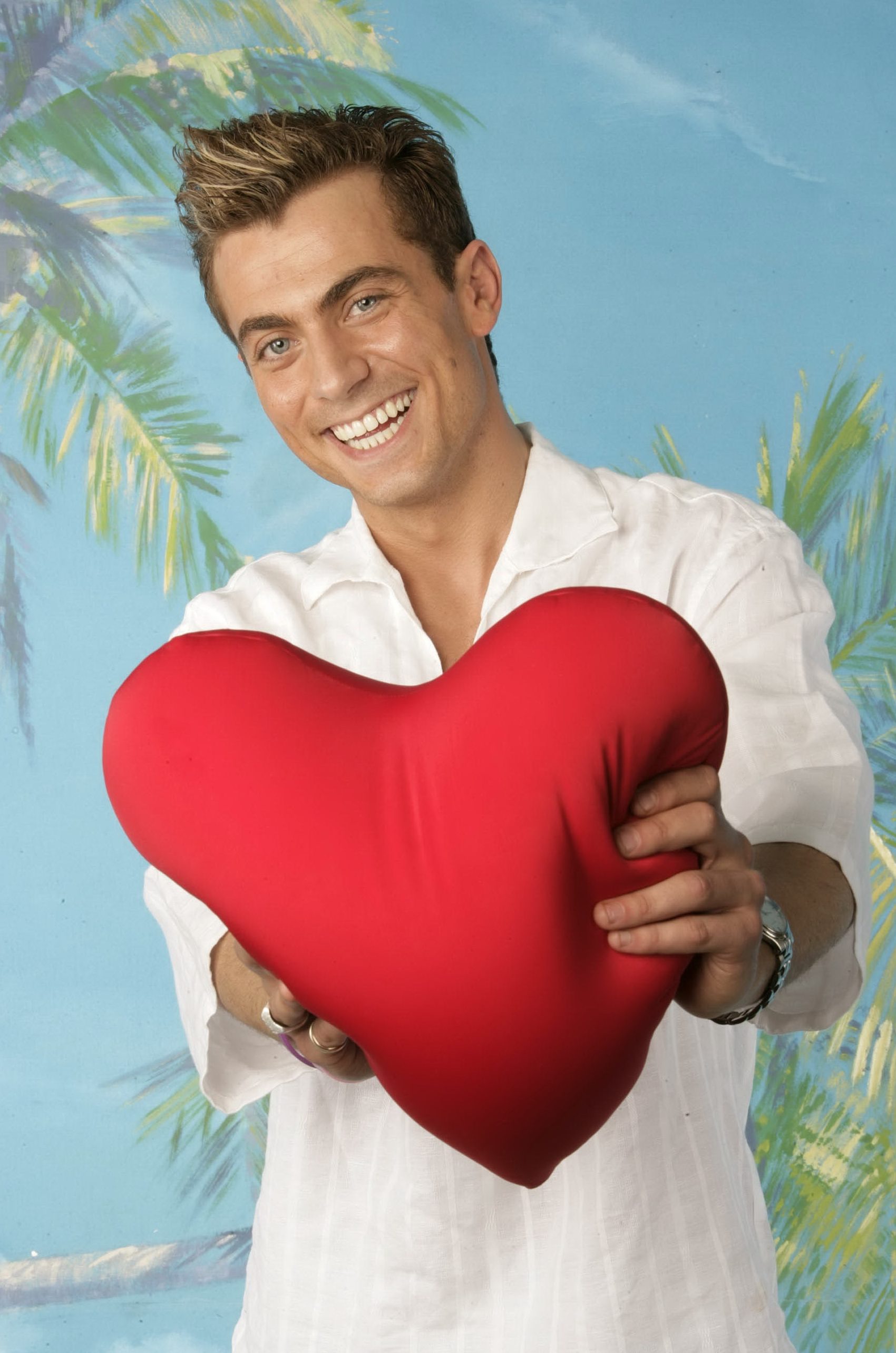 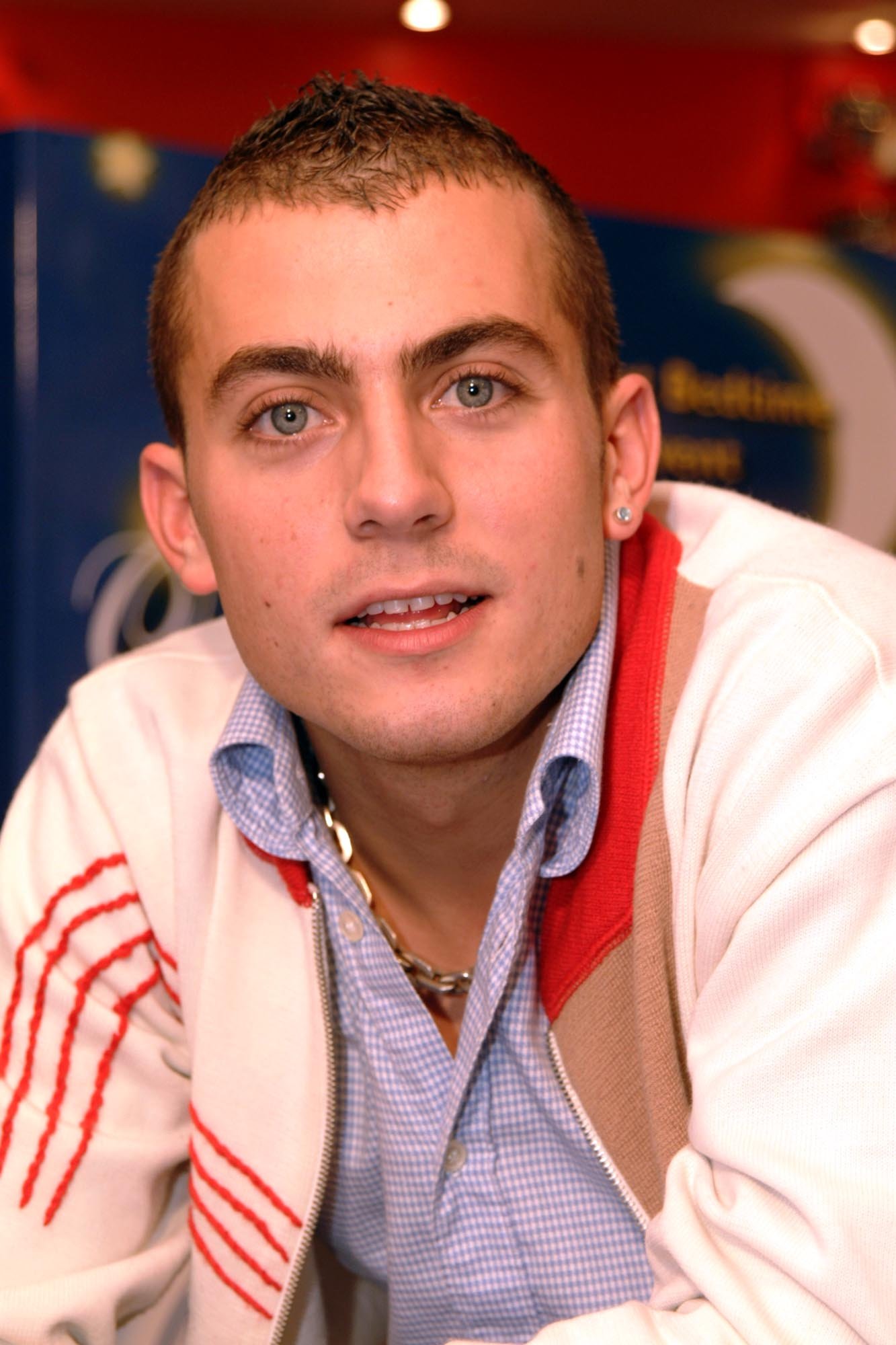 He has not touched a drop since 2012 and in 2019 he told podcast Secure The Insecure with Johnny Seifert that he turned down an opportunity to find love on Celebs Go Dating because he didn't feel he was "in the right place".

"I was gonna do Celebs Go Dating the new season and I didn’t in the end because I didn’t think I was in the right place to do and I don’t think they did as well," he said.

“I don’t want to going on dates with birds getting p****d and me sitting there drinking Coca-Cola and water them all being then just shagging birds or getting with someone for the sake of the show and just forced upon you.

“I just think I would probably want her glass of wine and all the other drinks that everyone else was drinking and it would be just too awkward. And I don’t need that temptation.”