Mooney died at age 79 after a heart attack 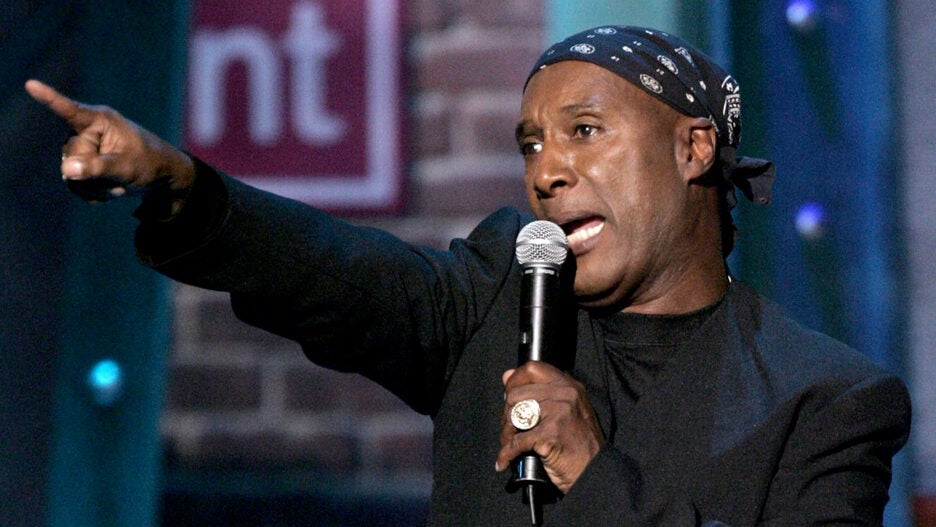 Paul Mooney, a veteran comic best known for his standup performances and regular appearances on “Chappelle’s Show,” died on Wednesday morning after suffering a heart attack, his family told TMZ. And, after an incredible career, he’s being remembered by other titans he crossed paths with.

Mooney was beloved in the comedy world, breaking into the business in the 1970s as a writing partner of Richard Pryor. Mooney was the head writer for NBC’s “The Richard Pryor Show” in 1977, and contributed material to Pryor’s iconic “Live from the Sunset Strip” comedy album in 1982. His other writing credits include work for “Sanford and Son” and later, he served as the head writer on the first season of “In Living Color.”

Clearly, his early work had a profound impact. Director Ava DuVernay paid tribute to the comedian on Twitter, saying “I recall listening to his RACE album in college and how formative it was. Yeah, the jokes. But more so, the freedom. He spoke freely and fearlessly about feelings and experiences others found difficult to express.” 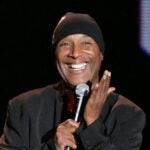 Others recalled working with Mooney, like W. Kamau Bell, who opened for him on multiple occasions. “It was a master class,” Bell tweeted. “It was like a Malcolm X speech that had been punched up by Redd Foxx. & then in the middle of everything he’d go off on a tangent about Jane Fonda. He was 1 of the greats.”

Mooney’s on-screen performances were highlighted by his portrayal of singer Sam Cooke in “The Buddy Holly Story” in 1978 and, more recently, his regular appearances on Dave Chappelle’s Comedy Central show. Mooney also briefly starred on his own show in 2004 called “Judge Mooney,” where he weighed in on real court cases with his trademark wit.

You can check out more tributes to Paul Mooney below.