Peaky Blinders introduced Jessie Eden (played by Charlie Murphy) in the fourth season of the BBC One drama. She was a key player in the 1926 General Strike where she led female employees from the Joseph Lucas Motor Components Factory onto the streets in protest. Her influence didn’t go unnoticed by Tommy Shelby (Cillian Murphy) in the series either.

In season four, Jessie asks Tommy to give his female workers at the factor higher pay and better working conditions which he doesn’t agree to.

He is then seen going to her house, teasing a “better offer” but this was only so Jessie would allow him to speak.

What Tommy actually wanted was knowledge of the Italian family who was trying to kill his.

Later on, he manipulates her again by convincing Jessie that he is a Communist. 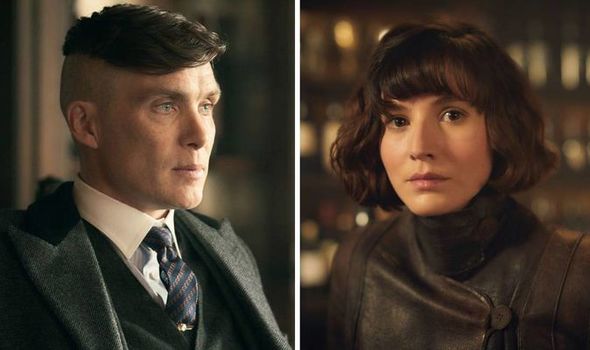 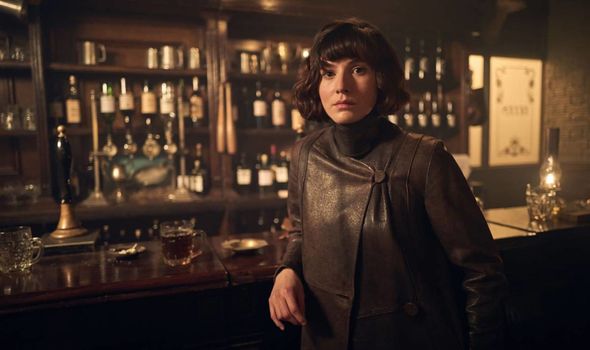 He pretended to share the same political views as her so she would vote Tommy as the MP for Birmingham.

“Your cause is my cause” and kissing her, in turn getting her to encourage others to vote for him as well.

She was quickly left disappointed though as she saw Lizzie Shelby (Natasha O’Keeffe) waiting for Tommy with their baby.

Jessie sadly realised Tommy had been using her to further his political career and so was only briefly seen when Peaky Blinders returned for season five. 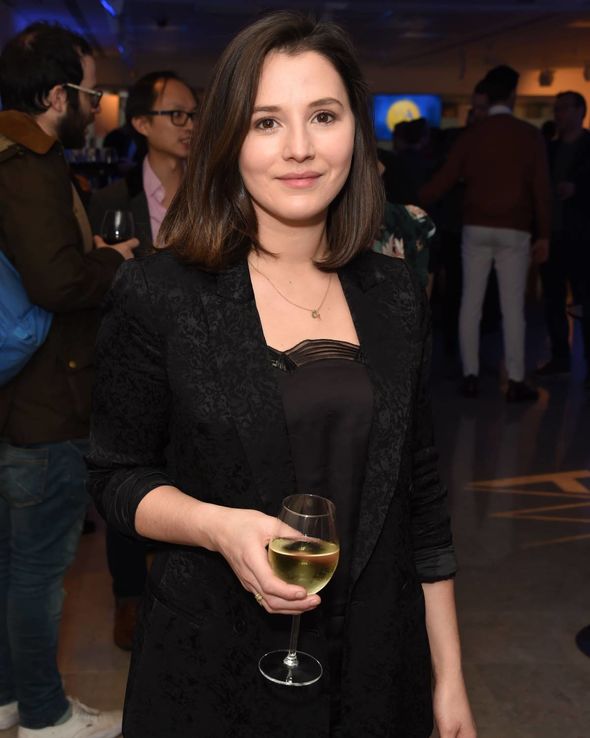 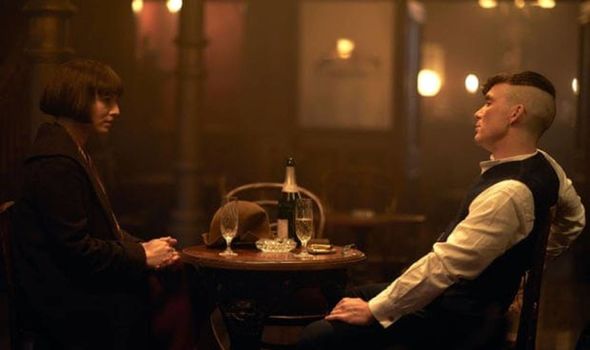 Charlie Murphy is an Irish actress who is probably best known for playing Siobhán Delaney in drama Love/Hate for four years.

Her performance in the show won her Best TV Actress at the 2013 Irish Film and Television Award as well as Best Actress in a Lead Role in 2015.

Murphy has also been in The Village as Martha Allingham, The Last Kingdom, Rebellion and Happy Valley.

But is there a familial connection between Peaky Blinders’ star Cillian Murphy and the 32-year-old actress?

There are a few similarities between 44-year-old Cillian and Charlie.

Both of them are Irish rather than from Birmingham, have the same surname and have successful acting careers.

Nevertheless, this is all that the pair have in common as Cillian and Charlie are not related.

Charlie was seen in a few moments in series five but it is unclear whether or not she would return for the upcoming season.

Fans have been desperately waiting for the new episodes of Peaky Blinders.

Filming was almost ready to begin earlier this year but had to be postponed as the country went into lockdown.

Unfortunately, it seems like the wait is going to be even longer with no release date in sight.

Peaky Blinders season six may not be on our screens until late 2021 or even 2022.

Peaky Blinders is available to watch on BBC iPlayer.