BBC gang-inspired drama Peaky Blinders is currently preparing for its sixth season after a gripping season finale left all fans wanting more. And with the extended gap between season five and six, many viewers of the hit show are sifting through old episodes to get their fix from Birmingham’s most notorious gang – but one fan has uncovered an error in the first episode of season two, which creates a major timeline error.

The much-loved series will be back filming in the months to come after director Steven Knight has teased the sixth season.

However, with lots of drama to unpack from the previous five, one fan has spotted a historical accuracy in season two.

The show’s second season picks up from the intense cliffhanger from the first season which saw Grace Shelby (Annabelle Wallis) face-to-face with Inspector Campbell (Sam Neill).

The moment the show was left on saw them both armed with guns looking to see who would pull the trigger. 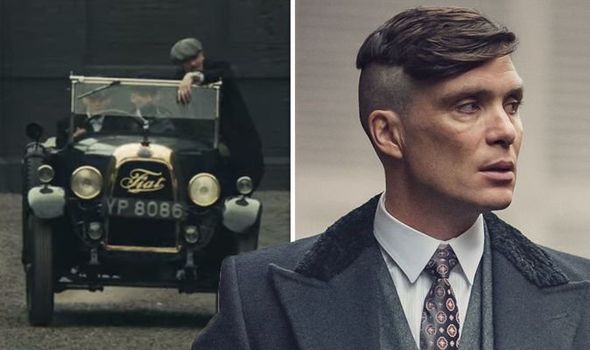 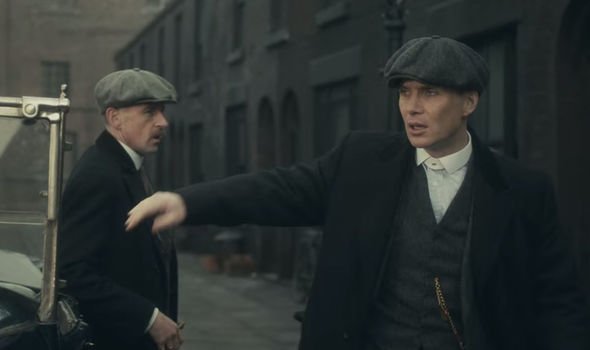 And the season opener showed it was indeed Grace who decided to shoot the dodgy police officer.

After this revelation, the series then skipped forward to 1922, which saw the Peaky Blinders back causing terror to anyone who crossed them once more.

But early on into the episode, there is an apparent error to do with the vehicle ringleader Tommy Shelby (Cillian Murphy) is seen driving.

He is seen picking up his brothers John Shelby (Joe Cole) and Arthur Shelby (Paul Anderson) before whizzing off in the car together on holiday. 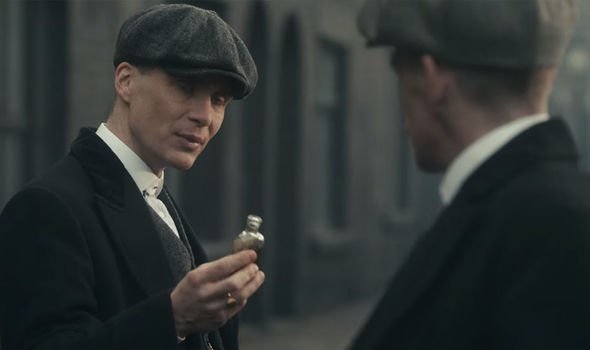 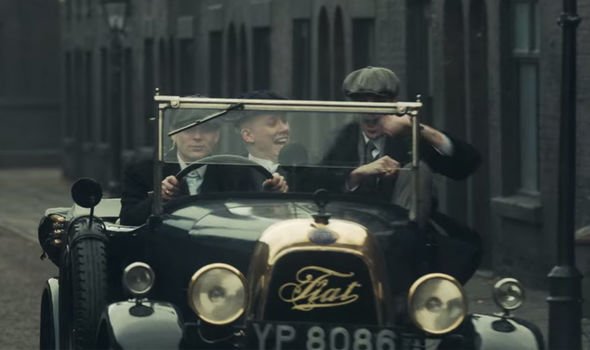 However, one eagle-eyed viewer has picked up on an error with the motor in question.

Taking to fansite MovieMistakes.com, one user explained how the number plate of Tommy’s car is not from the year in question.

Due to the drama being set so long ago, there are sure to be a fair share of slight historical errors which only the most sharp-eyed of fans can spot.

Tommy tries to persuade his grieving sister Ada (Sophie Rundle) to return to the fold but she insists she wants to go back to London with young son Karl.

However, Tommy, John and Arthur soon follow Ada to London and cause havoc in The Eden Club.

The episode sees Tommy in grave danger as well as his sister, with them eventually being saved by none other than Inspector Campbell.

Fans of the show are desperate to find out the fate of Tommy who was last seen pointing a gun to his head.

With it not yet confirmed whether Tommy survives, it seems fairly likely the show’s central character would not be killed off.

But could season six give fans a very unwelcome surprise, with them witnessing the funeral of Tommy Shelby?

Peaky Blinders seasons 1-5 can be streamed on Netflix now.