Peaky Blinders takes inspiration from a number of historical events from the early 20th century. But a huge hole in Tommy Shelby’s (played by Cillian Murphy) geographical knowledge has been exposed as fans pointed out a flaw in him referring to Turkey’s capital as Istanbul despite the BBC show being set in the 1930s.

One eagle-eyed fan pointed out Tommy’s decision to refer to the Turkish city as Istanbul exposes a huge plot hole.

Sharing on a Peaky Blinders forum, the fan said: “Tommy refers to Istanbul. It was always still called Constantinople in the West at that time and would be for several more years.”

Constantinople is an ancient city in modern-day Turkey that’s now known as Istanbul.

Peaky Blinders is set in the early 20th century and the five series span over nine years in the 1920s. 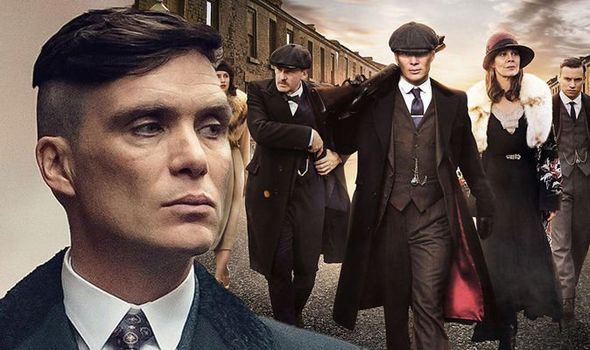 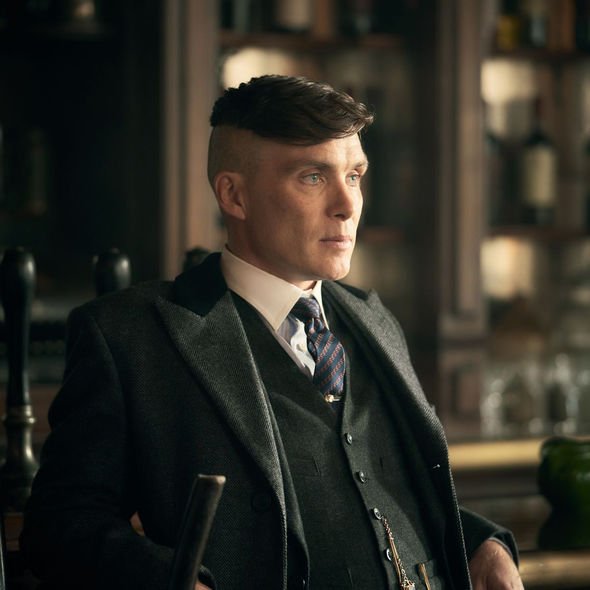 Series one focuses on Birmingham in 1919 just after the end of World War One while series two spans across 1921-1922.

The third series began two years later in 1924 and the following series focussed on a two-year period bringing the show up to 1926.

The most recent series jumped three-years ahead but the series has yet to hit 1930.

Meanwhile, the 1923 Treaty of Lausanne formally established the Republic of Turkey. 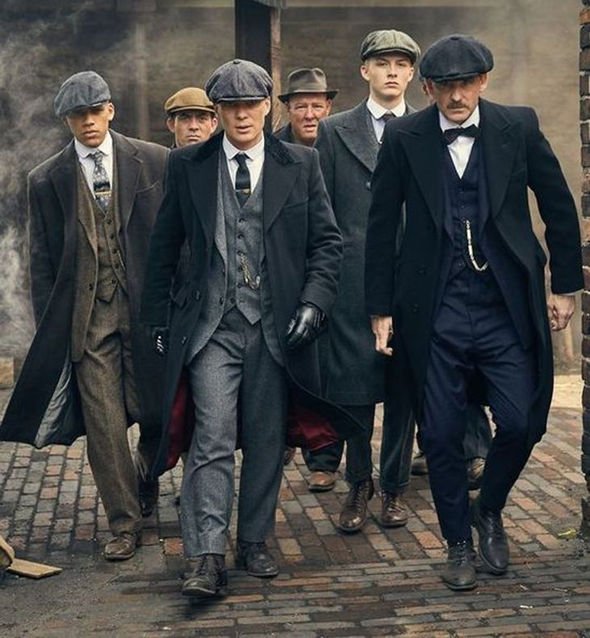 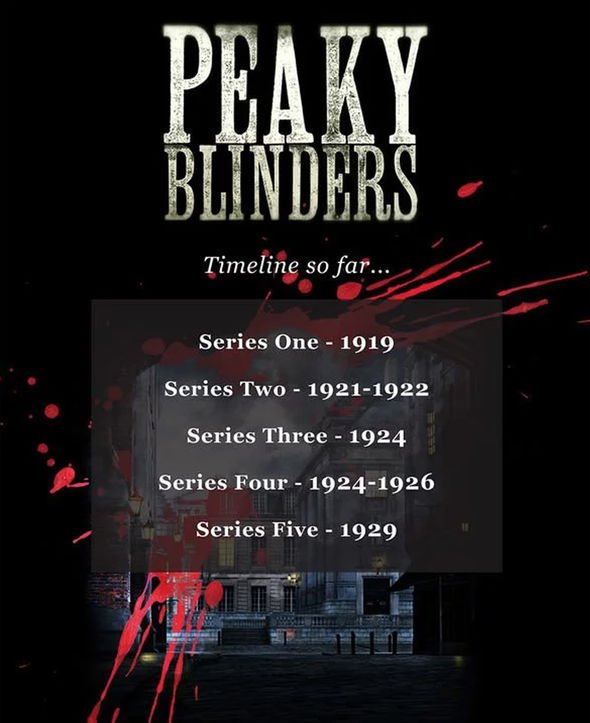 The treaty moved its capital to Ankara but Constantinople remained a part of the new republic.

But, in 1930 Constantinople officially adopted the name Istanbul.

Meanwhile, Tommy could be driven to murder Johnny Dogs (Packy Lee) after discovering one of his closest allies betrayed him.

“I mean, I think it’s obvious,” Luckytiger1990 said. “The first time we see JD in season 5 is when Aberama [Gold] (Aidan Gillen) drives up to Tommy’s mansion.

“He claims that JD betrayed him. He was the only one who knew where they were camped.

“And then the foreshadowing when JD was doing it with the maid behind Tommy’s back, and Tommy said that the only thing you get fired for is being a mole… that was so obvious,” the fan continued.

“The episode Black Cat also closes out with Tommy and JD looking fishy. During the rally scene in the final episode, Arthur [Shelby] (Paul Anderson) and Aberama were also both attacked while JD wasn’t.

“And throughout the season, if you rewatch it keeping what happens in mind, JD seems to be everywhere at the right time.

“He asks the right things. And throughout this, he never loses Tommy’s trust.”

“Tommy, who trusts no one and compliments, no one keeps reaffirming the fact that Jonny Dogs is the only person he trusts and he will never betray him.”