Peaky Blinders is one of the most violent shows in recent years and has gone down a storm with BBC One viewers since it first aired a few years ago. A lot has changed since the drama first began and the end of series five left fans with many questions about who is betraying the Peaky Blinders and Tommy Shelby’s (played by Cillian Murphy) mental health.

Gang leader Tommy Shelby had his plan to take down Oswald Mosley (Sam Claflin) for good but someone had already tipped him off in regards to the attack.
Confused and angry, Tommy waited until he was alone to lash out.
He was last seen in the middle of a field and it seemed he was once again hallucinating as he saw a horse and his dead wife Grace Shelby (Annabelle Wallis).
Next thing we know, Tommy is holding a gun up to his head, screaming at the camera, looking as if he was about to pull the trigger.
Season five ended here so viewers have been left wondering ever since if Tommy did actually pull the trigger and who is the snake in the grass in the Birmingham gang. 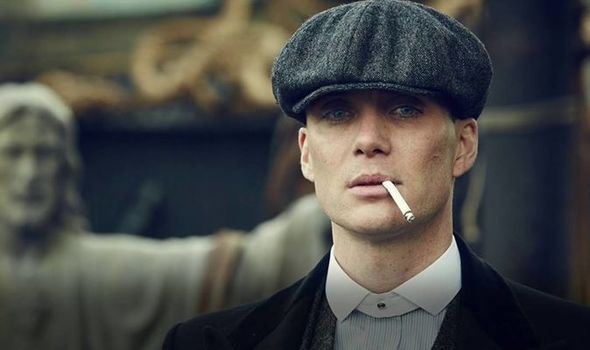 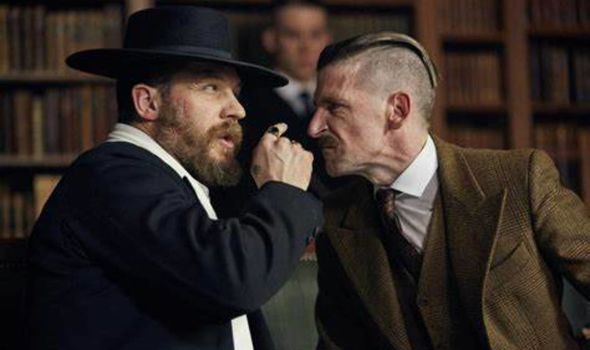 Will Peaky Blinders season 6 be delayed because of coronavirus?

Unfortunately, like many other television shows both in the UK and the US, Peaky Blinders will be affected by the coronavirus.
Unlike many other series, filming had not already started on the sixth season with the pre-production beginning in January.
Shooting was due to begin around Manchester and Scotland imminently but yesterday (Monday, March 16), the show revealed it would be postponing filming thanks to the pandemic.
The news on the delay was announced on the same day that those working on Line of Duty revealed production for the next season had stopped due to the virus. 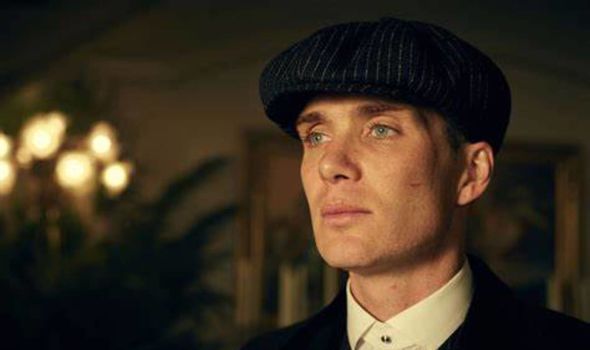 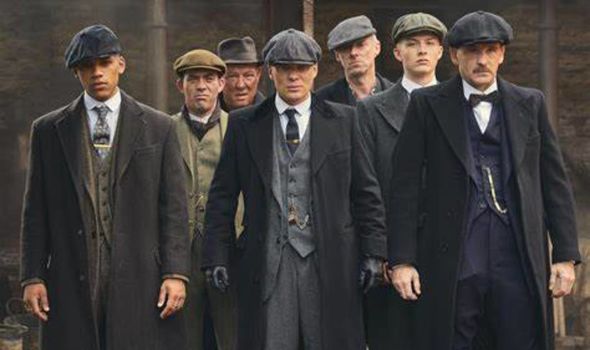 In a short statement released on the official Peaky Blinders Twitter account, it said: “After much consideration, and in light of the developing situation concerning COVID-19, the start of production of Peaky Blinders season 6 has been postponed.
“Huge thanks to our incredible cast and crew and to all our amazing fans for their continued support.”
A BBC spokesman also told the Guardian: “In light of the spread of Covid-19, after much consideration, the producers – Caryn Mandabach Productions and Tiger Aspect Productions – of Peaky Blinders S6 have postponed filming, and World Productions on Line of Duty S6 have suspended filming, both in consultation with and supported by the BBC.”

The spokesman added: “We will continue to review all productions on a case-by-case basis and will continue to follow the latest news and advice from the Foreign Office, World Health Organization and Public Health England.”

So far, there has been no news as to when filming for the next season will begin.
Production and filming on various series will be determined by the government’s future advice on how people deal with the current situation regarding coronavirus.

The government has announced saying people should keep away from social places such as pubs, offices, theatres and restaurants in order to help detain the spread of coronavirus.
Those who have symptoms of the virus are also asked to self-isolate for 14 days so they are able to recover without giving the virus to anyone else.
Peaky Blinders season 5 is available to watch on BBC iPlayer.

Blueface’s BM Debuts First Look at Their 2-Month-Old Daughter
We and our partners use cookies on this site to improve our service, perform analytics, personalize advertising, measure advertising performance, and remember website preferences.Ok