The actor, 46, who played Tommy Shelby in the BBC crime drama, is due to star in an upcoming American blockbuster called Oppenheimer. 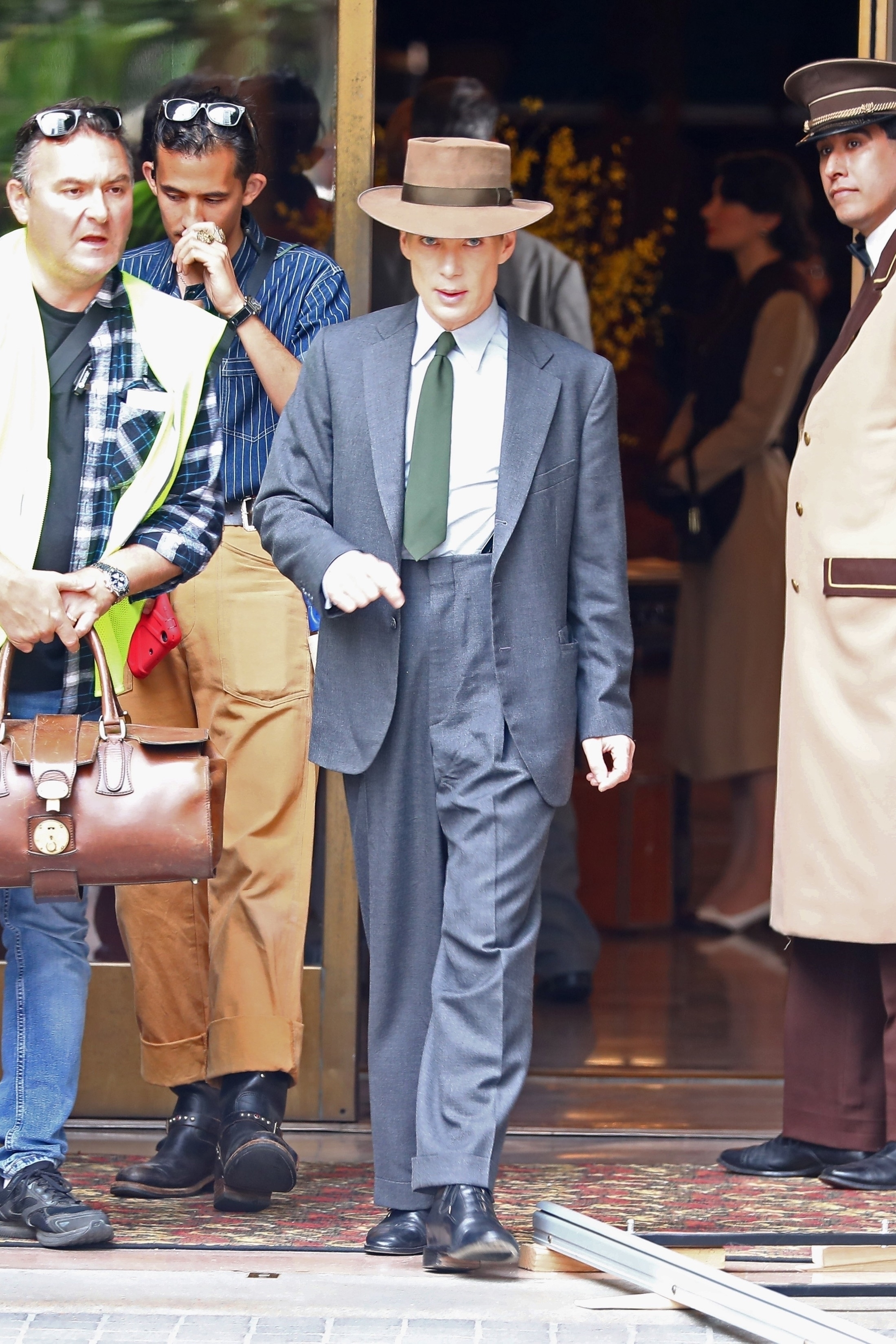 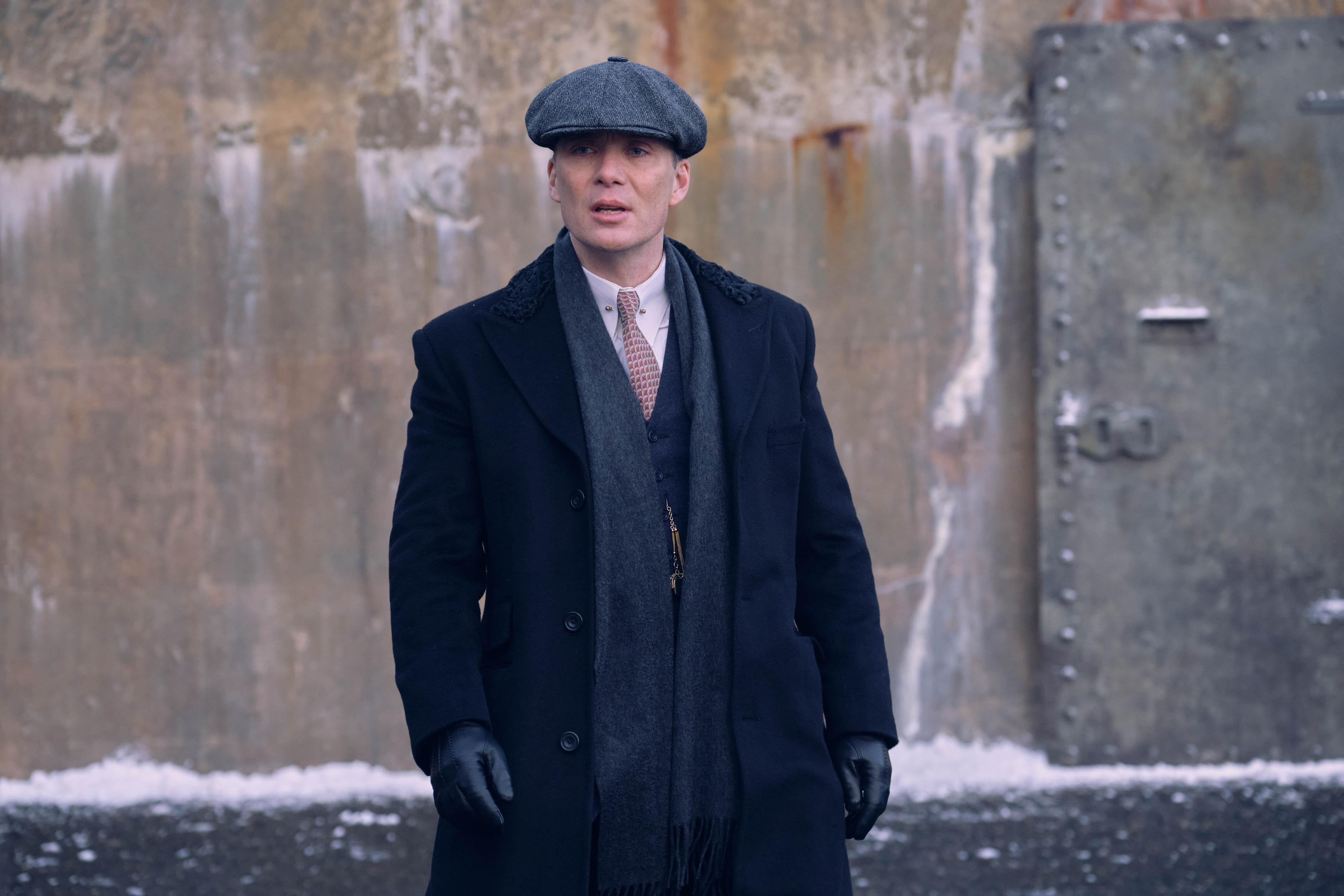 Peaky Blinders wrapped up for good last month, but fans will be able to get their Cillian fix in the film written and directed by Christopher Nolan.

It is based on the biography of theoretical physicist called J. Robert Oppenheimer.

Cillian has taken on the role of the protagonist, who died aged 62 in 1967, and is currently out in Los Angeles filming for the project.

The star looked unrecognisable on set in a grey suit which looked slightly baggy on him after losing weight for the role. 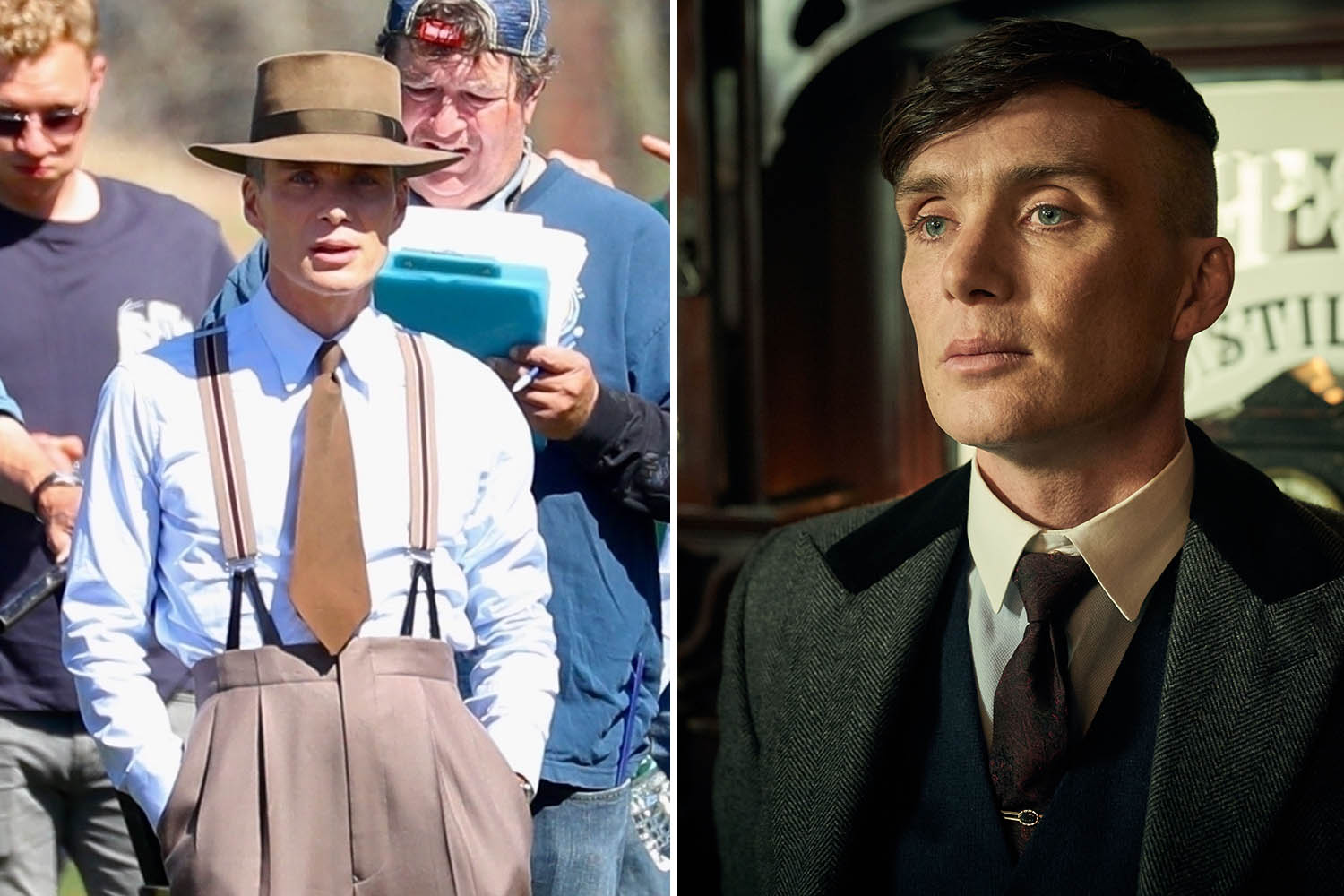 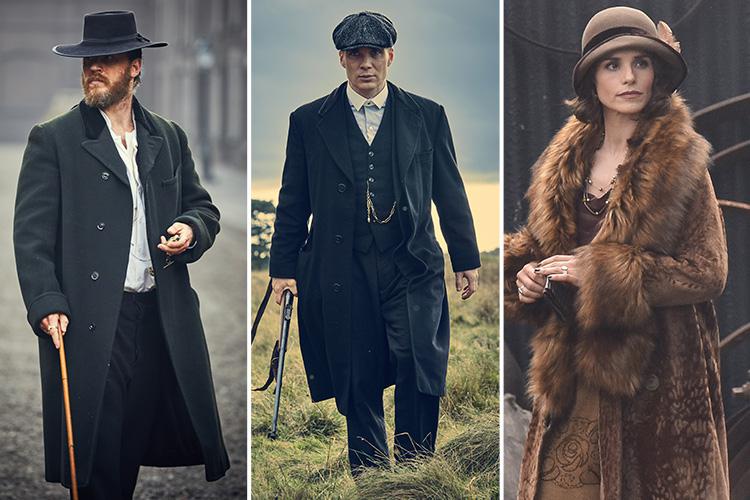 The FULL lowdown on the all-star cast of Peaky Blinders

It has previously been reported that the star has lost a stone to play the character.

It comes a month after Cillian was spotted on set filming the new WWII film in Princeton, New Jersey.

In the revealing shots, the Irishman – synonymous with the Brummy accent – looks entirely different to his intimidating, straight-talking Shelby character.

The Universal feature, which has started production in New Mexico, has added Kenneth Branagh to the call sheet, along with actor Michael Angarano. 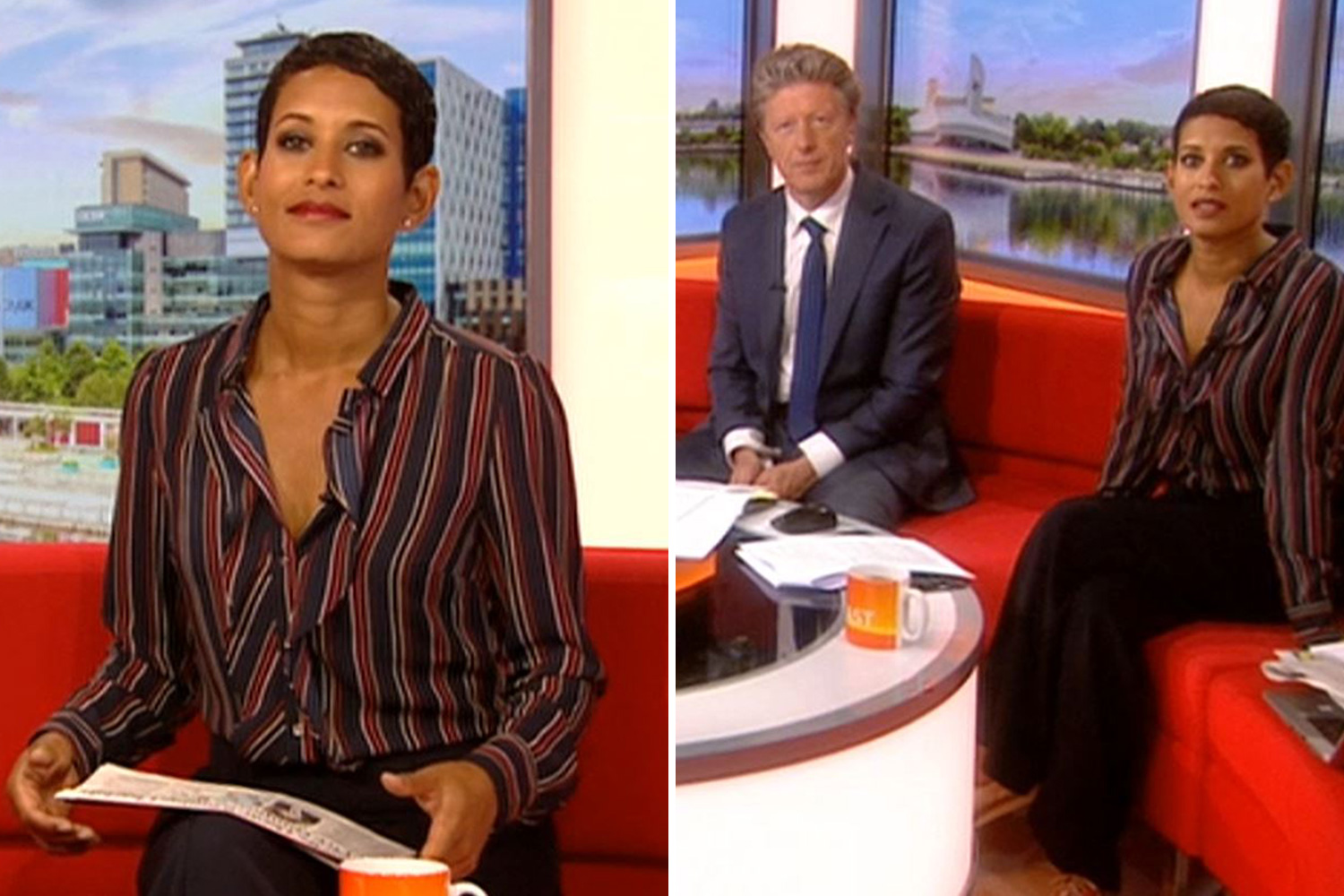 And it's not the only film that Cillian will be featuring in the near future after the Peaky Blinders movie was officially confirmed earlier this year.

As there was a cancellation for the seventh season of the series, it will be swapped for the film, according to the show creator Steven Knight.

Slimmer than ever Martine McCutcheon, 46, stuns in skinny cropped jeans

Production for the movie is set to begin in 2023, with a potential cinema release date in early 2024.

Peaky Blinders had six successful series after it hit our screens in 2013. 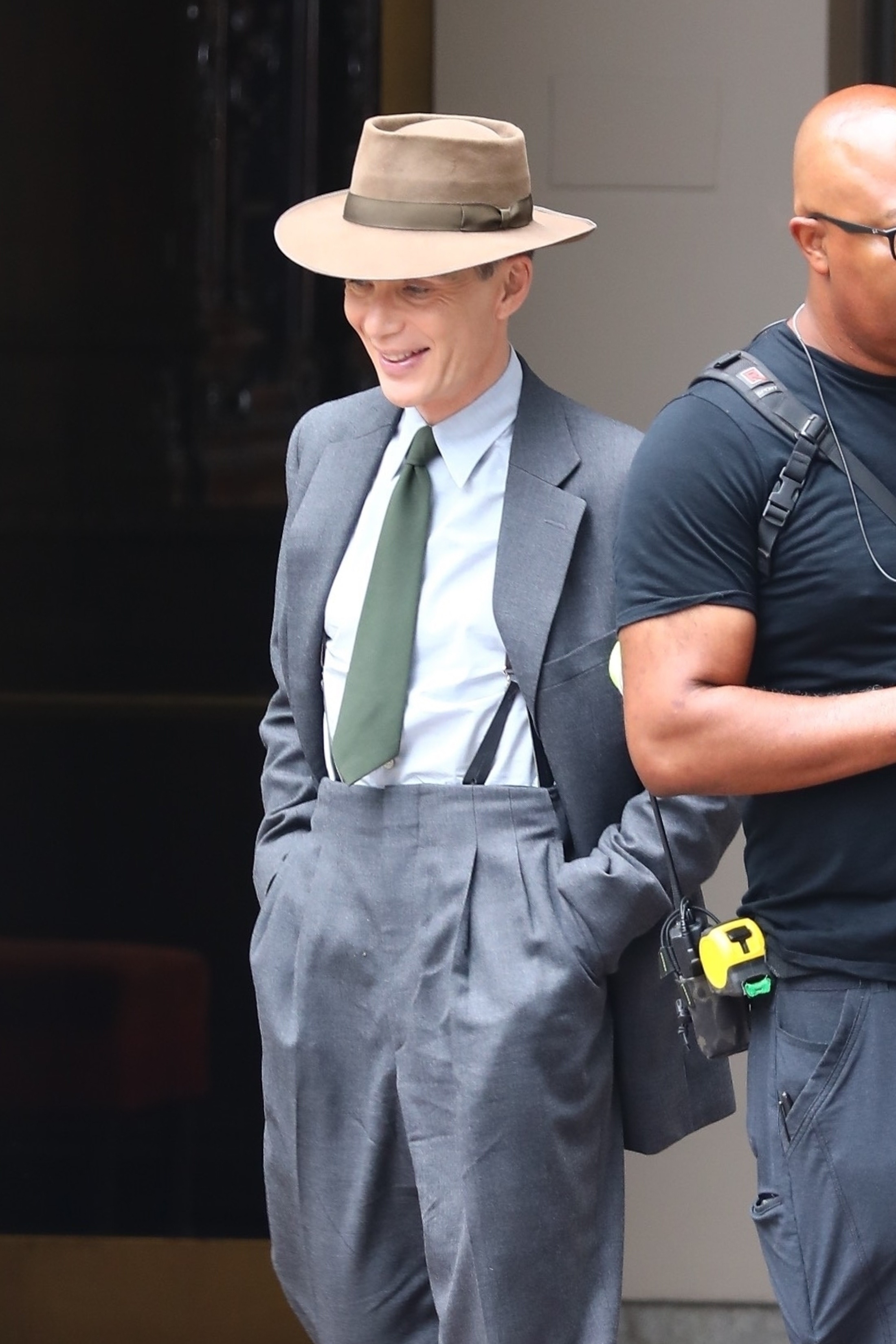 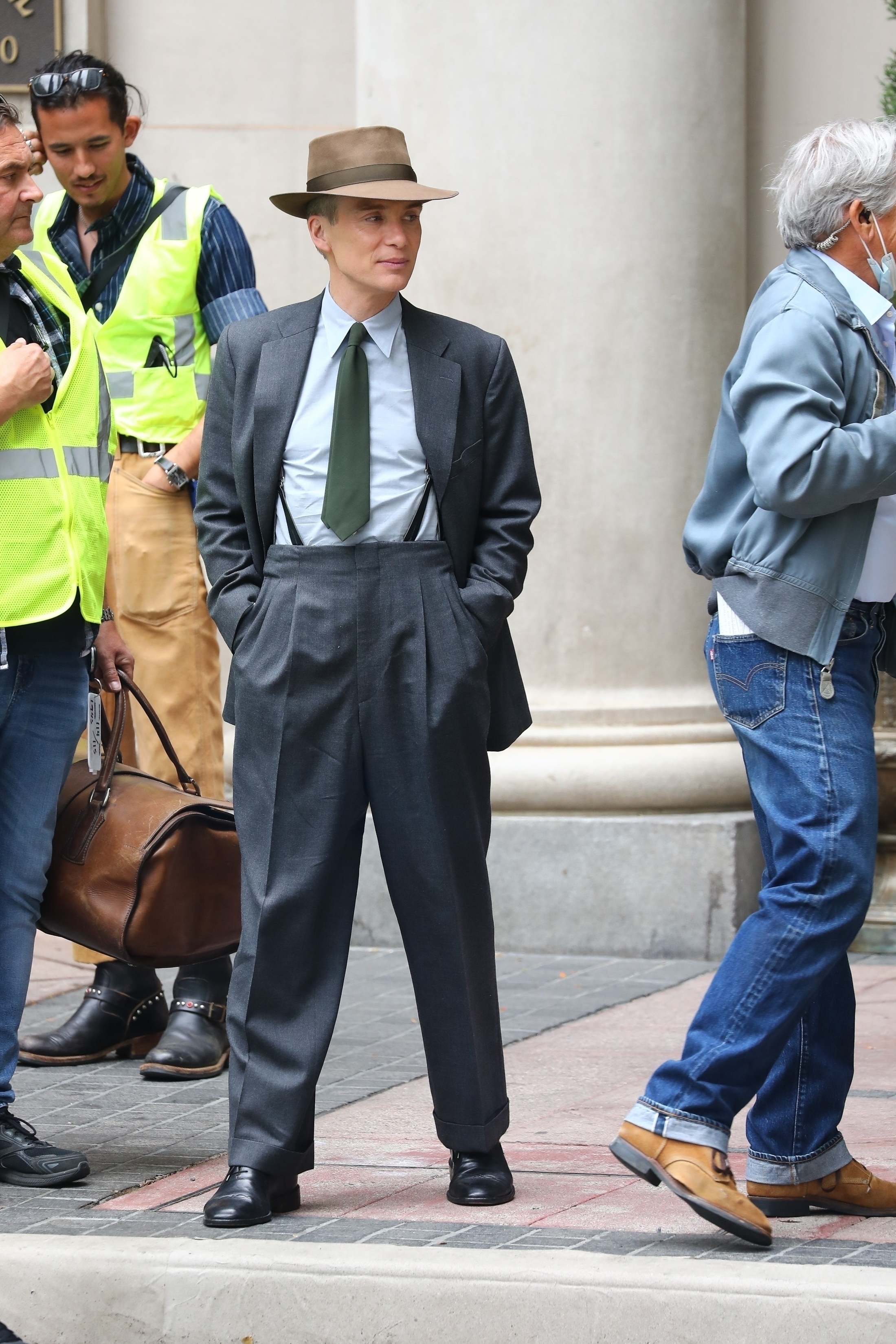 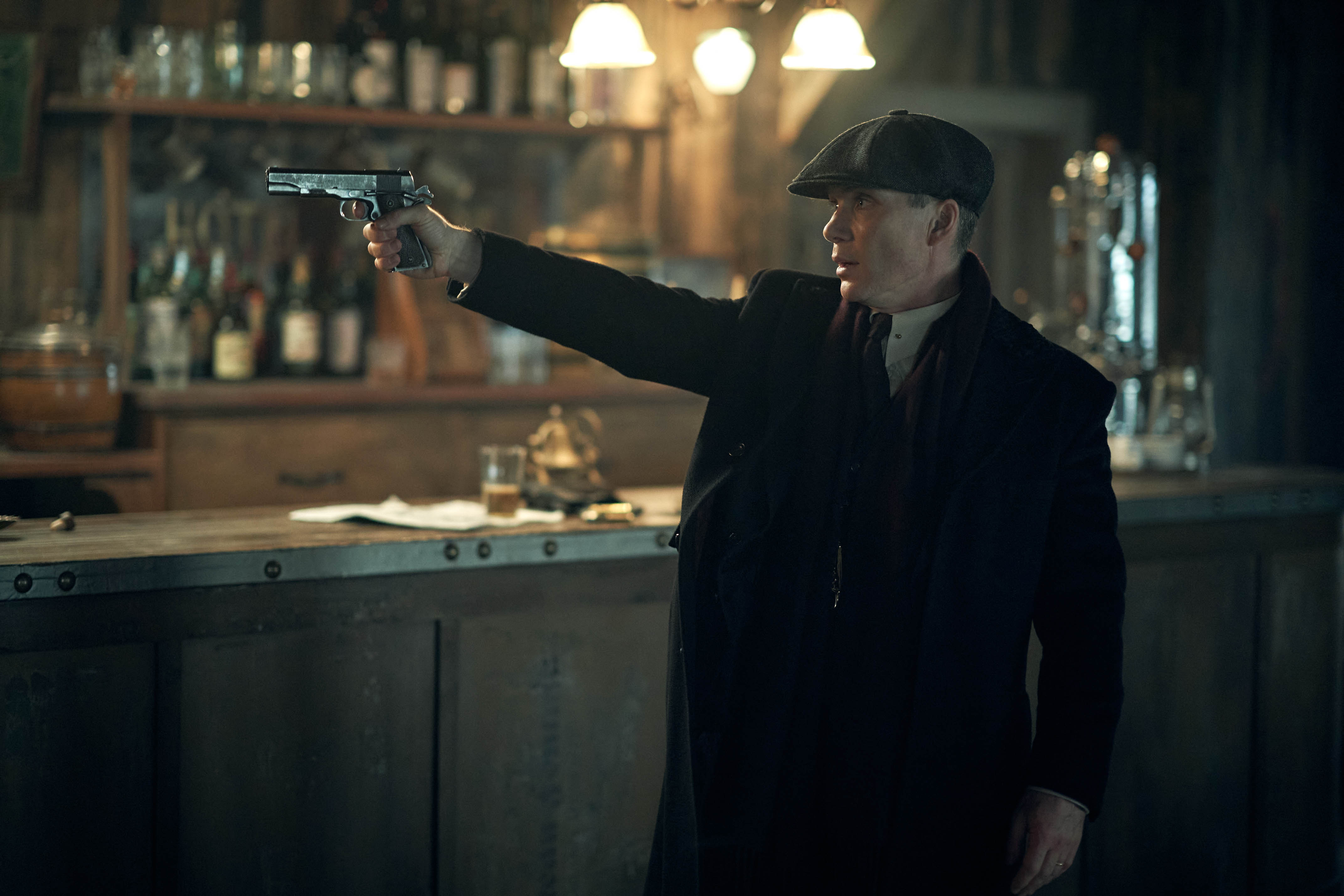