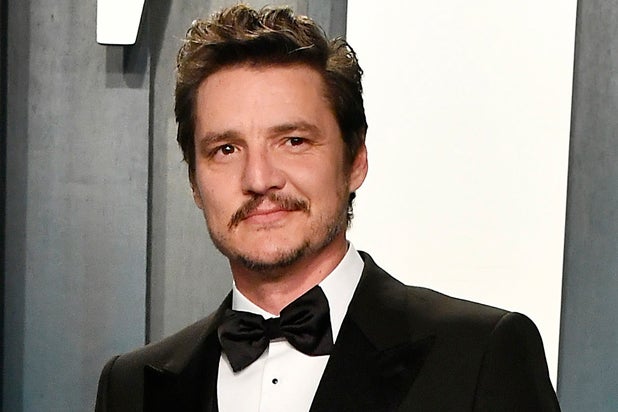 “The Mandalorian” lead Pedro Pascal has joined “The Last of Us,” HBO’s upcoming adaptation of the popular PlayStation video game, and will co-star as Joel. Pascal joins “Game of Thrones” breakout actress Bella Ramsey who will co-star as Joel’s adoptive daughter Ellie.

“The Last of Us” will be written by “Chernobyl” writer Craig Mazin and Neil Druckmann, the game’s creator. Russian filmmaker Kantemir Balagov, who broke out at Cannes with 2019’s “Beanpole” will direct the pilot.

Set twenty years after a fungal plague has destroyed civilization, “The Last of Us” follows Joel, a hardened survivor hired to smuggle Ellie, a 14-year-old girl with an apparent immunity to the plague, away from an oppressive quarantine zone and into the care of scientists supposedly on the verge of a breakthrough. What starts as a small job soon becomes a brutal, heartbreaking cross-country journey, as they grow to depend on each other for survival.

The HBO series will cover the events of the original game, which was written by Druckmann, with the possibility of additional content based on the game’s sequel, “The Last of Us Part II.”

The series is a co-production With Sony Pictures Television; PlayStation Productions, Word Games, The Mighty Mint, and Naughty Dog produce.