Peg Murray Dies: Tony-Winning ‘Cabaret’, ‘All My Children’ Actress Was 96

Peg Murray, who won a 1967 Tony Award for portrayal of Fräulein Kost in Cabaret and later recurred for 13 years on ABC’s daytime drama All My Children, died Nov. 29. A resident in recent years at an assisted care community in Greenport, Long Island, Murray had been in declining health following a stroke. She was 96.

Her death was first reported by the Long Island newspaper The Suffolk Times. Deadline only recently learned of her passing.

Murray first appeared on Broadway in 1956 in the play The Great Sebastians starring the reigning theatrical duo Lynn Fontanne and Alfred Lunt. In 1959 she had a small role in the original Gypsy starring Ethel Merman, followed by appearances in She Loves Me, Anyone Can Whistle and The Subject Was Roses. 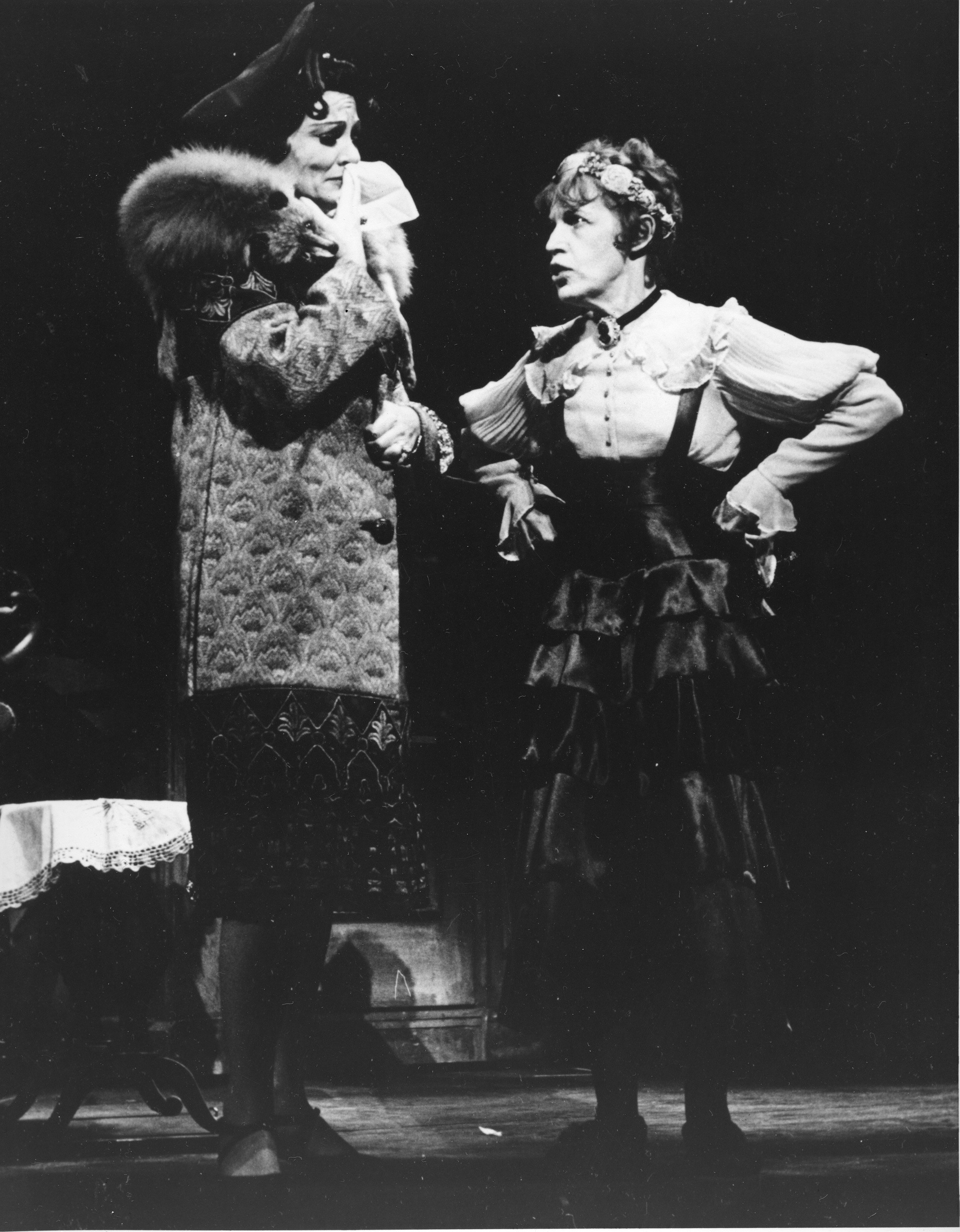 In 1966, Murray originated the small but pivotal role of Fräulein Kost in Harold Prince’s staging of the Kander & Ebb musical Cabaret. Fräulein Kost begins as a largely comedic character, a troublesome prostitute living in the same boarding house as main character Sally Bowles, but her growing sympathy for the Nazi Party has tragic consequences. At the end of Act 1, Kost leads the chilling reprise of the Nazi anthem “Tomorrow Belongs To Me.”

Murray’s performance won her a Tony Award for supporting actress in a musical. Later in the production’s run she took over the larger role of Fräulein Schneider when Lotte Lenya left the show.

After her success in Cabaret, Murray took over as the replacement Golde in Broadway’s Fiddler on the Roof, and, in 1976, was part of the replacement cast in a Broadway revival of The Royal Family. Her final Broadway performance in 1987 was as a replacement Fräulein Schneider in a revival of Cabaret.

Many years later, Murray would note with a laugh, “There’s a saying in the theater – ‘You won a Tony? Congratulations, that and 25 cents will get you on the bus.” 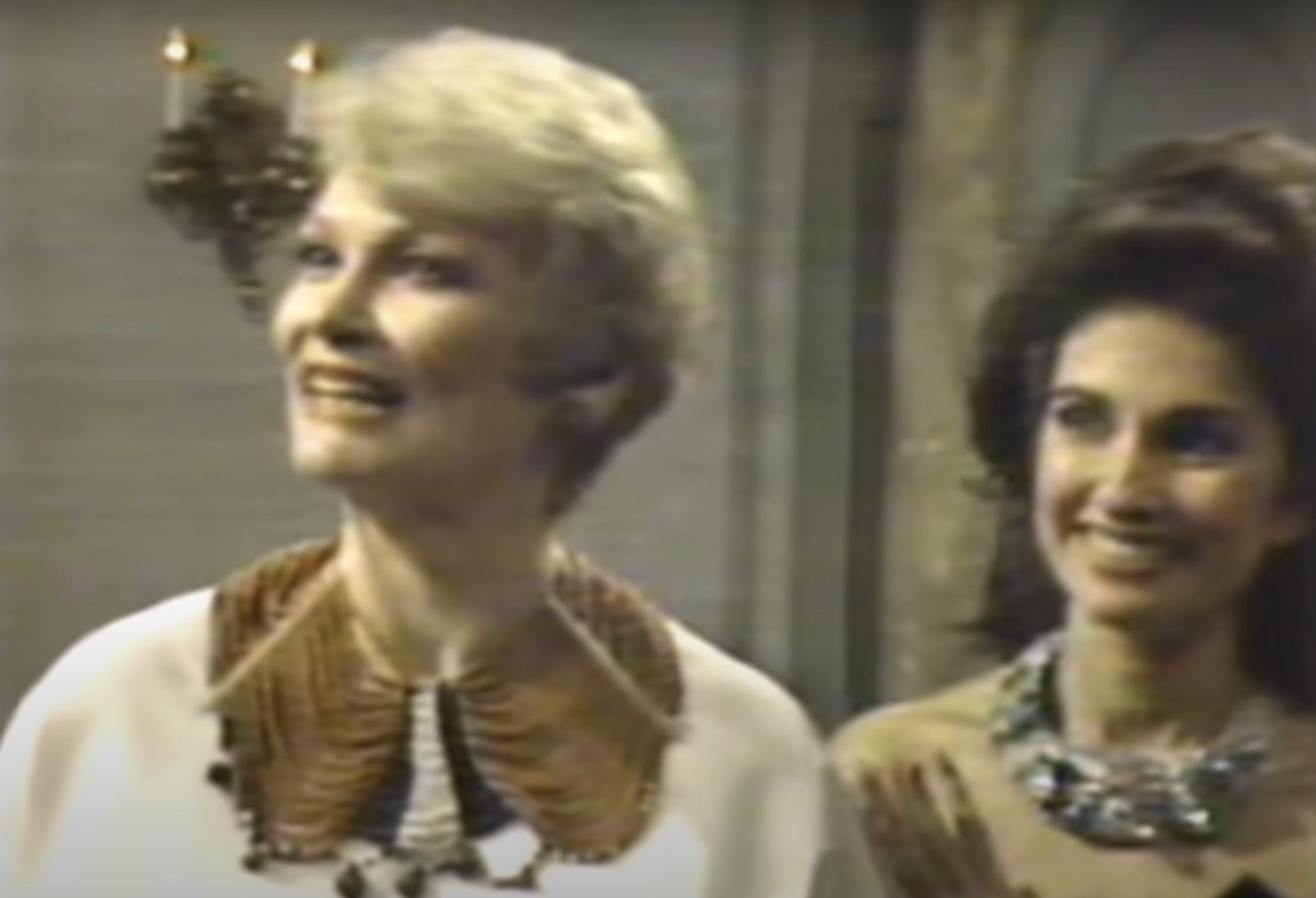 Murray would become recognizable to a wider audience in the 1980s and ’90s for her recurring appearances as All My Children‘s Olga Swenson, owner of a modeling agency and stalwart ally of the show’s mischievous heroine Erica Kane (Susan Lucci).

A Long Island native, Murray lived in both the East End community of Southold and Manhattan for many years prior to entering the assisted care community in Greenport. In the 1980s, she formed the Greenport Summer Players with cofounder Amie Sponza (the company would later become Northeast Stage), a continuation of her longtime advocacy for the theater arts: She was part of a touring company in the 1940s and ’50s that performed in underprivileged communities, and years later participated in New York Mayor John Lindsay’s program taking theater to neighborhoods throughout the city.

Murray’s life and career were documented in the 2019 film Peg Murray: Inspiration, produced and directed by Catherine Tatge and executive produced by Amie Sponza. (Watch a trailer for the film below.) The actress left no immediate surviving family.