Last remaining episodes of the comedy will premiere on Dec. 3 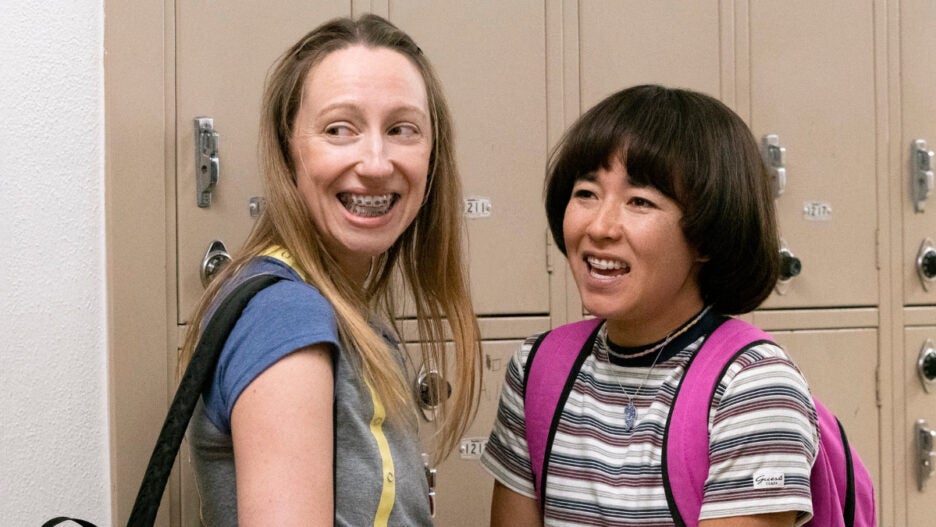 The series about middle school seen through the eyes of two 7th grade girls dealing with teenage life was created by and stars Maya Erskine and Anna Konkle. They both have decided to end the series at the end of the second season.

“Anna and Maya are the stewards of ‘Pen15’ and Hulu is extremely supportive of their vision and decisions around the series. While they feel the story they wanted to tell has come to an end with the upcoming second half of season 2, Hulu will continue to leave the door open for more Pen15 in the future and look forward to working with them again!” an individual with knowledge of the situation told TheWrap.

Erskine and Konkle play versions of themselves as 13-year-old outcasts in the year 2000, where the best day of their lives can turn into the worst with the stroke of a gel pen. The rest of Erskine and Konkle’s middle school classmates are played by actual 13-year-olds.

The series premiered in 2019 and was renewed for a second season last year.

The Hollywood Reporter was the first to report the news.