Peppa Pig age rating: What age is Peppa Pig for?

Peppa Pig episodes are available to watch on Channel 5, Nick Jr and Amazon Prime, all of which say that the show’s age rating is acceptable for all. Some parents of Peppa Pig viewers, however, have complained that the show may not be for all ages as it has taught their children some bad manners. Here’s the age rating for Peppa Pig and which ages it is suitable for.

What age is Peppa Pig for?

Amazon Prime has labelled their episodes of Peppa Pig as U, meaning they are suitable for all ages.

This rating is also given by ratings board the British Board of Film Classification (BBFC) to Peppa Pig: My First Cinema Experience.

In its summary for the collection of episodes that was released in theatres, the board wrote: “It contains no material likely to offend or harm.”

According to CommonSense Media, a website that allows parents to submit their own age recommendations for media, Peppa Pig is “developmentally appropriate” for children aged three and over. 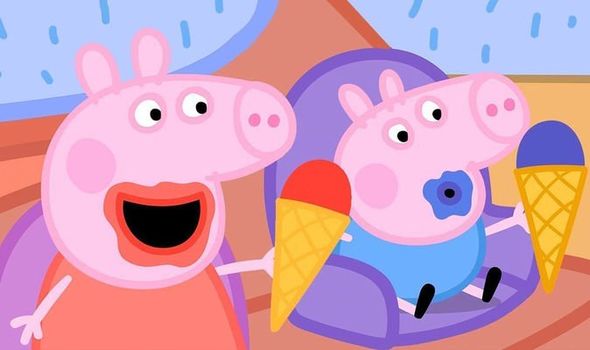 However, in some of the parents’ recommendations, they offer a slightly higher age rating.

One parent of a two-year-old child said the program was only appropriate for children aged eight and above.

She wrote: “Honestly, I’ve never been the type of mom [sic] to obsessively monitor every single thing my son hears or sees. But this show threw me for a loop. 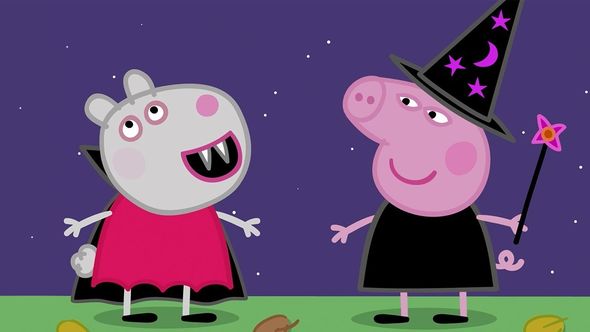 “The main character is so rude and downright ugly towards other characters that are supposed to be friends. And the parents do absolutely NOTHING!

“I watched some more episodes after my son went to bed that night and I didn’t see a consistent pattern of noticeable consequences to the negative actions.”

Other parents agreed with the 3+ rating but offered warnings to other parents.

One wrote: “My daughter (4) becomes quite bossy and rude after watching Peppa Pig. 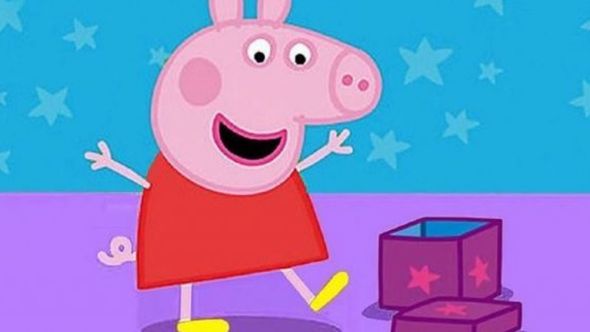 “Her listening skills deteriorate and it takes a day or so before she is back to normal.”

Other parents spoke of the positive lessons their children learned from the show.

One wrote: “The message is great and there is never any tantrum thrown when things don’t work out with Peppa.”

They noted that the show contains positive messages and role models and added: “The family always seem to talk things through.”