The Babyshambles star, 42, proposed to the film director after overhauling his lifestyle and moving to France with Katia. 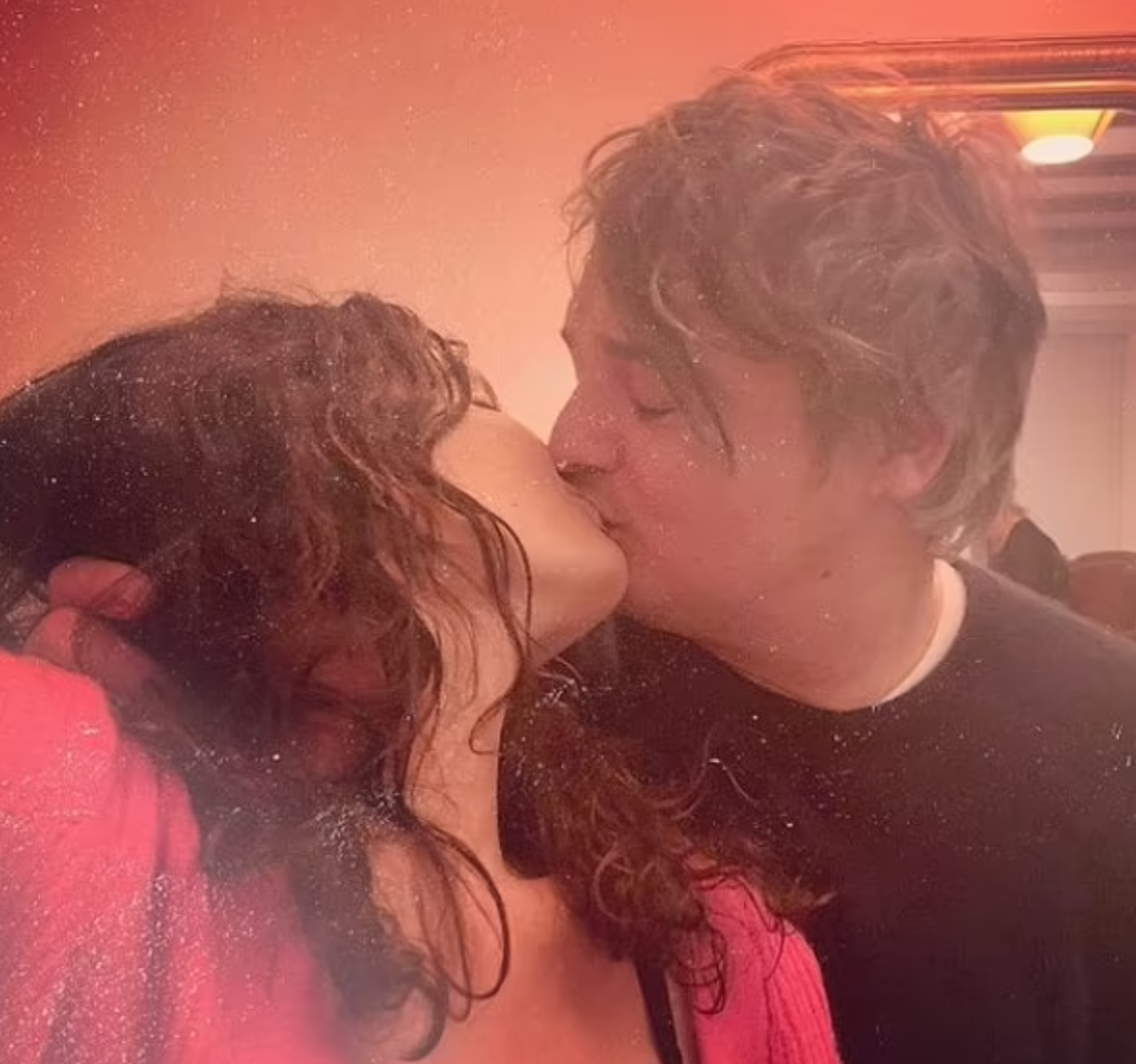 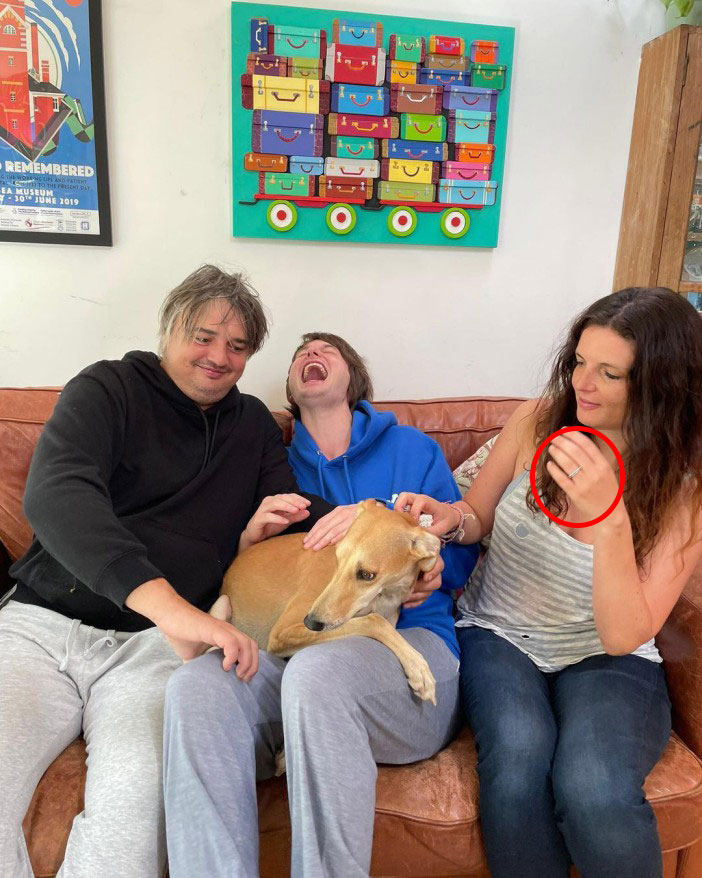 It comes just days after Pete – who once dated supermodel Kate Moss – revealed he'd been clean of heroin for two years in an interview with BBC Scotland.

He said: "I'm in recovery I suppose I'm 2.5 years clean of heroin which is a big deal for me and yeah I'm ticking along writing music, still writing music."

And instead of booze, the former Libertines singer recently said how he enjoys “a nice glass of water”.

Pete also admitted that he would love some fast food — but there are no takeaway shops in the area of Normandy in which he lives.

A source close to him said in March: “While lockdown has been tough for so many people, Pete is honestly the happiest he’s ever been.

“He used to live a fast-paced, hedonistic lifestyle. He was the epitome of rock and roll. But the relaxed pace of life suits him more.

“He and Katia have been spending time in Étretat, a coastal town popular with visiting Parisians.

“He still has a hand in music as that’s his number one passion, of course, but going to France has allowed him to relax."

The couple have been dating for several years and recently collaborated with Trampolene in May 2020 for the single Uncle Brian's Abattoi. 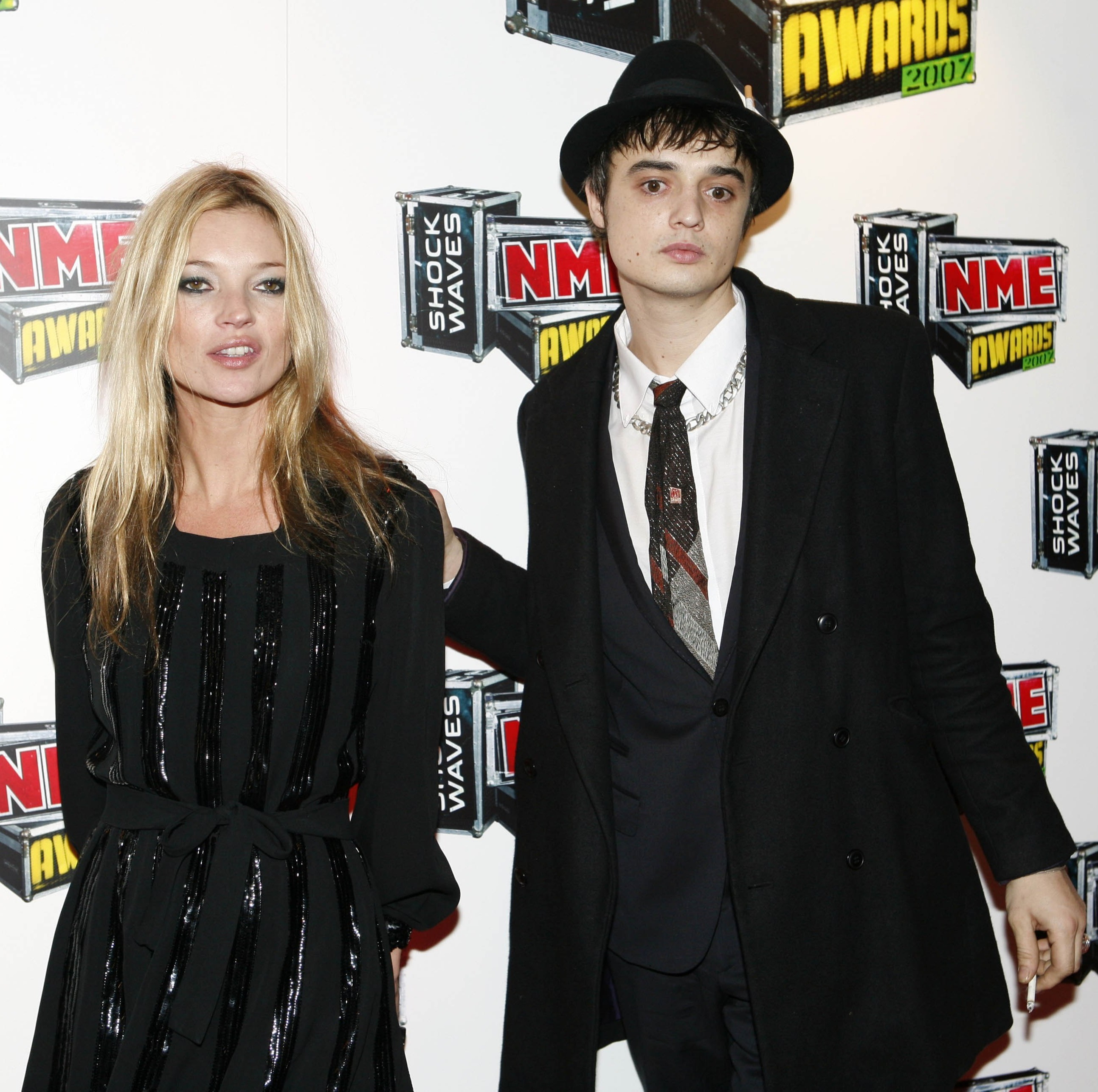 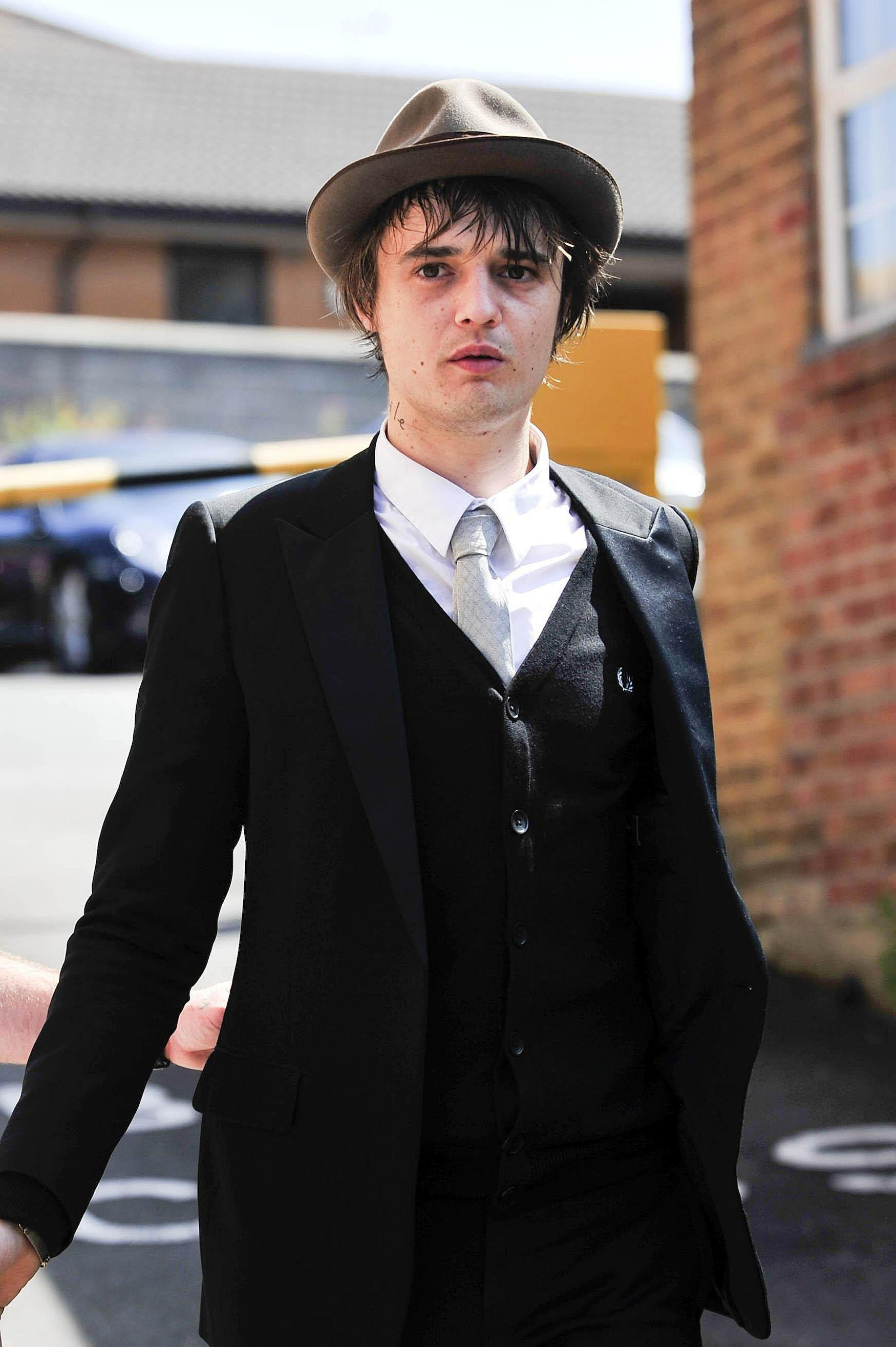